Thanks to a reshuffling of the major calendar for 2019, the PGA Championship has crept up on many of us a little.  With that said, our excitement levels are already shy-high here at Hole19 HQ.

To finalise our build-up to events at Bethpage Black this week we've listed a top-10 players to watch at the 2019 PGA Championship in reverse order (just to manufacture a little extra drama). 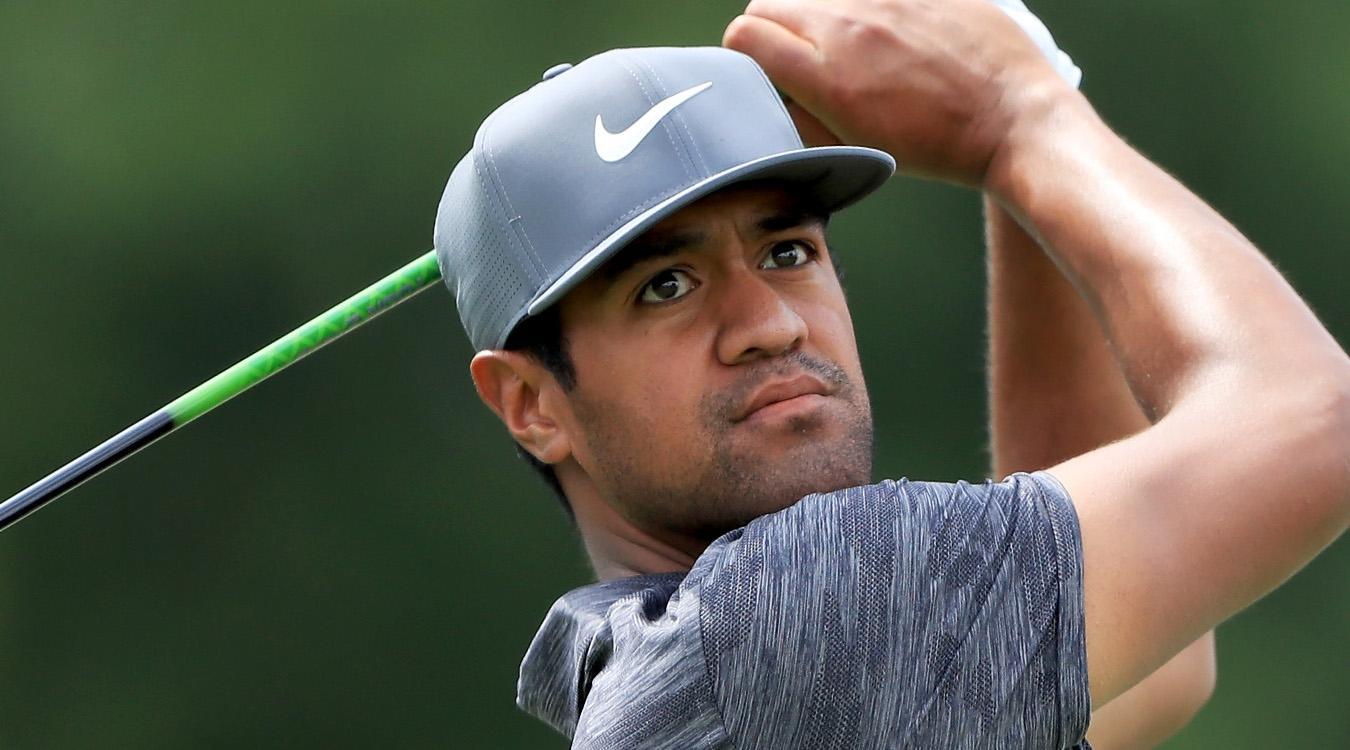 Not a great year so far but Finau is a player who can be very hard to stop when he gets on the birdie train.  Added to that, few players on either of the two main tours have Finau's length off the tee and - if he can keep it in the short stuff - that fact could be worth a lot this week when facing the brutish challenge presented by Bethpage Black.

Having managed to finish within the top-10 in three of the past four major championships, he's a sneaky outsider.

OK, so Jordan Spieth may be in the middle of a rather lengthy slump by his lofty standards, but he has to be on our list of 'ones to watch' not least for the fact that it's another shot at closing out the career grand slam.

Having chalked off the third leg at Royal Birkdale's Open Championship back in July 2017, this will be the Texan's third attempt at sealing the deal.  The odds are against it, but stranger things have happened. 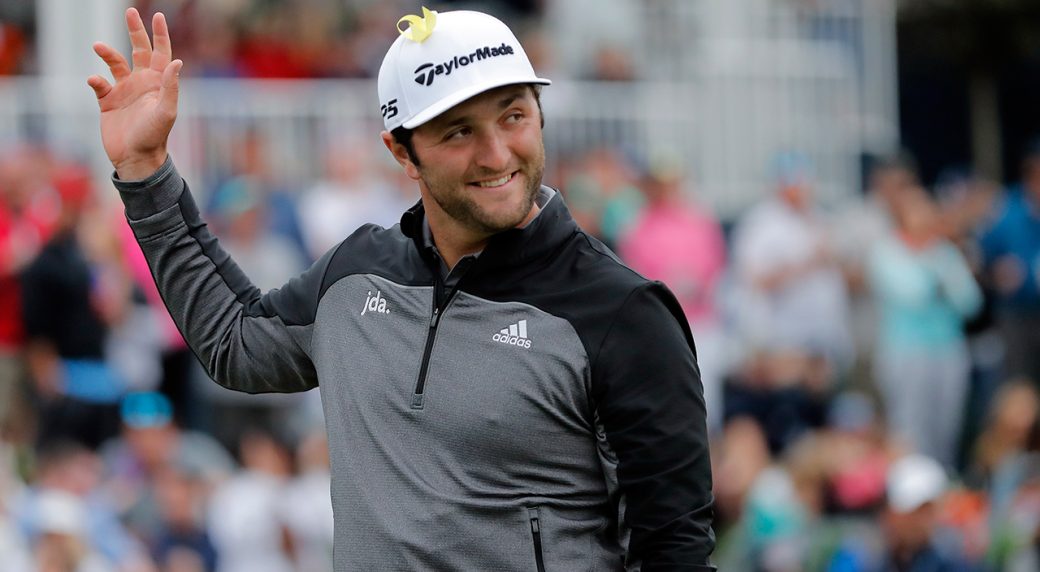 While we are on the subject of top-10s, the talented Spaniard has relinquished his position in the latest Official World Golf Ranking, shuffling down to world number 11.  Don't let that put you off.  Rahm certainly has the game to survive best this week at a punishing golf course. 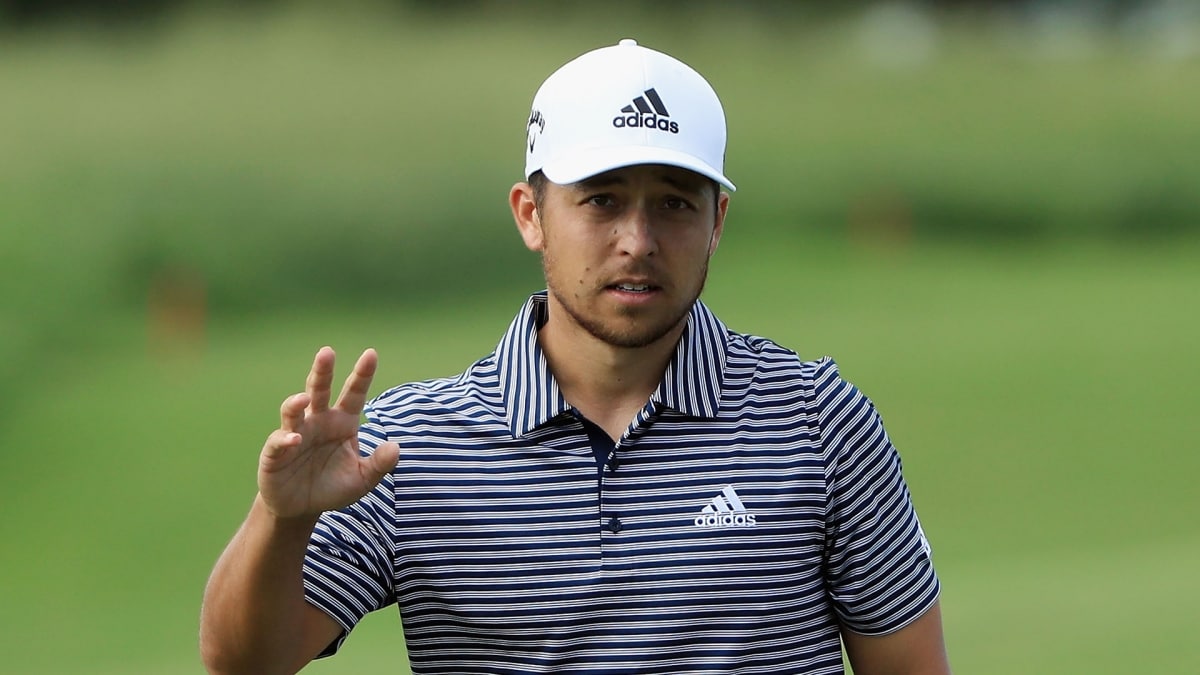 Finishing T-6 or better at three of the past four major championships, Xander Schauffele has brought himself right to the forefront of a list of possible first-time major winners this week.

The former Rookie of the Year on the PGA Tour looks primed for major championship glory in the not too distant future and sits alongside Rickie Fowler as one of the best yet to win on the biggest stage.

Missed the cut when world number one and firmly among the strongly fancied favourites at Augusta.  Rose has referenced the fact that he got a few things wrong in the lead-up to the Masters this year and it's highly unlikely he will make the same prep mistakes twice.

We still find it hard to believe the Olympic champ only has only one major title to his name (U.S. Open 2013).

DJ seems to be saving some of his best golf for the bigger tournaments in 2019.  A victory at the WGC Mexico back in February was soon followed up by a T-5 finish at The PLAYERS and another near miss at Augusta.

It's only a matter of time before the current world number one secures his second major championship and the second major of 2019 offers a substantial opportunity to do just that. 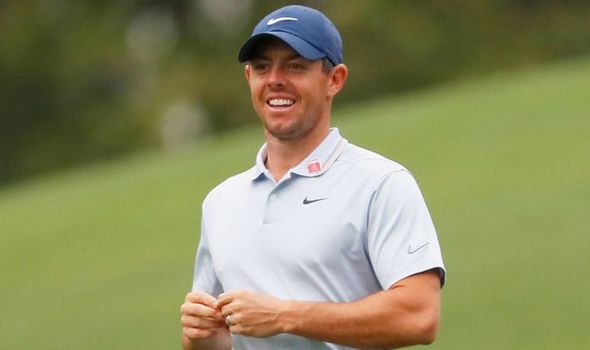 Arguably the form player in 2019 in the lead-up to major season and now that he's unshackled from all the pre-Masters hype and talk of career grand slams, Rory McIlroy arrives at the 101st PGA Championship seeking to end a four-and-a-half year major drought.

Surely that's too long for a player of his quality.  What's clear is that he would undoubtedly be a popular champion if he were to capture a third PGA Championship this week.

We can safely say that if Tiger Woods wins the 101st PGA Championship, we'll completely lose our minds here at Hole19 HQ.  No longer is another major win for the great man a mere fanciful dream - he has the game to be firmly in the mix every time he tees it up in each of the four big ones.

He arrives fresh from his exploits in securing a fifth Green Jacket back in April and has major-winning form at Bethpage Black on his side.  Could Woods make further strides as he attempts to rein in Jack Nicklaus' record?

The current world number seven is in great form so far in 2019 after taking the Arnold Palmer Invitational back in March and placing T-5 at Augusta.  It could have been so much more at the season's first major if it weren't for a disappointing final round 74.

The win at Carnoustie back in July 2018 proved the Italian has a major-winning pedigree and he has seemingly combined an uber-consistent golf game with impressive mental toughness.  Impressively, he has four top-10s in his last six majors. 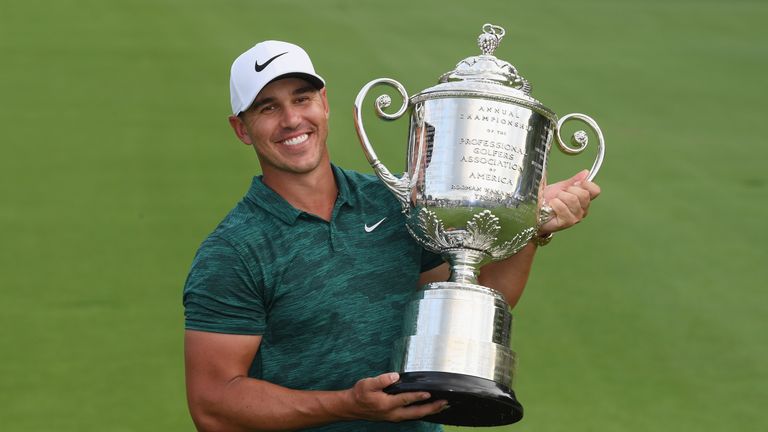 Brooks could become only the second man in history to retain the championship, following in the footsteps of a four-time champion, Tiger Woods (1999 - 2000 & 2006 - 2007).  Taking the Wanamaker Trophy last year at Bellerive Country Club - achieved when holding off Tiger's charge - was a third career major championship in his previous seven appearances.

A T-2 at this year's Masters further confirms his status as the man for the big occasion, and we're all over Brooks this week.

FYI: You'll find a full list of the tee times here.  Let us know who you fancy this week in New York.