The last 2 years, the young guys have really asserted themselves, winning most of the majors, and it's been fun to watch. Day, Spieth, and McIlroy are 1-2-3 in the Official World Golf Ranking, and, along with Fowler at 5, you get the feeling they are not going anywhere. On the contrary, they're still blooming.

This year, known as the 2015-16 PGA Tour Season, you get the sense that the next phase might be another handful of young guys compressing into the Top 50, 25, 10.

Looking at the OWGR Top 100 today, this is a list of 10 intiguing 25-and-unders who seem poised to make a run up the rankings: 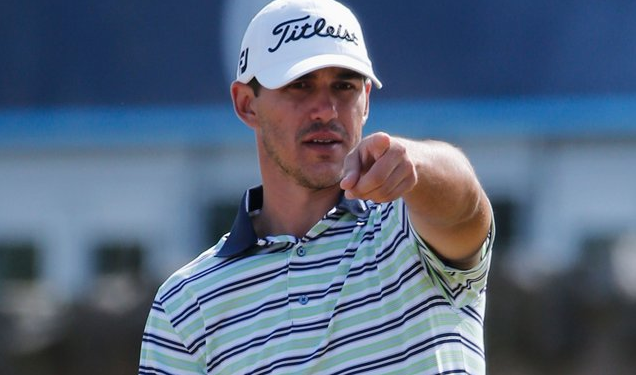 Brooks is pissed off he wasn't picked for the Presidents Cup team, not once, but twice. Look for him to be motivated and post some low numbers early in the season. As his scores tend to be a bit manic, the key for him will be putting 4 rounds together. 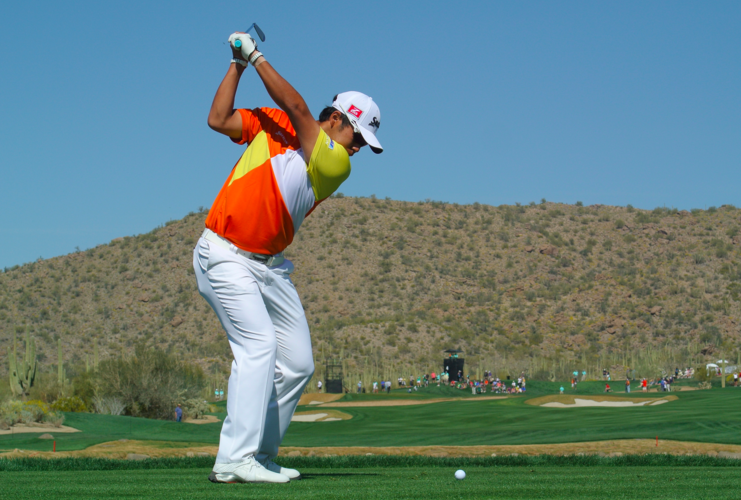 Here's a fun stat for you. Guess how many cuts Matsuyama (very fun to say) missed in the 2014-2015 season in 25 starts? (waiting...) Here's your answer: 2! And you know what his score was in those 2 events where he missed the cut? Even and -2, respectively. Which tells you he barely missed those cuts. He also had 9 Top 10s, including a win at The Memorial. Like his golf swing, his results are extremely consistent. Look for multiple wins from him this year. 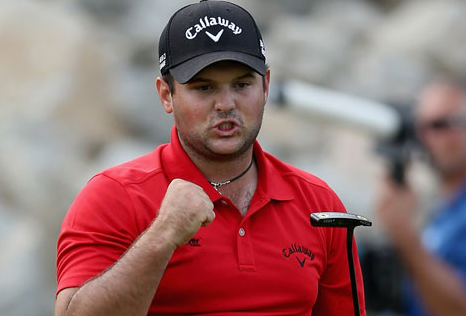 What would be awesome to see would be a showdown where Reed and McIlroy[1] separated themselves going into the final day of a major. Reed has proven to be an excellent match play player, and further, he seems to be at his best when he can generate energy from some conflict construct in his head. You can imagine his brow-furrowing determination to take down the favorite, the Irish-golden-boy McIlroy. It would be such good drama, and Reed's facial expressions would make for outstanding memes. 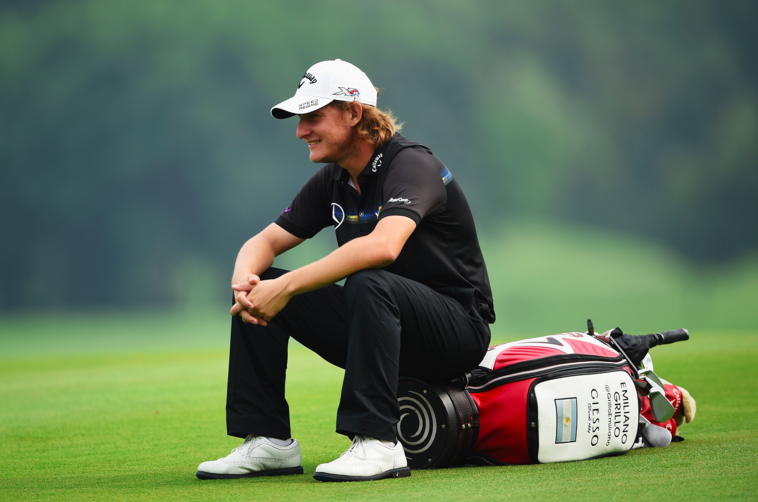 This feels a little inflated since Emiliano (also fun to say) just won the Frys.com Open a couple weeks ago. We need to see a little more to be convinced he justifies a Top 25 target. If people start calling him "Golf Messi", we reserve the right to change our minds. 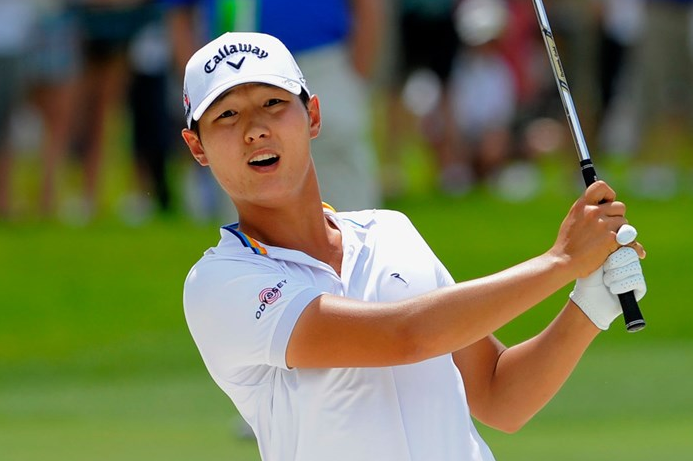 Listening to and watching him, you don't come away feeling like he's a "gamer" like, say, Graeme McDowell, Phil Mickelson, and Rickie Fowler are. He's more of a technician/swing-tweaker type. But let's be reminded that Danny won the U.S. Amateur as an 18-year old (he beat Morgan Hoffman 4&3 in the Quarterfinals and Patrick Reed 3&2 in the Semifinals). He was the #1 ranked amateur in the world for 8 months before turning pro. He's loaded with talent. And after winning the Greenbrier Classic this summer, he said he's found the perfect coach for him, Drew Steckel, with whom he's only been working for 8 months. So let's see if that continues to bear fruit. 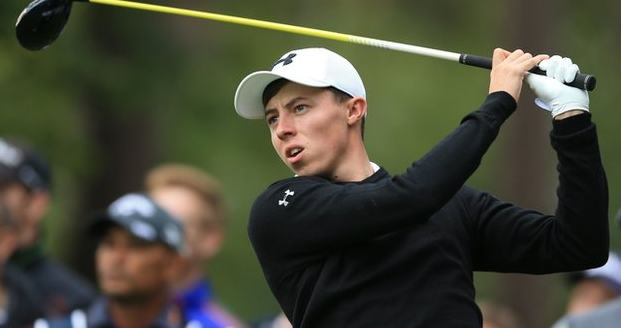 There's so much to love about this guy. Especially his humility. It sounds like he will be playing mostly in Europe again this year, but he's no longer a rookie, and now he's been in the winner's circle having led wire-to-wire last month at the British Masters. Look for him to play in a final group on U.S. soil this year, and...wait for it...represent Great Britain in the Olympic Games in Rio de Janeiro. You heard it here first. 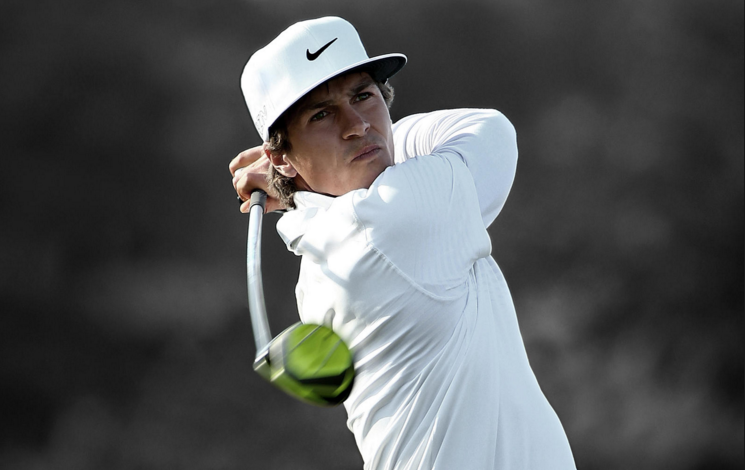 Thunderbear (that's the Danish to English translation of Thorbjorn for those who don't know) is like liquid swagger. I'm not sure about his game, but he's got the name, he's got the look, he's got the Nike check all over, and he seems like a good guy, so we're rooting for him. 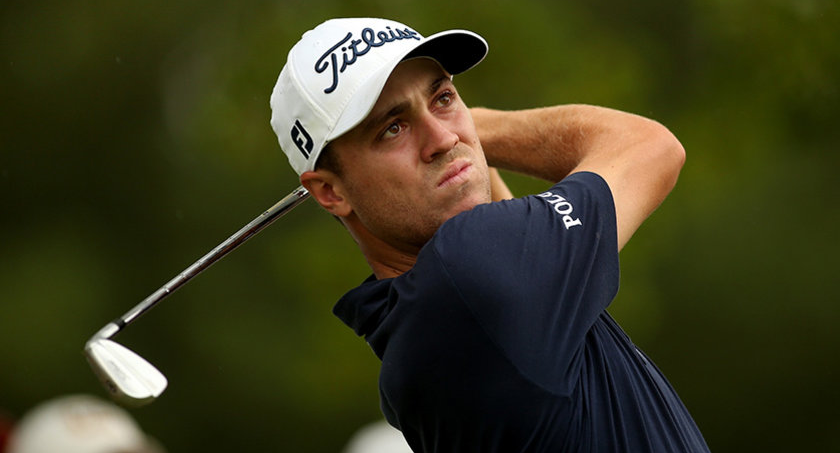 (For what it's worth, we actually wrote this article last week, at which point JT was hanging out on the 6th floor of the OWGR. Then he went to Malaysia and shot 26 under (!!) and won the CIMB Classic. Now our Top 25 target is just right around the corner.) 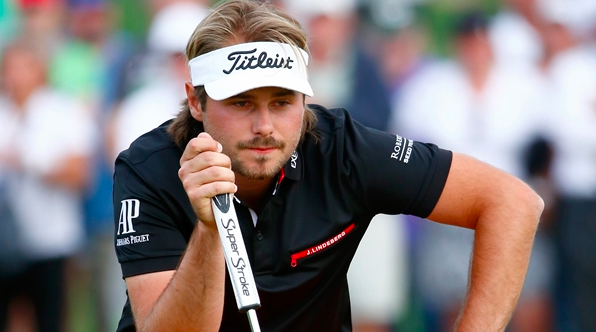 (This story sound familiar? Dubuisson also jumped from the 60's to the 30's after winning the Turkish Airlines Open this weekend.)

After a slightly down 2015, look for Dubuisson to rally and start chipping in from bushes and cacti (that's plural for cactus, and a reference to his performance in the Finals of the 2014 WGC Accenture Match Play) again in a Ryder Cup year. Also look for him to team up with fellow French pro Michael Lorenzo-Vera on a new line of mustache pomades. 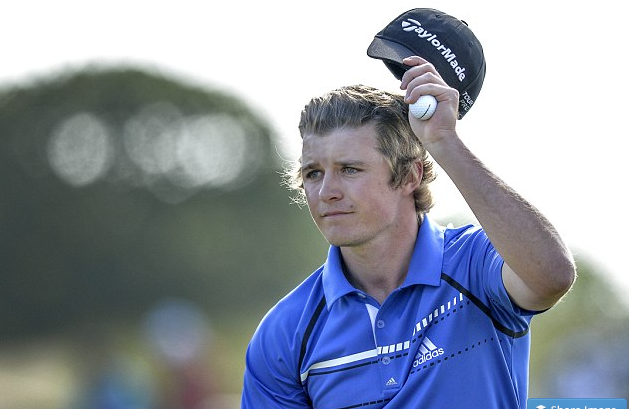 Another very talented all-around player (he writes pretty well too!). He proved he can make a lot of birdies on a big stage this summer at The Open Championship. You wonder about the mental side. From afar you get the sense he may get a bit down on himself sometimes. But that's part of growing up as a pro. It takes time to learn tricks to bounce back, to learn how to get a score out of days where you don't have your best stuff. If he could tally a few Top 5s on the European Tour and earn his way into some majors and WGC events, that would be a solid step forward.