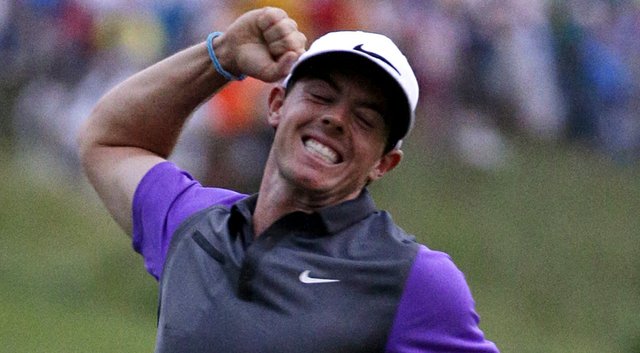 Foreboding rainclouds and twighlight darkness: the collective sense of urgency could not have been higher. You could hear it in the announcers' voices. You could see it on the players' faces.

Best. Major. Ever. Here are the 6 lasting memories:

1. Fowler and Mickelson having a blast###

It was so cool to see this brotherly love on the biggest stage. It was obvious these guys were having a TON of fun hitting shots and trying to win the tournament.

Hopefully we'll see this pair be a buzz-saw in Fourball matches at the Ryder Cup in a few weeks.

Amazing how one swing can flip a tournament. Rory's 2nd shot at 10 changed everything for him...and everybody else.

How does that ball possibly roll THAT much?! 2 hours after a downpour! Uphill, mind you! What is going on?!?!

Note: Rory was the only player to reach the green in 2 shots all day. #bestintheworld 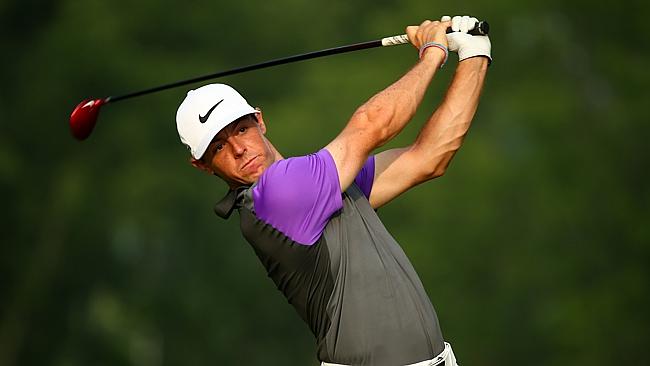 With Rickie Fowler still to the right of the creek on 16, preparing to hit his approach shot, Rory teed up and blasted a high draw 331 down the middle.

Note: That's 17 yards longer than anyone else's drive on 16 on Sunday. #beastmode

Rory might as well have been squeezing the last hole in with his buddies after work. He barely lined the shot up. It must have taken him less than 15 seconds to play.

And why shouldn't he, right? It's just an angled landing area, lake right, bunker left, too dark to see the ball in the air, PGA on the line. NBD.

We were THIS close to a Monday playoff.

Phil compounded the rediculousness of this Sunday by almost chipping in on each the last 3 holes. Almost. 16 turned out to be huge. It just lipped-out but continued to roll 8 feet past- his miss and bogey there ended up being the differece between a playoff and 2nd place.

This is THE THING I take away above everything else. Rory's disposition and the way he was walking was Marcellus Wallace-esque. The pace. The bounce. He just looked like a freight train that wouldn't be stopped on the back 9. 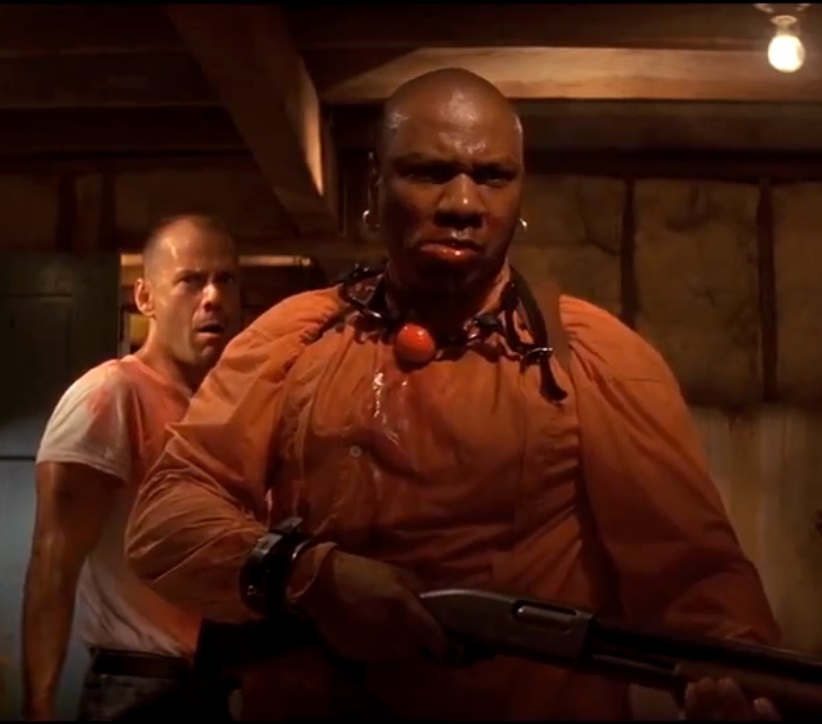 "I'MA GET MEDIEVAL ON YOUR ASS!"

This could be a launchpad...

Of all the "grow golf" initiatives out there, I think having Phil, Rory and Rickie tied for the lead at a major is the best idea yet.