Now that the major championship season is in the rearview mirror, the golfing world's attention turns to the lucrative end of season FedEx Cup Playoffs on the PGA Tour. 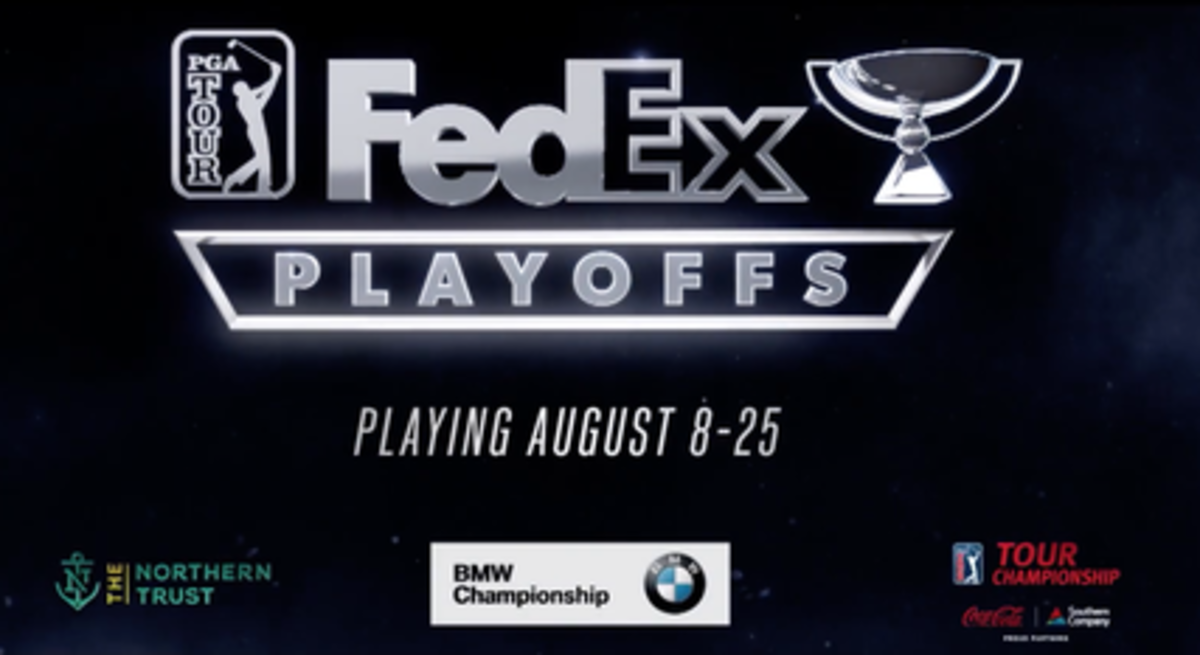 With each of the world's best golfers on show over the next few weeks, we can't wait to watch the 2018/19 PGA Tour season come to its conclusion at East Lake Country Club in Atlanta on August 25.

To help whet the appetite a little, check out our preview of the 2019 FedEx Cup Playoffs below.

This week sees the first event take place at Liberty National G.C in New Jersey - here's the full schedule below:

After 12 years as a four-event series, we have lost one Playoff event to now leave us with a new fresh tri-tournament format. The top 125 in the FedEx Cup rankings will tee it up in New Jersey this week with only the first 70 in the standings surviving to Medinah Country Club.

You'll likely remember the end to the 2017/18 PGA Tour season more for Tiger Woods' exploits in winning the Tour Championship, rather than for Justin Rose finishing as FedEx Cup Champion and grabbing a cool $10M.

The shockwaves from a first win since returning from a lengthy layoff reverberated throughout the golfing world and seemed to signal that a revitalised Tiger was ready to take on the world's best in a renewed quest for further major titles. And, of course, we all know what happened this year at Augusta National.

Rose was deserving of his FedEx Cup title, having been the most consistent golfer throughout the regular PGA Tour season. Brooks Koepka would go on to claim the PGA Tour Player of the Year crown thanks to his two major championship wins.

Who Wins The FedEx Cup?

Brooks Koepka is very much in the driving seat both in terms of leading the FedEx Cup standings, and being the guy who is playing the best golf - hence his world number one status.  It could be foolish to look past the four-time major winner but, humour us for a while.

Rory McIlroy certainly played the best golf in the early part of 2019 and was heavily tipped to rediscover his major-winning form this year. Unfortunately, that failed to transpire, but he recently won the RBC Canadian Open and finished T-4 at the WGC St Jude Invitational so shouldn't be discounted.

Dustin Johnson should also be respected. Despite his many PGA Tour, European Tour and major wins through the years, the season-ending FedEx Cup prize has escaped his clutches so far. This year he could buck that trend.

An early shout: As simplistic as it sounds, we think Koepka will remain in pole position come the Tour Championship finale with the remaining field attempting to chase him down. We think they'll fail to do so.

Get ready to end your own season on a high by joining Hole19 FREE today. Simply click your iOS or Android button below. You can also learn more about the game-enhancing benefits of Hole19 Premium.