Sounds like the climax of an awesome 80's sci-fi movie that was never made. I don't know about you, but I picture John Malkovich yelling it as he jumps out of a burning spaceship...

Launching on Android has been a long time coming, and we couldn't be more excited. Got to give the people what they WANT!

As if we haven't already gotten carried away, we wrote a "super short" film script about Adroid's arrival to the party (hint: Ion = iOS and Andy = Android).

You tell me-- should we make this super-short? Give a piece of your mind in the comments.

Oh and in case you forgot...download Hole19 for Android FREE!

Check out a few more screenshots on your way out: 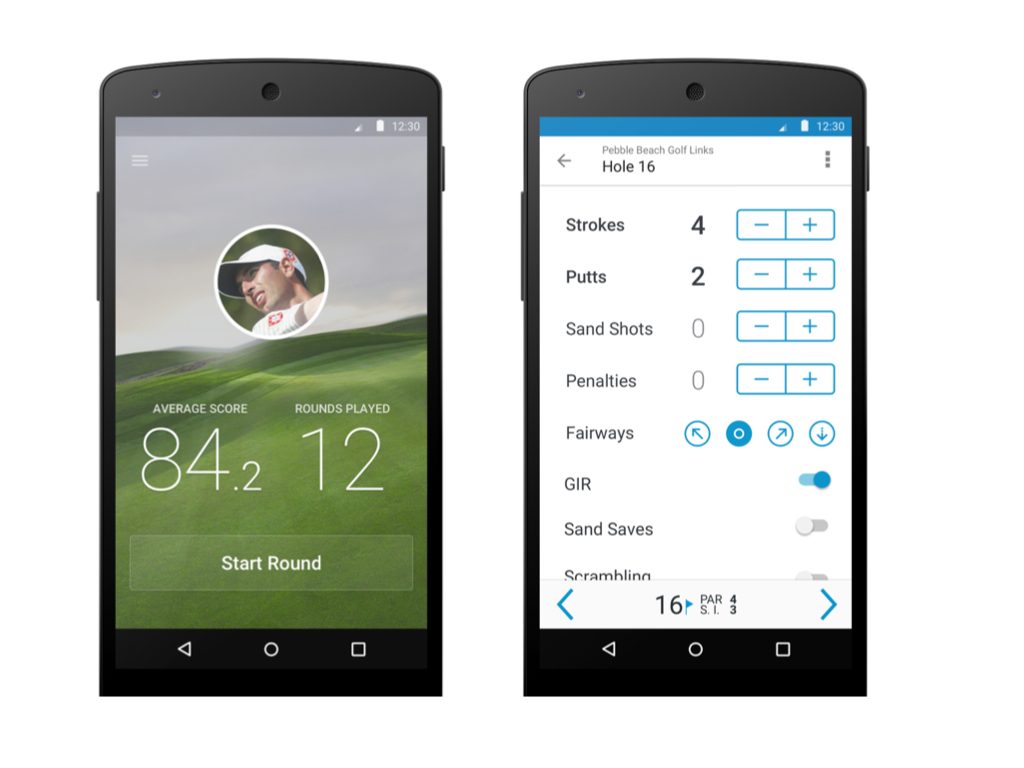