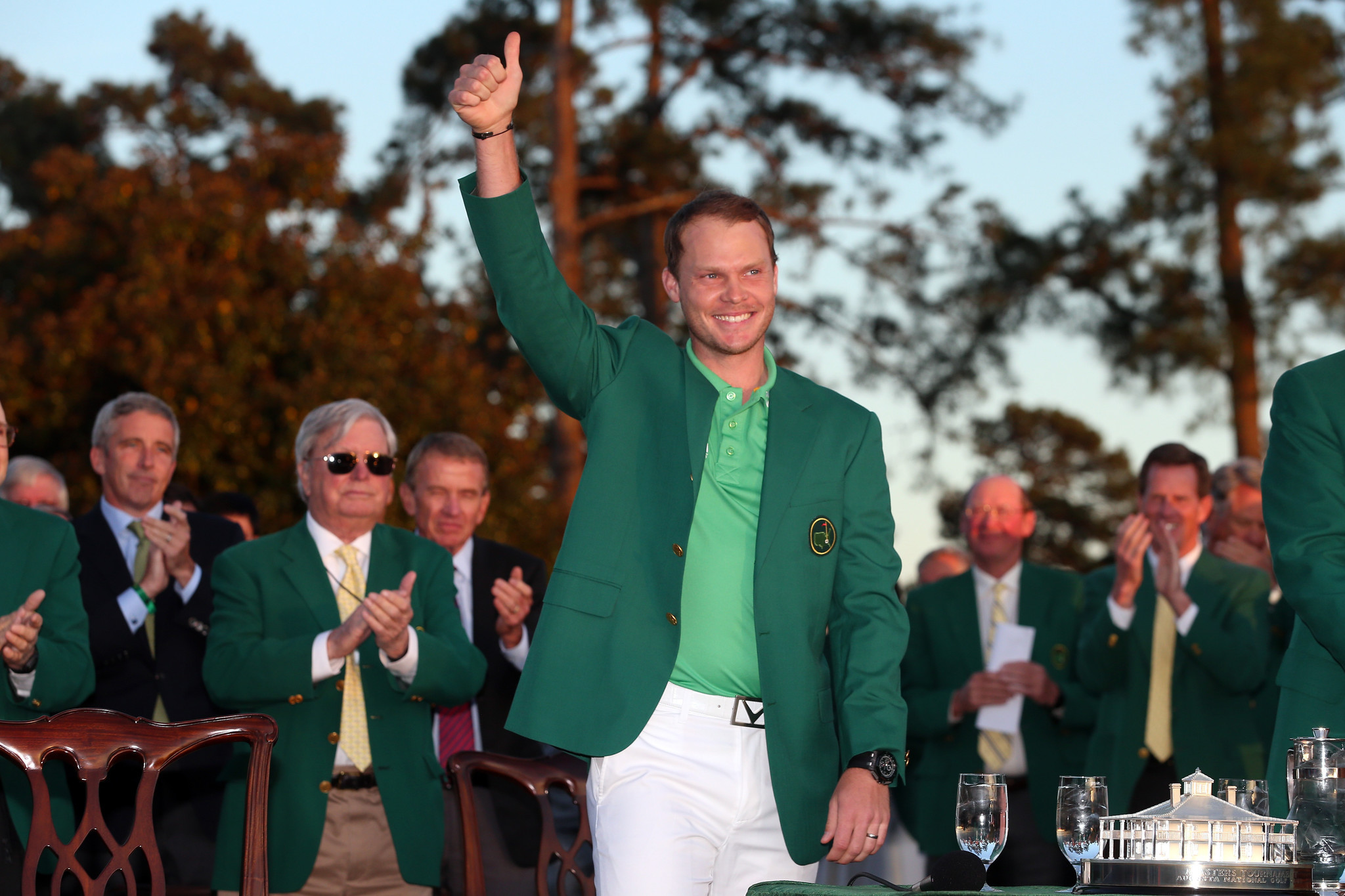 It’s been another busy month in the golfing calendar. It would be easy to delve back into the Masters (how long ago does that seem, by the way), but we’ve already covered that on this blog. Hole19 Towers has also been working at full tilt. We announced our first ambassador in Matt Fitzpatrick and have recently made our first foray into golf breaks - watch this space on that one. But, even we know the golfing world doesn’t revolve around us. Here are some other things that have been kept us interested in April:

Some sad news for fans of the famous TaylorMade brand. The BBC reported that sportswear giant adidas has decided to sell (what has actually been loss-making business for sometime) the golf apparel brand. Im sure most golfers out there have owned some item of this clothing in the past. Let’s hope they find a buyer that is, ahem, tailor made, to keep it going.

In other bad and slightly depressing news (the blog gets better, I promise), our friend Rory McIlroy commented in an article to the Daily Mail that golf in the Olympics might only last for two games due to lack of enthusiasm for the sport. Not from here Rory, not from here!

Ever fancied playing a round while being shot at, set on fire or dodging grenades? No, us neither. Yet ‘Dangerous Golf’, the first game to hit the shelves from Three Fields Entertainment, has got the world’s gaming community very excited according to engadget. We can’t see the R&A sharing its enthusiasm, but we’ll be sure to give it ago next month when it is released.

Europe (or not, as the case may be), suffered defeat in the Ryder Cup warm-up when David Cameron lost to Barack Obama during a round on his recent visit to the UK. While the two were paired together, the President came out on top, despite being ‘robbed’ on hole six - see here on USA Today.

Allow us some (semi) self indulgence if you please? We know that Hole19 is an absolute fundamental part of the game. So, we couldn’t resist including this piece from Golf Digest on the best golf pubs, or 19th holes, around. There’s nothing much to say other than sit back, and wish you could sample each one of them.