After another hugely successful year in 2019 with EPIC Flash, everyone was wondering how and if Callaway could go even better in 2020. MAVRIK was born and looks to replace the 2018 Rogue drivers from their line up. 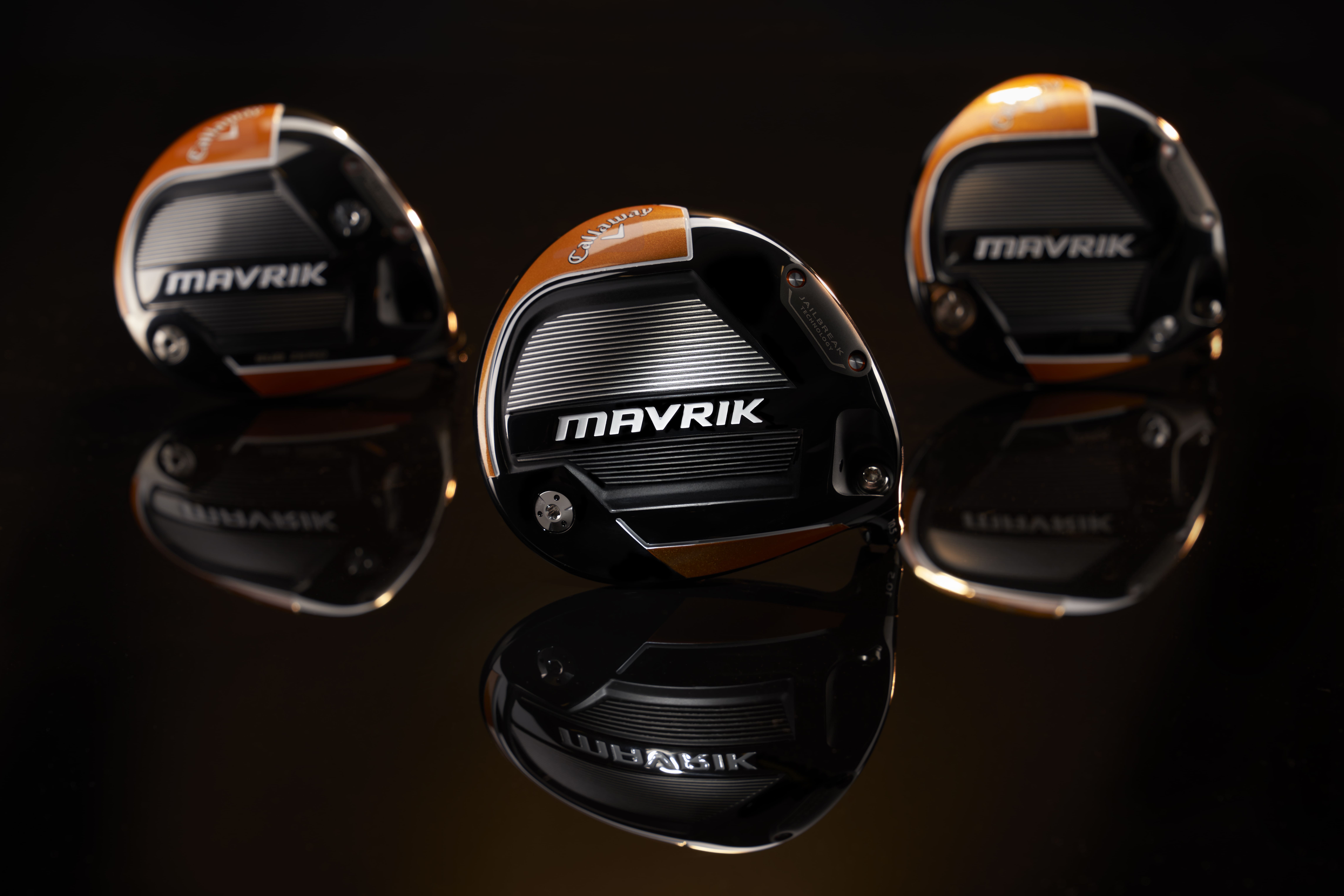 MAVRIK drivers were launched earlier in the year and were on show at the PGA Merchandise Show in Orlando, as well as being prominent on both the European and PGA Tours already. Marc Leishman, was the first Callaway staffer to win with MAVRIK at the Farmer’s Insurance Open at Torrey Pines back in February.

MAVRIK drivers are packed full of the latest technology, and building on the Artificial Intelligence crafted Flash Face introduced into the EPIC Flash drivers in 2019. So Callaway went back to their Super Computer, which is now more powerful and after numerous iterations have produced Flash Face SS20. This has then been combined with a FS2S titanium face, a much stronger yet 6g lighter material. All of this was designed to save weight and achieve faster ball speeds whilst staying within the legal limits set out by the R&A.

Jailbreak technology has been the main driving force behind the recent success of Callaway’s drivers and you won’t be surprised to know that it is utilised in the MAVRIK range too. For those of you unaware of what Jailbreak Technology is - Jailbreak Technology consists of two internal parallel vertical bars that connect the sole to the crown promoting faster ball speeds. Also featured again is the T2C Triaxial crown, which has been made significantly lighter, allowing Callaway to redistribute the weight to increase the MOI (Moment of Inertia) and help increase forgiveness.

MAVRIK is available in 3 different models which are aimed at helping golfers of different abilities get the most out of a driver. The models are: MAVRIK, MAVRIK MAX, and MAVRIK SUBZERO.

The MAVRIK is the standard driver model and probably the one that will appeal to the largest audience. It has an all new unmissable Cyclone Aero Shape Head shape, which is much flatter than last year’s head of the EPIC Flash. This has been introduced to reduce drag and promote an increase in ball speeds. This model also features a moderate draw bias and mid spin.

The Max edition of the MAVRIK is all about creating maximum everything: Distance, Forgiveness, Launch etc. Featuring a 460cc head, same as the MAVRIK it features the maximum draw bias and mid spin and a high ball flight. It also features interchangeable weights too.

The Sub Zero as with previous Sub Zero models caters for the better player, with a slightly smaller head (450cc) and 2 interchangeable weights ( 2g and 14g) in the front and rear of the sole allows you to tailor your ball flight/launch. This is the lowest spinning driver in the range and also has a neutral draw bias.

If we had one criticism from the EPIC Flash it was the dull sound it produced that was not aesthetically pleasing for a lot of golfers. However, this is something Callaway have improved dramatically through A.I technology and it is easily makes a big difference when catching one straight out of the middle and you get rewarded with a brilliant acoustic sound.

For us we loved the distance and forgiveness we were getting out of the MAVRIK Sub Zero model, which has that slightly smaller head (450cc) and the fact that we were getting low spin numbers which suited our game. We think all 3 models in the range are brilliant in their own right and each driver has its own pros and cons, leading to some models being better for different players.

We have heard through feedback from some of our users that the colour did not appeal to many of them and they preferred the colours form Rogue and EPIC Flash models, however through Callaway Customs you are able to choose your own colours. Pretty cool if you ask us.

Overall, the MAVRIK drivers are exceptional and we saw increased distances on average with also a tighter dispersion and we would highly recommend the Callaway MAVRIK Drivers, but as always tell you to go and get custom fit so you can ensure you have the best driver shaft and head options for your game.

For More information head over to www.eu.callawaygolf.com