The 2016 regular golfing season drew to a close on Sunday with Si Woo Kim’s impressive five stroke victory at the Wyndham Championship. This week sees the start of the annual FedEx Cup Playoffs with The Barclays first up at the magnificent Bethpage Black.

**Four events** will be played over the next four weeks to determine the season-long champion of the PGA Tour and there will be an amazing **$34 million** in prize money on offer throughout the events. Oh, and just in case that isn’t eye-watering enough, there is also the small matter of a **$10 million** bonus to the player who, by the end of proceedings, has amassed the highest number of adjusted **FedEx Cup points**. 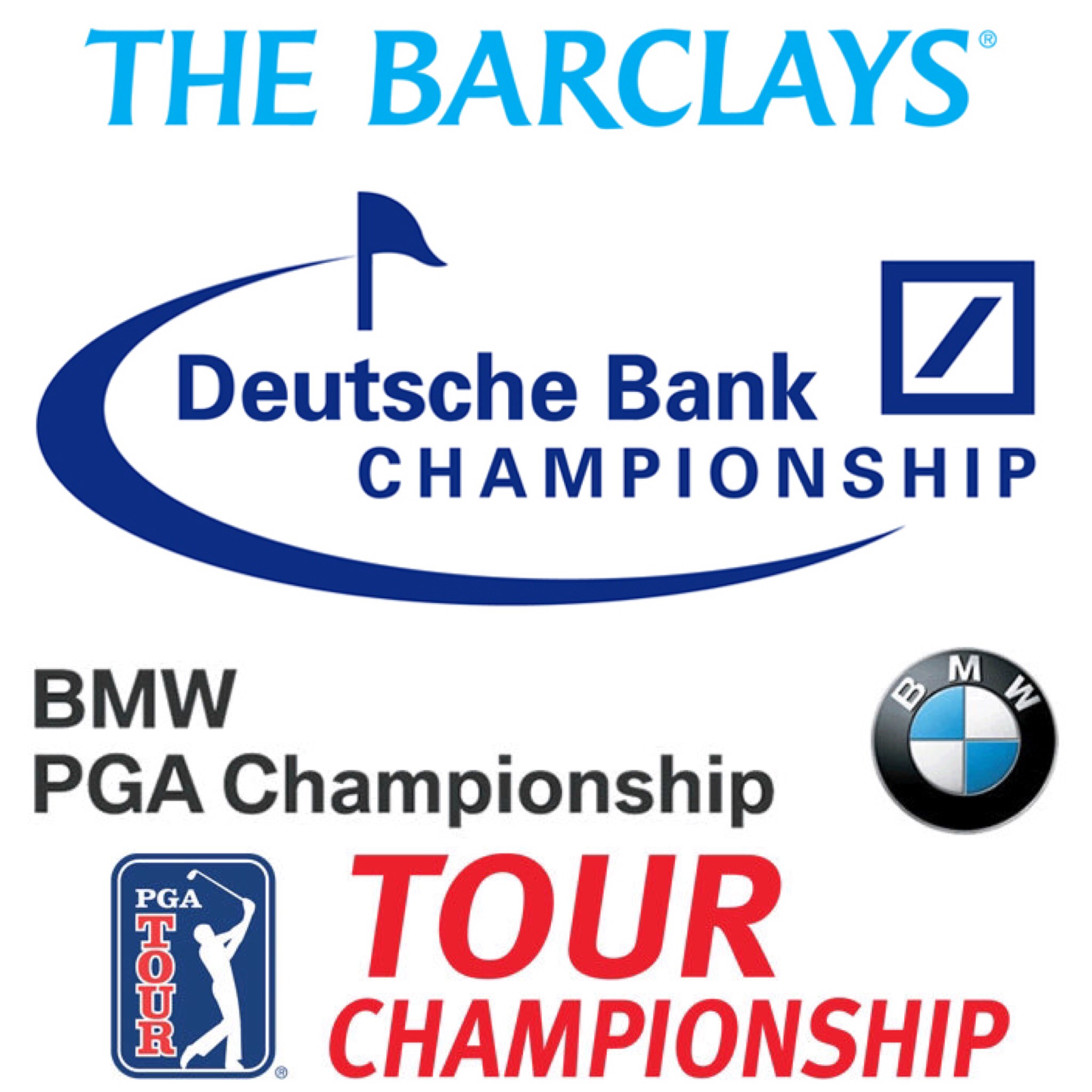 The **top 125 players** in the standings will tee it up in _Farmingdale, New York_ this coming Thursday before the 25 at the bottom of the rankings, post-tournament, are cut. The second playoff event, the _Deutsche Bank Championship_ outside Boston, will have a field of **100 players** and, for the third leg, The _BMW Championship_ in Chicago, we will see the **top 70 golfers** slug it out to secure a place at the **_Tour Championship finale_**.

By the time we descend to Atlanta, and the **East Lake Golf Club**, the field will have been reduced to the **30 golfers** with the highest number of FedEx Cup points. A reseeding takes place prior to the Tour Championship and each remaining player is allocated a number of points in line with their position in the standings. These points are then added to those gained during the tournament and the **winner** is, of course, the player with the **highest total**. History has shown that almost any of those golfers who make the final cut are in with a chance of taking home the lucrative prize for first place. 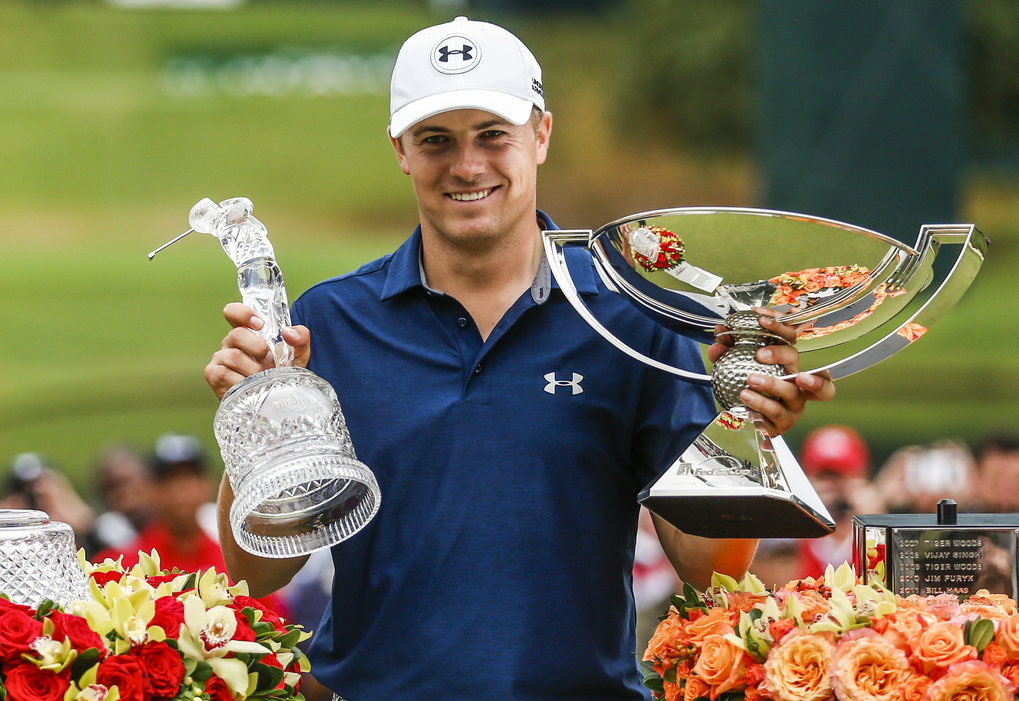 **Jordan Spieth**, last year’s champion, produced a dominant display to win the **Tour Championship** on his way to claiming the overall prize but there have been rather more ‘left-field’ winners in recent years.

**Billy Horschel** won the Tour Championship in 2014 (and in turn the FedEx Cup) from 69th in the initial standings. Having been one of the final 30 to make it to East Lake he produced a fine display to usurp an off-song Rory McIlroy and pocket almost double his career earnings in that one tournament. 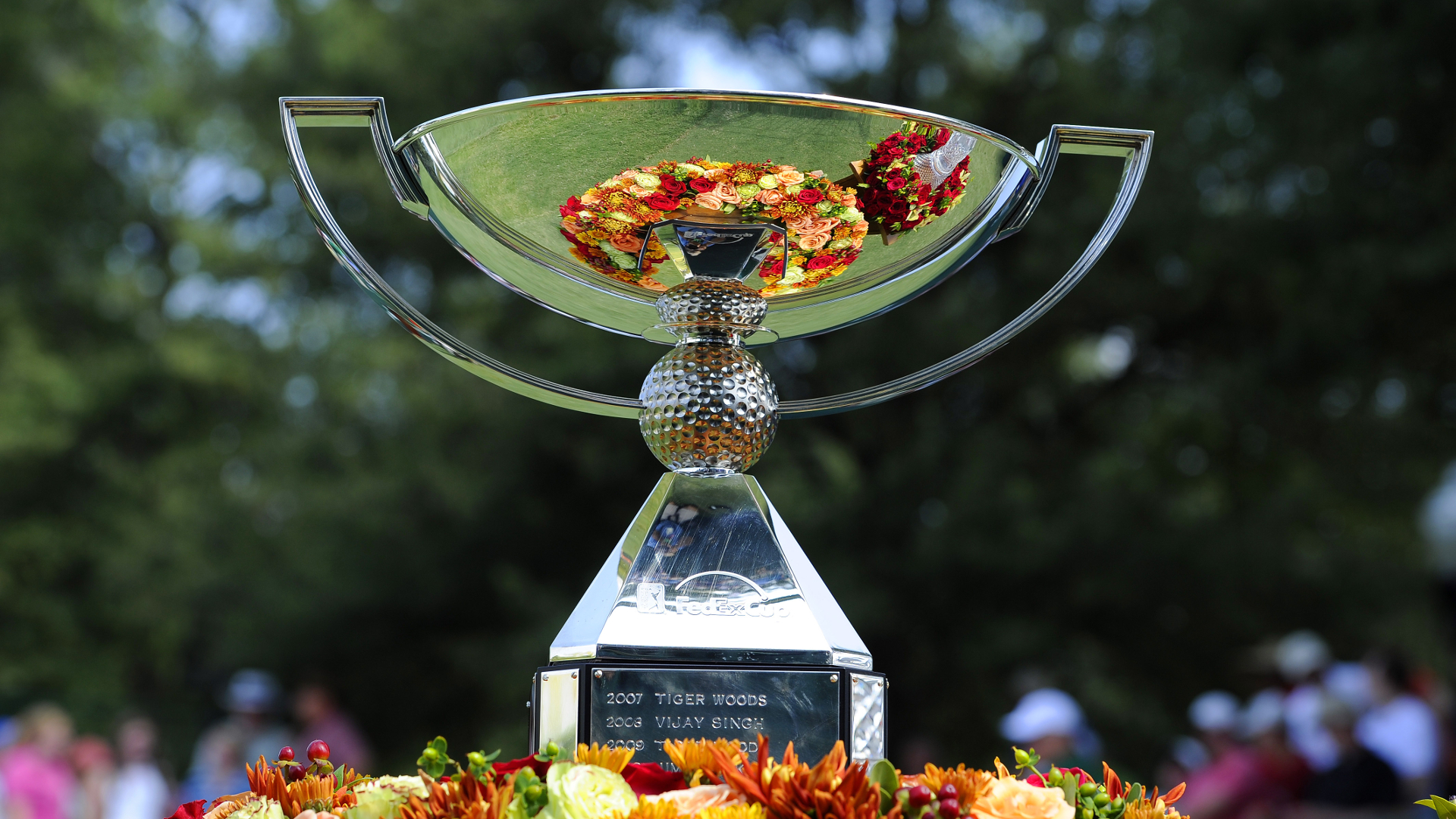 The current FedEx Cup standings boasts **4 career major winners** in the **top 5**. It may not be overly enlightening for us to suggest that the winner could easily come from the quartet of **Jason Day**, **Dustin Johnson**, **Adam Scott** or **Jordan Spieth** – we’ll do it anyway!

**Rory McIlroy** (always worth a mention) sits at a relatively lowly level of 36th and, as things stand, would miss out on the Tour Championship. Expect the Northern Irishman to find his form and make a late charge for the spoils.

Regardless of the outcome, it is sure to be a **breathless month** of golf on the PGA Tour. We can’t wait!

Check the **Hole19** profile often in the next days. We have plenty of **prizes** that we want to give away. Open Hole19 or download the App for **free** from App Store or Play Store and follow the Hole19 profile.