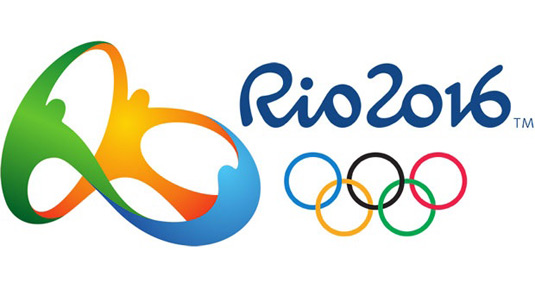 With most of the major players withdrawing from the competition, will the benefits outweigh the loss?

Rory McIlory announced that he will not take part in the 2016 Rio Olympic games, and with Jason Day still undecided, the field for the competition has become smaller and smaller.
As the number one golfer in the world said, the Zika virus is becoming a hot topic of discussion among golfers. The possibility of being infected has scared many likely participants to opt out of the competition and it is not excluded that many more could follow.

With the games just 42 days away it’s time for us to weigh on the effect that the Olympic tournament will have on our beloved sport.

In fact, from the announcement of the return of golf for the first time since 1904, the excitement has rapidly declined. Many problems and concerns arose, starting from the controversy of environmentalist on the location of the Olympic course, followed by the concerns over the Zika virus and now the withdrawal of great players. All of this has contributed negatively to the spreading and engagement of the sport around the world.

Now, getting over the disappointment of Rory decision not to participate, and hoping that world number one Jason Day will not follow, many other great players like Bubba Watson, Sergio Garcia and Henrik Stenson (just to name a few) will still participate in the event, the Olympic course looks amazing and hopefully a large number of people will follow the tournament.

The premises are not the ones we were hoping for, but as passionate golfers we will enjoy the tournament and hope to be rewarded with a great show. For the sake of golf and that of sports in general.

Let us know what you think: will the Olympic games benefit golf or not?