""There is no doubt that the Algarve is the best golf destination in Europe. It is, honestly, my opinion. This week I am playing at the Portugal Masters. Next week I’ll be here on holidays.""
Soren Kjeldsen - Professional golf player, Four-time European Tour winner 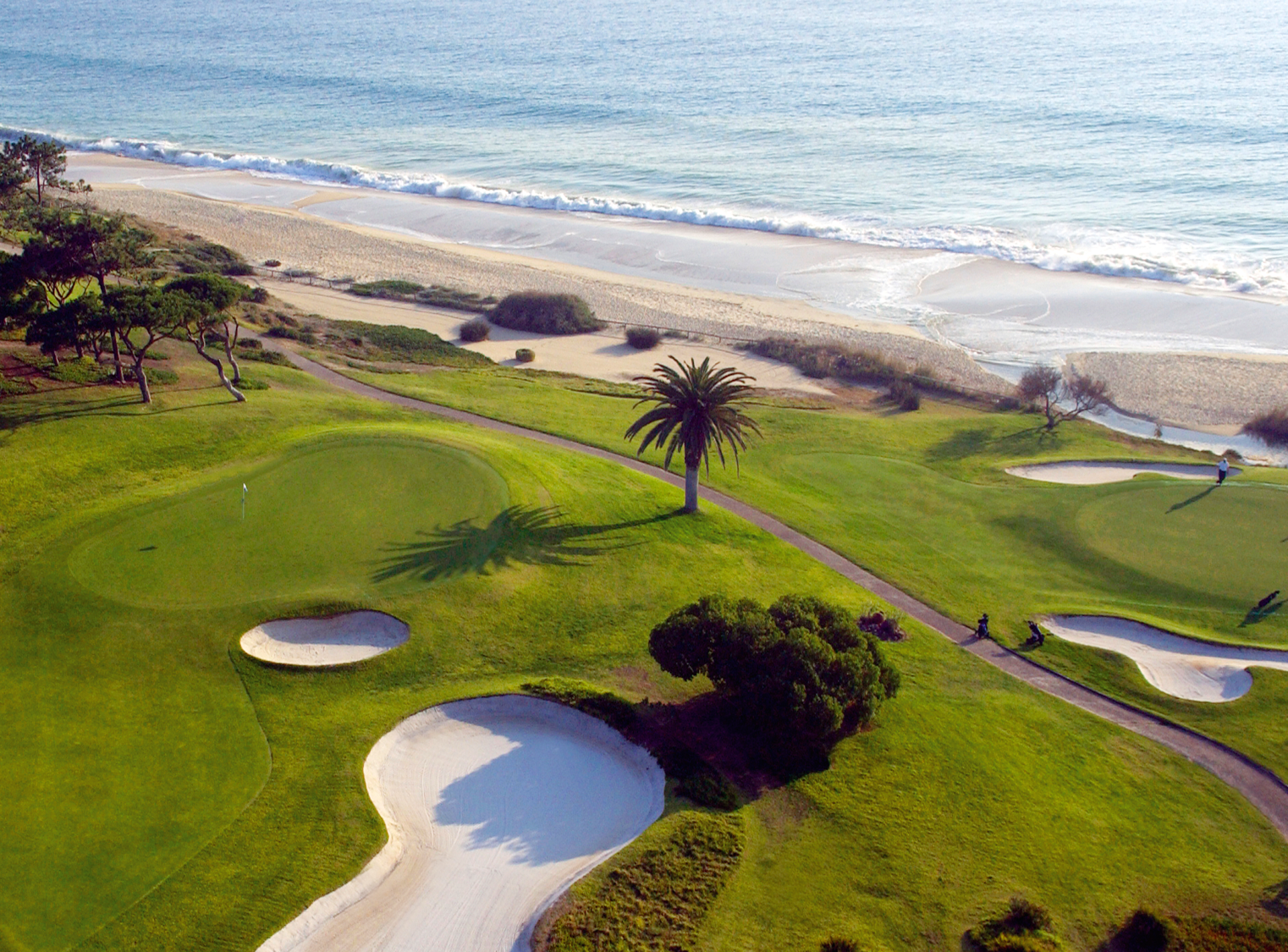 Between Lagos, Sagres and the Serra de Monchique there are courses with varying degrees of difficulty, where the greens and fairways are framed by beautiful natural scenery. It is in this area, near Portimão, that one can find the oldest course in the Algarve, Sir Henry Cotton Penina Championship Course.

The most central area, between Vilamoura, Quinta do Lago and Vale do Lobo is one of the most luxurious in the Algarve, with courses that combine links and fairways with cliffs, lakes and bunkers, providing a high standard of holes. Take, for example, hole 16 at the Royal Golf Course in Vale do Lobo, the most photographed in Europe. It is also in this area, at the Oceânico Victoria, in Vilamoura, that the Portugal Masters is held since 2007.

To the east, between Tavira, Castro Marim and Vila Real de Santo António, the courses are more level, but their imaginative designs peppered with the indigenous species of the region, such as fig, olive, carob and oak trees, are equally challenging. 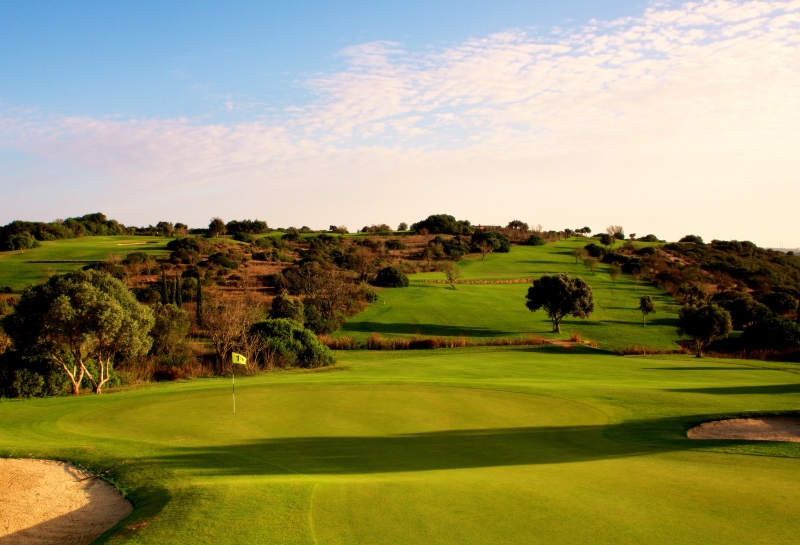 This region is mainly known for its beaches and mild weather all year round, the Algarve is a box of surprises for those who enjoy exploring.

If you enjoy cycling and walking then try the vast network of routes that allow you to explore the entire region, from the beaches to the sierras, from the natural parks to the river itineraries: Rota Vicentina, Via Algarviana, Rota do Guadiana and Ecovia do Litoral. The promontory of Sagres and the city of Lagos, with special significance in the history of the Portuguese Discoveries, but also Faro, Silves, Monchique and Tavira are must-see cities.

In all the places, from the most simple to the most sophisticated, the gastronomy is the real strength, with the Mediterranean Diet, Intangible World Heritage, dictating the rules.