As the year comes to a close, there is no better time to reflect on the most memorable moments in the game of golf in 2016.

We have watched on as golfers took their first steps towards greatness, while others took their very last breath. Golf creates evocative stories like very few other sports.

Here’s a few of our most vivid memories from this year.

The passing of ‘The King’ 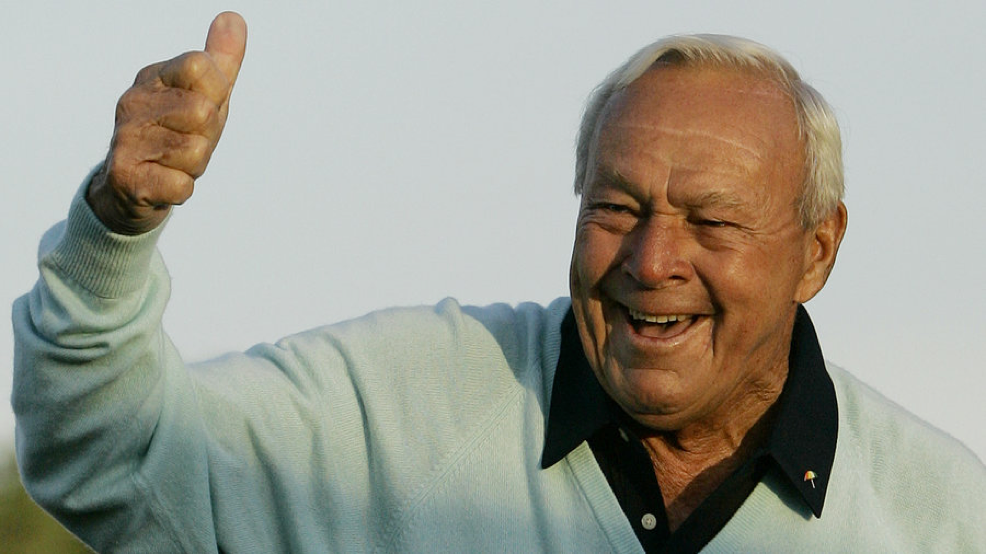 Few people have done more for the game of golf than Arnold Palmer. Rising to prominence in a period when televisions were becoming commonplace, he helped bring golf to the masses.

Rarely has there been a man who could combine a burning desire to be the best with an air of grace and dignity. All this before we even begin to consider his individual golfing achievements.

It is for these reasons, among many others, that September 25th 2016 will always be remembered as the day when the golfing world shed a collective tear, as we all came to terms with the fact that ‘The King’ had passed away.

Danny Willett perfectly summed up the thoughts of many golf fans when he called his 2016 Masters win ‘crazy’.

Jordan Spieth entered his back nine on the final round with a five shot lead and we all thought that was pretty much that. Somehow though, the multiple major winner managed to drop six shots in three holes and suddenly Willett was catapulted to the top of a major leaderboard for the very first time.

As the 2015 Masters champion, Spieth then had the slightly awkward task of presenting Willett with his ‘Green Jacket’. The Texan would have been forgiven for thinking that he should have been picking up his second in succession.

In what will go down as the most awe-inspiring contest since the ‘Duel in the Sun’ 39 years previous, Henrik Stenson and Phil Mickleson were embroiled in a gargantuan tussle at the 145th Open Championship at Royal Troon.

The Swede posted a final round 63 which included ten birdies and this was matched only by Mickelson himself in round one. The eventual three shot winning margin provides a slighty skewed representation of the nip-and-tuck style of play between the two.

In fact, their performances were so dominant that the American J.B. Holmes finished in third place and he was a full 11 shots behind Mickelson. 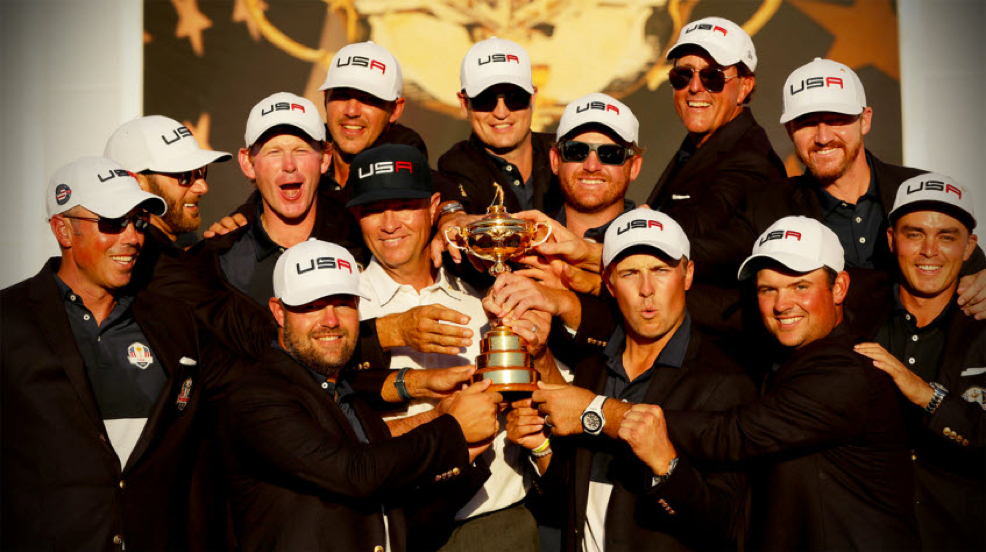 Davis Love III had quite a lot of motivation heading into the 2016 Ryder Cup at Hazeltine National in Minnesota. Avoiding a historic four-timer of defeats in the tournament and exorcising the demons of the ‘Miracle of Medinah’ were undoubtedly at the head of affairs in this respect.

The Americans displayed a great sense of togetherness and team-ethic, while the Europeans were slightly handicapped by the inclusion of six separate rookies in their squad.

A closing six shot deficit slightly flattered Team USA but there was no doubting they were the deserving Ryder Cup champions this time around.

The Blues will be itching to set the record straight in France at Le Golf National in 2018.

What were your biggest stories of 2016? You can tell us on Twitter using @hole19golf or on Facebook via Hole19 Golf.

Happy New Year from all at Hole19.