The increasingly popular and revolutionary GolfSixes takes its first trip to Contintental Europe next week as players from 16 countries do battle over the regulation six holes at Oitavos Dunes in Cascais, and you can be right in the thick of the action.

Entry is free to spectators who register online before the tournament starts on Friday 7th June.  As you will undoubtedly know from bygone tournaments, the event lasts for two days and has music, entertainment and great golf at the heart of everything; it's sure to be a lively experience for all the family.

IT’S ALL ABOUT PERSONALITY AT THE 2019 GOLFSIXES

12 different nations will once again compete over six holes with different personalities in a fast and fun new format.

Defending champions Paul Dunne and Gavin Moynihan will return to represent Ireland - catch the highlights from the 2018 final below...

Along with the Irish duo, players from England, France, Australia, Thailand, India, Italy, South Korea, South Africa, USA, Spain, Scotland and Sweden will compete against each other for a prize fund of €1 million as the six-hole circuit winds around the Oitavos Hotel and unique Pool Terrace. The eventual winners will receive €100,000 each.

The 12 Nations will be joined by 4 Tournament invitation teams, including Host Nation, Portugal.

Get To Know: Oitavos Dunes

This golf course is a 'must play' if you're ever in Cascais. Ranking as the number one golf course in Portugal as a whole, and 20th in Europe overall, Oitavos Dunes provides a great mix of woodland and links-style holes as well as extraordinary views of the Atlantic Ocean and the Sintra Mountains. 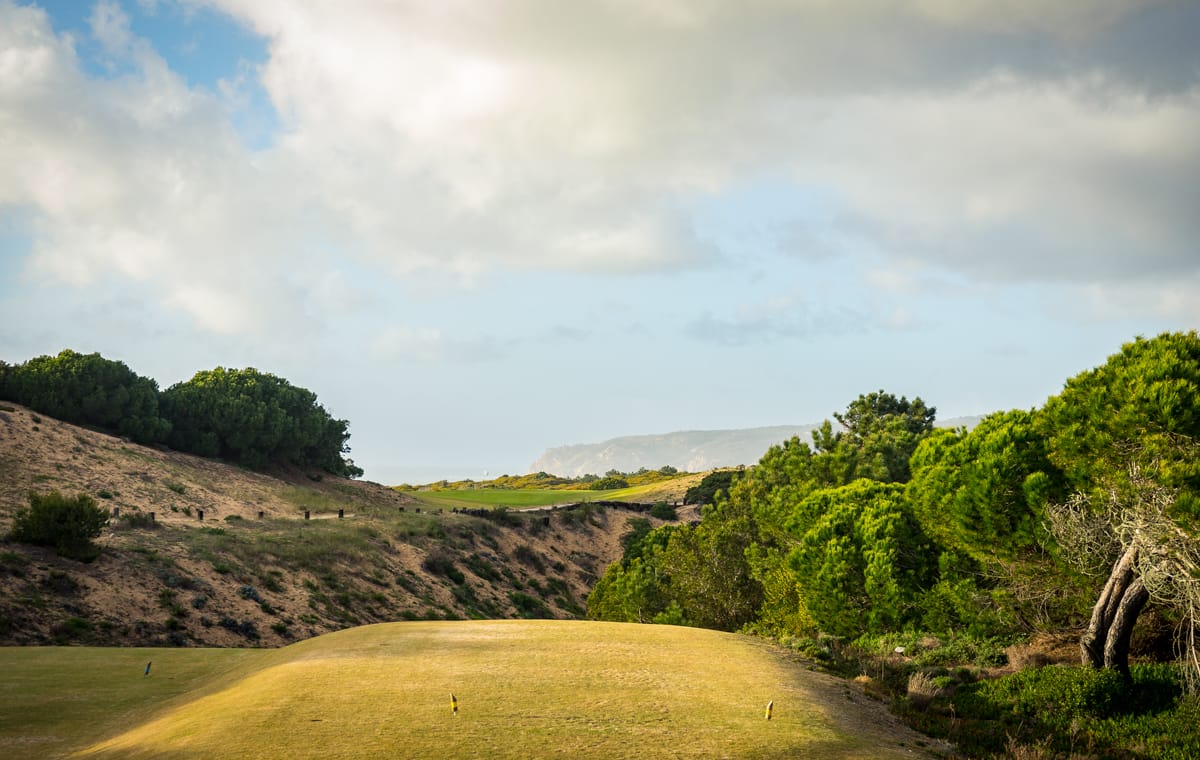 The course has a layout which takes advantage of its environment and stunning sea views with fairways that meander through a pinewood forest. The Oitavos Dunes' role as current home of the GolfSixes is far from its first spell in the spotlight as it has also hosted the Portugal Open on the European Tour on more than one occasion.

Register today and get involved in another great golf tournament in Cascais.