Between enhancing the performance of the app, to launching new features we've barely stood still.

So we thought we would stand still, just for a moment. At least long enough to look back, reflect on and share with you what we've achieved during this past year:

Tour-pro Matt Fitzpatrick joined the Hole19 ranks as an ambassador! 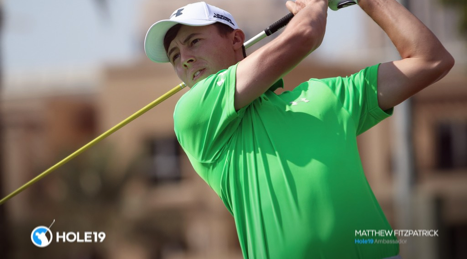 We hit a few milestones:

...and then, we hit a few more;
We nearly doubled the total number of rounds started on Hole19. 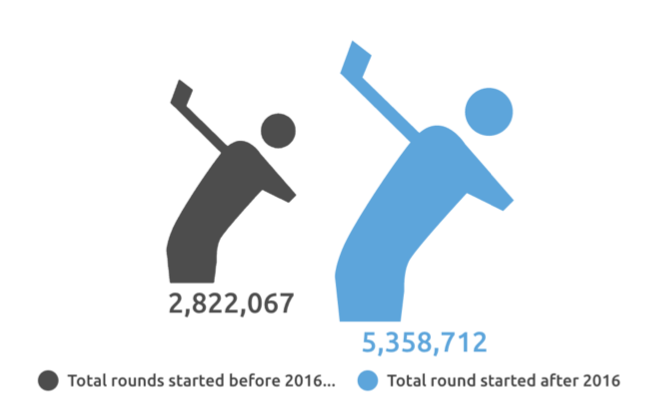 Our Course Discovery section:
We've gained ratings and reviews for on over 65% of the world's golf courses. 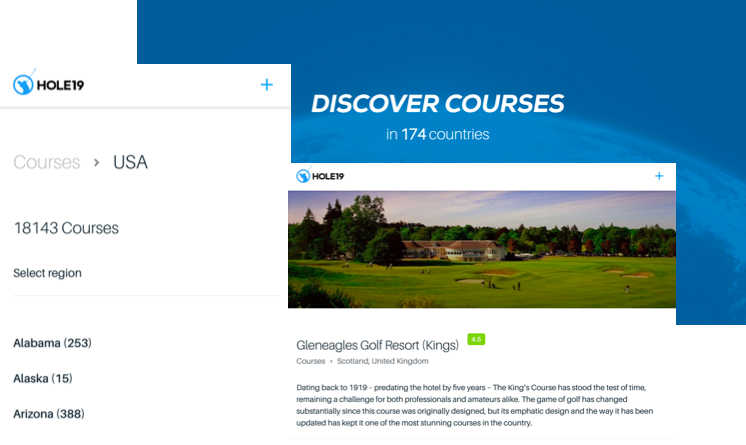 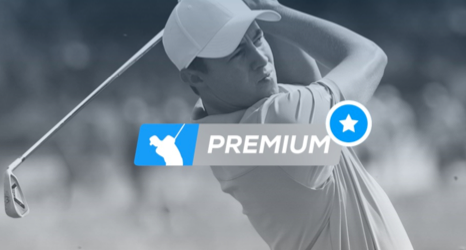 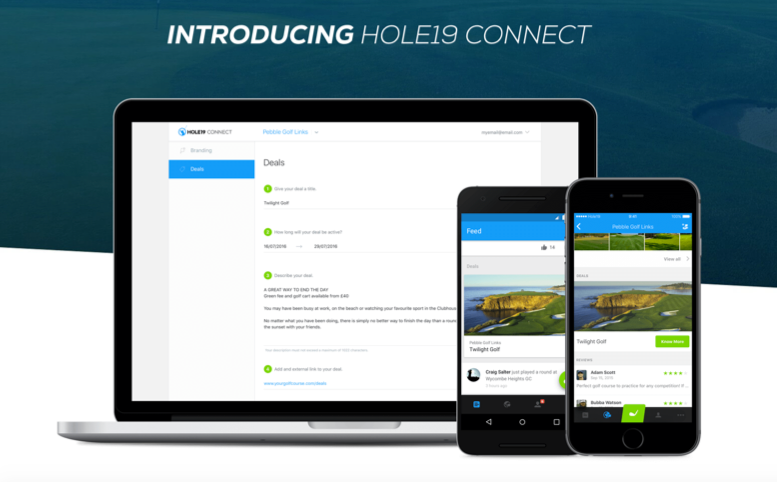 We launched Hole19 on the Samsung Gear S2 and were even featured by Google in an Android Developer Story! It was a huge buzz for us to be one of the selected startups to represent Portugal at Web Summit 2016. 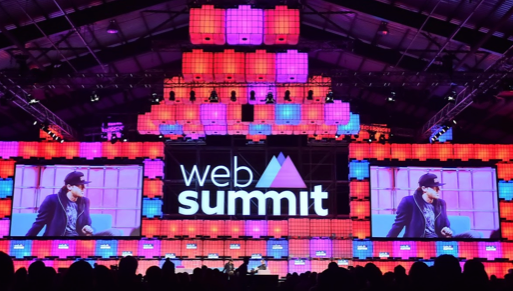 And we welcomed new team members to Hole19, growing our Lisbon-based office by 30% 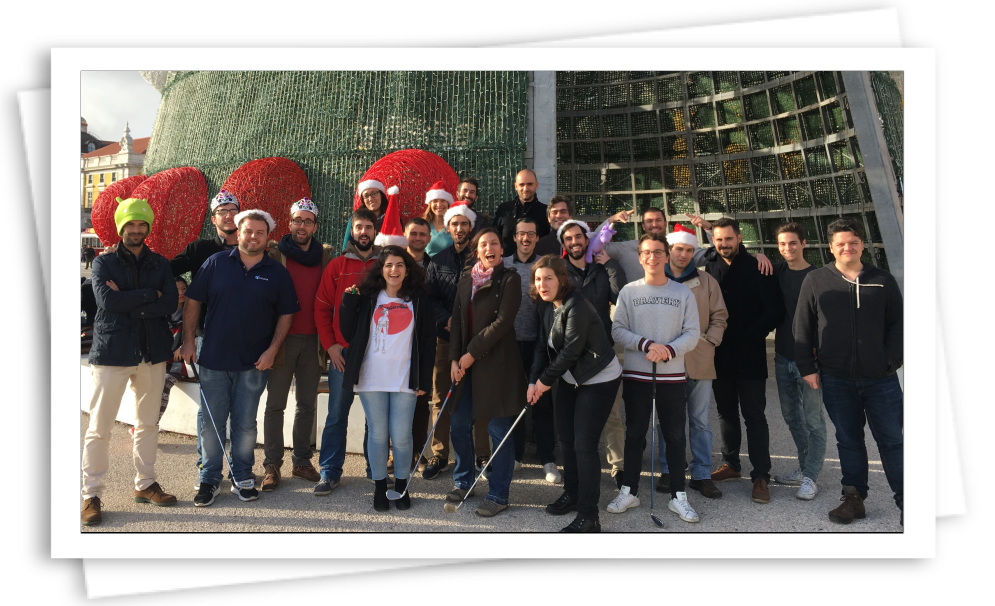 We plan to make 2017 even bigger and we've got a lot of great stuff in the pipeline to make it happen. Watch this space!