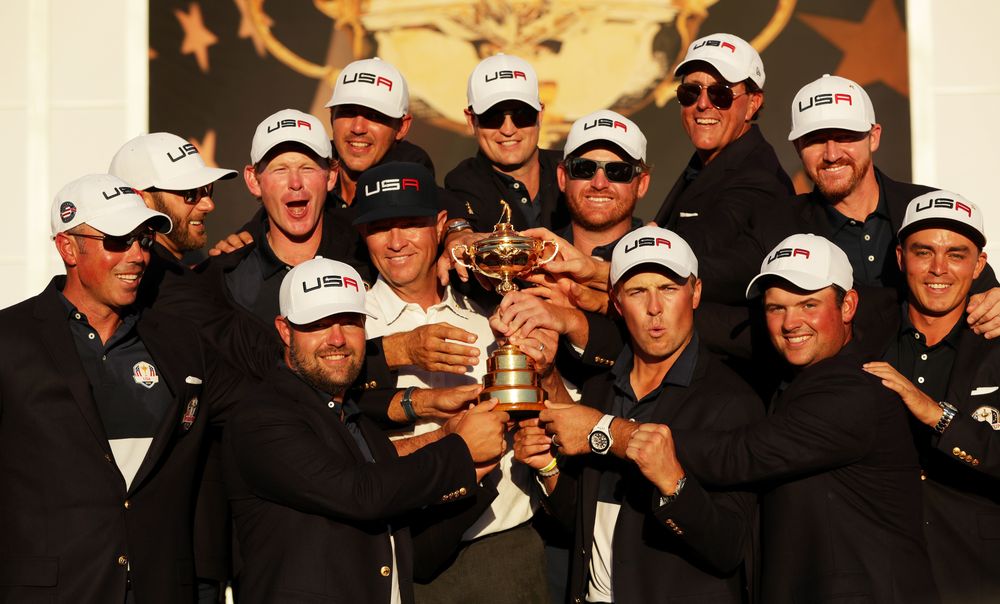 As the dust settles on what was a truly pulsating 41st instalment of the Ryder Cup, Hazeltine seems but a distant memory.

Team USA will remain bathed in the full beam of glorious victory for some time, while the Europeans sit sheepishly, licking their wounds, after a resounding 17-11 victory helped banish the demons of Medinah for the Americans, and their boisterous home support.

Time for a Hole19 review? Let's do this!

USA were good value for their win, of that there can be no doubt. What is important to remember is that there was a stage when a miraculous comeback looked possible and the gaping 6 point difference doesn’t give a true reflection of the competitiveness of the play.

Europe didn’t help their cause on Friday morning as they failed to take a single point. A great comeback, after recovering to 6.5 - 5.5 on Saturday morning, was wasted during the same evening’s fourballs with Team USA’s 3-1 win giving them a firm grip on the trophy and supreme confidence going into Sunday's singles.

In the early stages of Sunday's play there was quite a lot of blue on the board. Alas, as soon became evident, their charge ran out of steam and Davis Love III's men were able to capitalise on Saturday afternoon's momentum with Ryan Moore sinking the winning putt in his match against captain's pick, Lee Westwood. 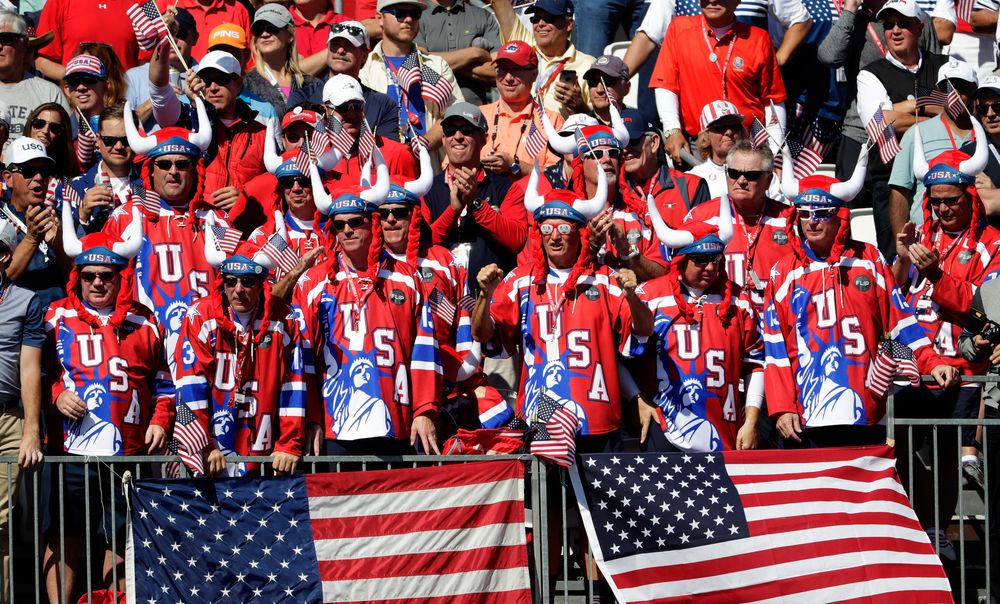 There are many note-worthies in a quest to select ‘Player of the Tournament’. The two European rookies who shone brightest were Belgian Thomas Pieters and the undefeated Spaniard Rafa Cabrera-Bello with Rory McIlroy doing his best Poults impression in his increasingly talismanic role.

From an American perspective, both Patrick Reed and Brant Snedeker were a class above. Reed fed off the electric energy of the Hazeltine crowd to play some truly awe-inspiring golf. He played a starring role in this tournament and his ding-dong battle with McIlroy will go down in Ryder Cup folklore. Sneds on the other hand was pure putting machine in his match against Andy Sullivan and won all three of this scheduled matches.

For the way he set the tone during the all-important Sunday singles, it has to be Reed. 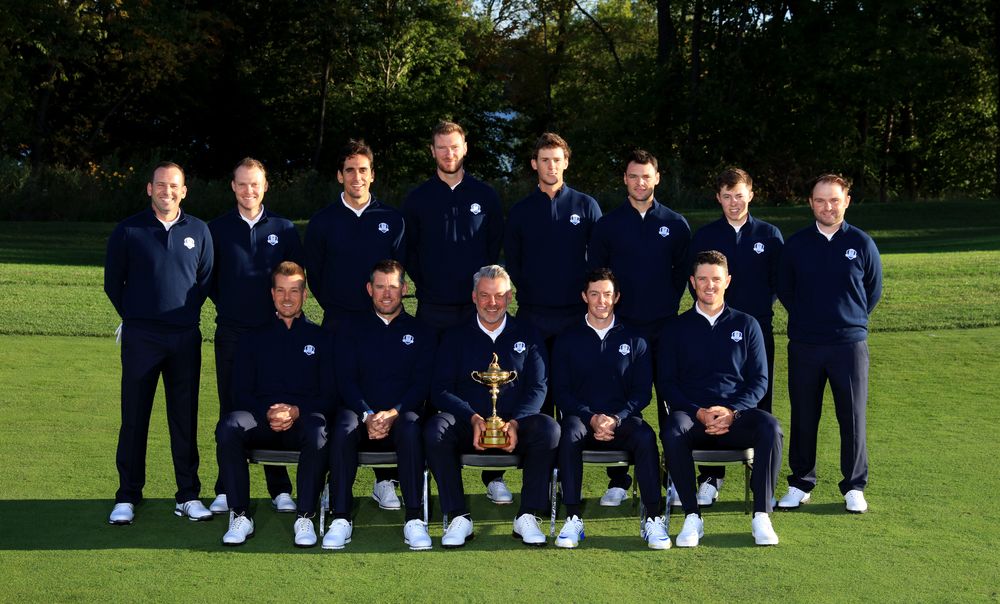 Fitting tribute to ‘The King’

The great Arnold Palmer passed away on September 25th and the best way the US team could have honoured the memory of such a true golfing icon, and Ryder Cup stalwart, was to win – and win well.

The players and patrons stood shoulder to shoulder in remembrance of one of the game’s real trailblazers and chanted as his golf bag from the 1975 Ryder Cup was placed in full view of the galleries.

Without doubt both an emotional and appropriate recognition of a man who helped raise the profile of our great game like few very others. 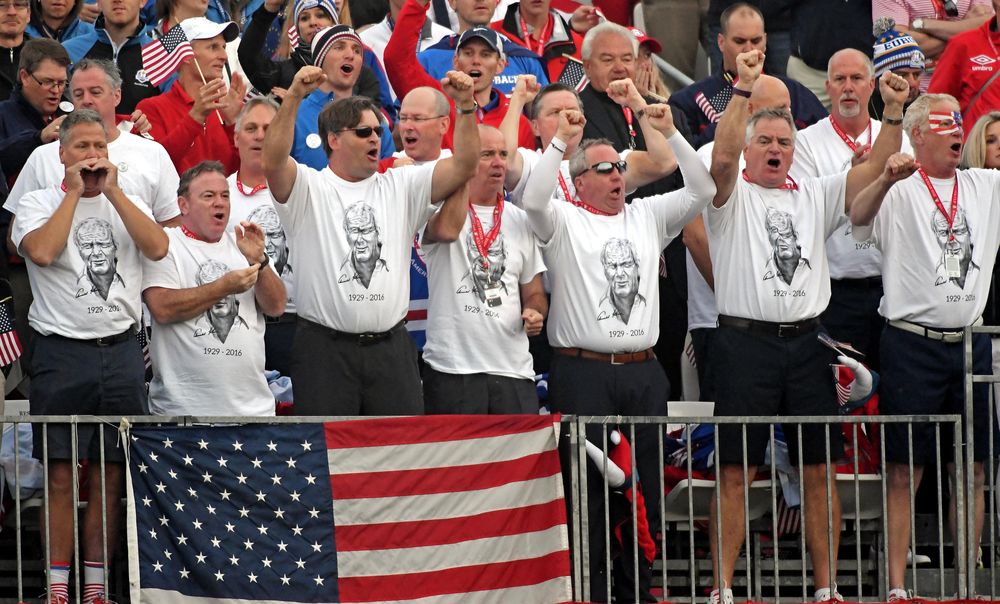 Ryder Cup 2016 saw the forging of quite a few intriguing pairings on Team Europe and right at the head of that list must be Europe’s highest points-scorer, Thomas Pieters and his new best buddy, Rory McIlroy.

In many quarters, the Spanish duo of Sergio Garcia and Rafael Cabrera-Bello drew comparisons with their compatriots Seve Ballasteros and José Maria Olazábal. The flair promised by such a pairing materialised almost immediately as they produced the comeback of the tournament – coming from 4 back to snatch a half against American headliners Jordan Spieth and Patrick Reed. 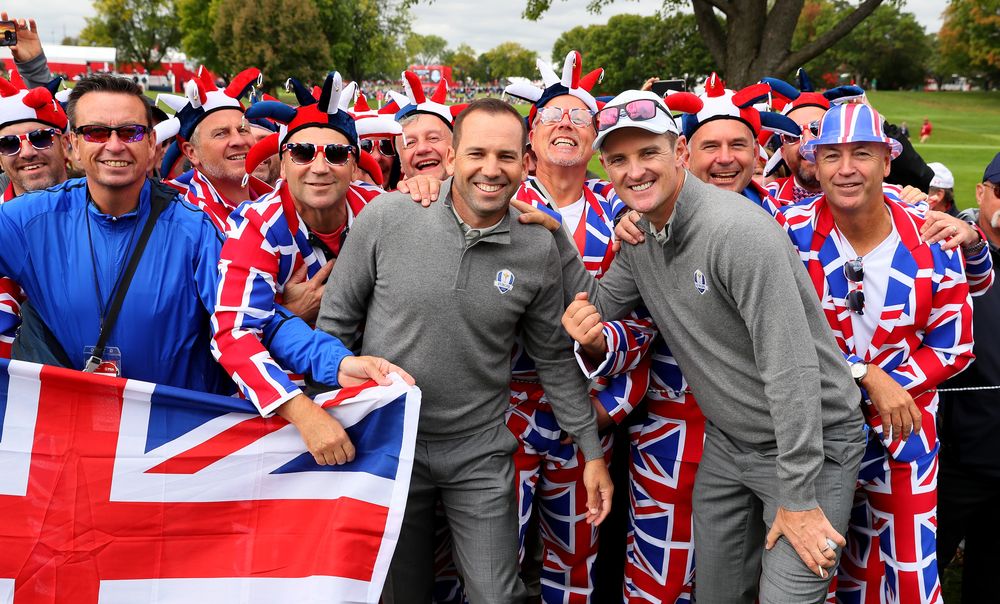 Experience the key for Matt Fitzpatrick

Having only played two matches of a possible five will not have helped Matt in gaining momentum and showing us his best golf at this year’s Ryder Cup. A 3 & 2 defeat to Snedeker and Koepka – with the Swede Henrik Stenson in tow – was followed up by a 4 & 3 singles defeat to 2015 Open champion Zach Johnson.

To be playing in his first Ryder Cup at the age of 22 is impressive enough but Matt will come on for this experience and we can expect to see him mature into a key asset for the European team as time passes. 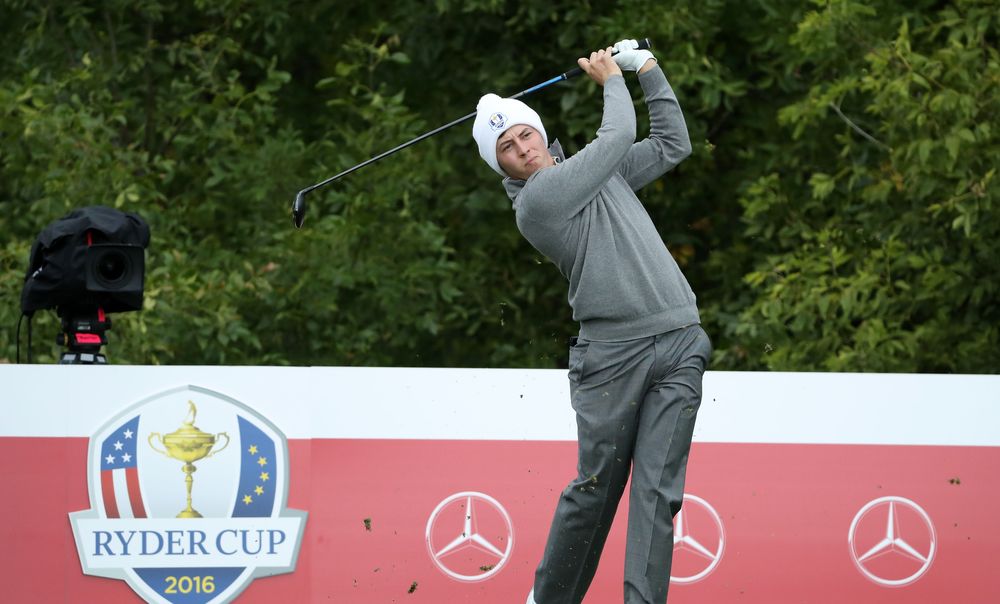 No smooch for Rickie

A quite humorous photo surfaced on social media of Rickie Fowler playing the ultimate gooseberry as all his compatriots enjoyed a kiss with their significant others. The 2015 Deutsche Bank champion took it in his stride however, with a playful kiss towards the camera. 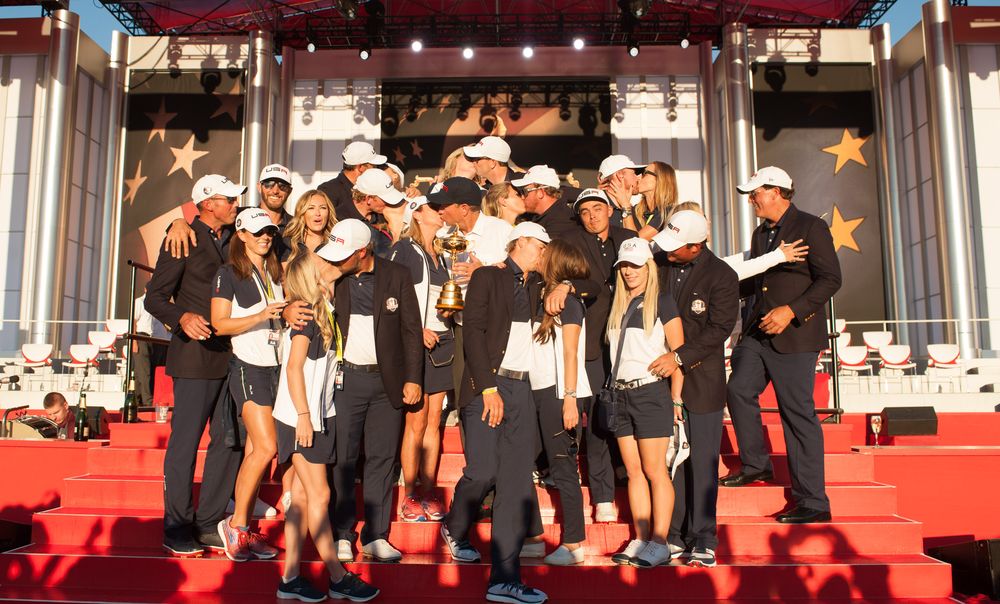 For a man who is more used to having a supermodel on his arm – we won’t have too much sympathy just yet!