We've used the Hole19 Premium Maps feature to give us a birds-eye view of exactly what the pros will be facing this week at Royal Birkdale.

Then, we've imagined that we're out the course, playing alongside the greats and thought about just how we would tackle each hole (realising we'd be wildly out of our depth.) 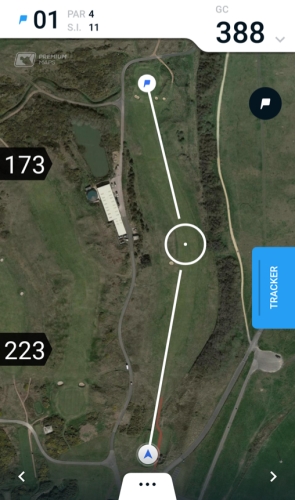 A testing opening hole, regarded by some as the most challenging hole on the course. The long hitters should be able to fly the ball over the corner...but hit it too long and you'll they'll quickly run out of fairway on the right. Leaving a tricky approach into the well-protected green.

How we would play it: It's too risky a tee-shot for our taste. We would play a long iron down the middle with a view to laying up short of those troublesome greenside bunkers. 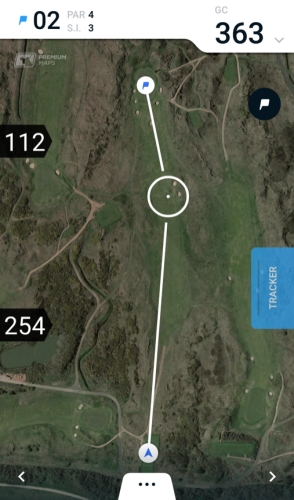 This hole is played into the wind, all-in-all it's a relatively straightforward drive, as long as the fairway bunkers can be avoided. The approach to the green is tricky though, with 6 bunkers and a number of rough banks protecting it.

How we would play it: A slightly more straightforward drive here; we would take our chances and put one left of the bunkers. Depending on our lie we would then look to play a safe approach into the middle of the green. 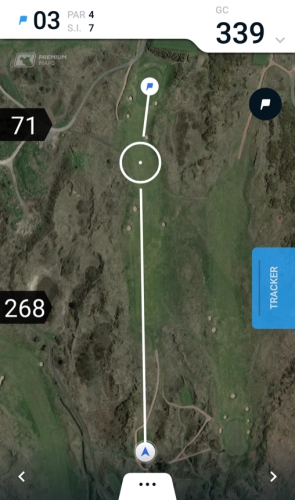 The drive needs to find the left-hand side of the fairway on this hole to leave the optimum approach shot. The Pros will need it too...the green on the 3rd was recently reworked to be even LESS forgiving to those hitting a wayward approac

How we would play it: Accuracy off the tee being paramount, we wouldn't be greedy; anywhere down the middle is fine with us. If we were to leave ourselves without a direct view into the green we would aim to play it short of the front of the green and rely on our short game to do the rest. 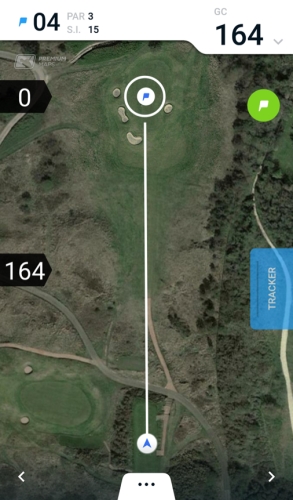 The longest of the courses par-3 holes, to leave themselves with a chance of success the players cannot leave themselves short or left of the green. An elevated tee position adds to the complexity if things.

How we would play it: No guts, no glory - We'd play a mid to long iron (depending on the wind situation) straight at the heart of the green. 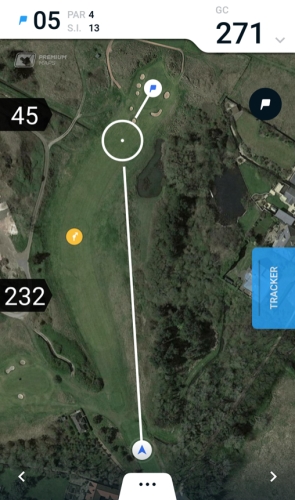 The longer tour hitters might fancy their chances of getting their tee shot close to the green on this one. But with potential reward comes high risk; they'll need to clear the deep rough and pond on the right whilst being sure not to end up in a pot-hole bunker to the left.

How we would play it: As mere mortals, we wouldn't chance cutting the corner. A long iron along the right line of the fairway would leave us a decent approach into this heavily protected green...avoiding the bunkers at all costs! 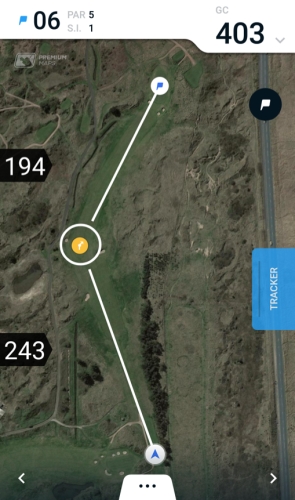 First of the par-5s and the hardest hole on the course; nothing but a straight drive will do here and avoid the bunkers. An elevated green makes for a long second shot to the green which is fronted by bunkers.

How we would play it: There's no messing with this hole. We'd pray for a straight drive with a view to laying up well short of the bunkers in front of the green, leaving us a nice full approach. The green is heavily contoured so we'd really need to bring our putting 'A-game' for this one. 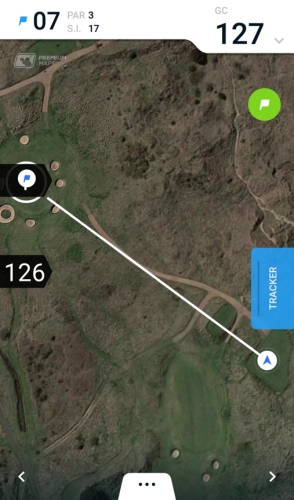 The 7th may be short, but the green is protected among the most well fortified the pros will have come across. Leaving it short is not an option and could leave a testing bunker shot. The green itself is shaped like an upturned plate; land the ball slightly outside the target zone and the ball will run away down the bank.

How we would play it: Nothing to do but pick the right club, allow for any wind and make a confident swing...sounds simple enough (but probably isn't). 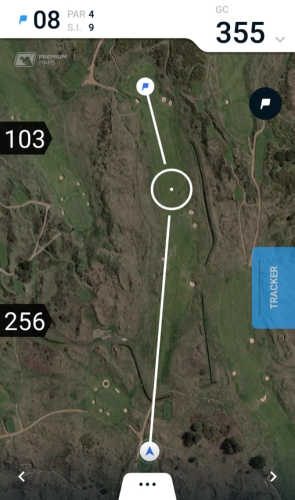 Another bunker riddled fairway and yet another demand for a straight and accurate tee shot. The ideal line here is down the left, this will leave a fairly open approach to the large green. Once there though, the players will encounter a challenging sloping surface.

How we would play it:
We would play this one fairly boldly, hitting a straight drive past the bunkers on the right of the fairway. The large green makes for a relatively easy target...getting the ball in the hole is not so simple. 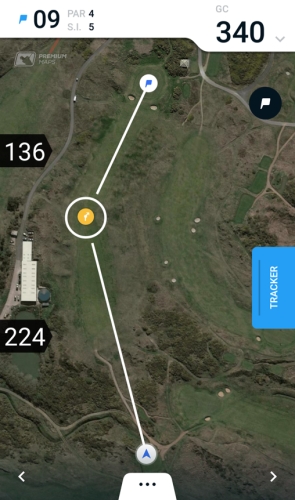 First, the pros will have to contend with an almost blind tee shot...which would do well to end up on a flat part of the fairway. The approach to an elevated green requires perfect club selection; anything short will find its way back down to the fairway or bunkers...to long and they'll be in thick trouble.

How we would play it:
A straight, long-iron tee shot up to the dog leg is on the menu for us here. Better to leave a longer approach from a good lie than run out of fairway. We'd play our second at the pin...luckily for us, we'd have the Hole19 App to help us with club selection.

Want to get GPS golf course imagery like this? Take a look at our <a href = "GHOST_URL/premium-course-map-feature" = 'new'>Premium Maps feature available if you upgrade to Hole19 Premium.