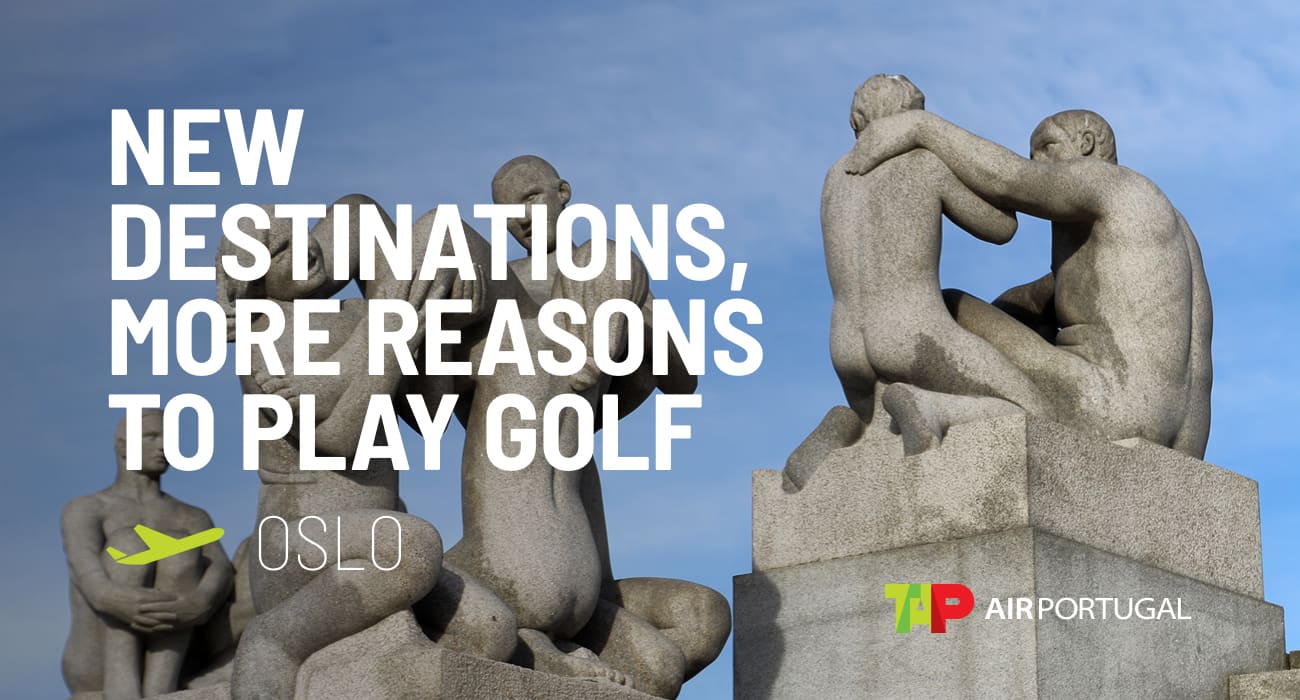 Located on the upper shore of the Oslofjord, Norway’s invigorating capital is not only the third largest city in Scandinavia but a chic megalopolis that has prospered from shipping and oil. Consistently ranked as one of the best cities in the world to live, Oslo boasts a rich cultural scene and is well known for its theaters, museums, and galleries.

One of the world's largest capitals in terms of area, the lush green city is protected by forests, fjords, and hundreds of lakes. The city center is an absolute delight to explore on foot thanks to the pathways connecting much of Oslo’s public spaces. Head down to Vigeland Park, one of the country's most visited locations, which perfectly links art and nature with an outdoor exhibition of more than 200 sculptures by renowned artist Gustav Vigeland.

If you’re a foodie ready to discover Norwegian food culture, then Oslo’s Mathallen is the right place for you. Mathallen is an indoor food market consisting of over thirty cafes, eateries & specialty shops highlighting small-scale Norwegian producers. You can find an array of restaurants throughout the city offering both traditional and modern takes on local delicacies from across Norway. Don’t forget to try the Kjøttkaker, a staple Norwegian dish consisting of seasoned minced meat kneaded with onions which are then formed into small cakes and pan-fried.

A trip to Oslo wouldn’t be complete without checking out at least one of the many museums dedicated to Norway’s Viking past. The famed Viking Ship Museum features numerous artifacts, including three well-preserved 9th century Viking vessels: the Gokstad, Oseberg and Tune ships.

Come and explore all the beauty and flavours that Oslo has to offer...

Book a trip to Oslo with TAP Air Portugal.

Oslo Golf Club underwent a major redevelopment in 2008, and today stands as one of the best and most complete golf courses in Europe. The approximately 480-acre plant is uniquely situated on the Bogstadvannet in Oslo, and holds a fantastic standard in terms of tee, fairway and greens. 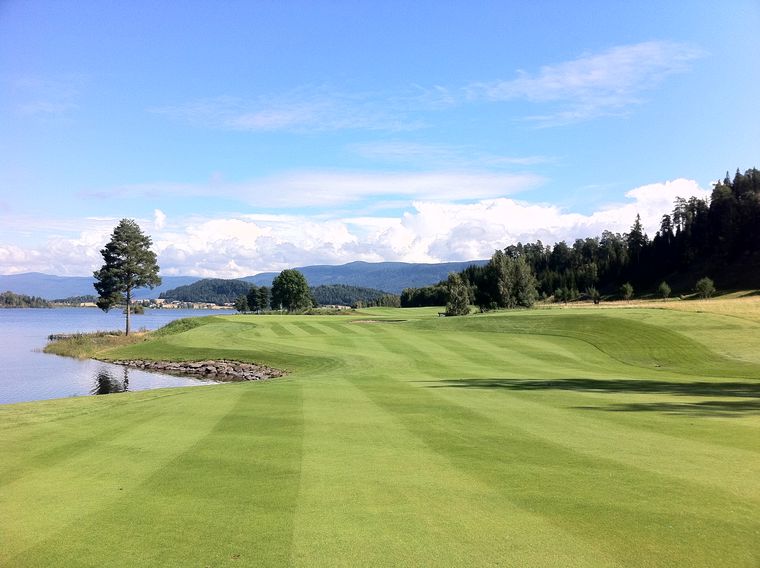 The course is beautifully situated on Storøya in the Tyrifjord, designed by Jan Sederholm and Tor Eia. The first 9 holes opened in 1994, and the last 9 holes were completed in 1996. Tyrifjord GolfKlubb is a mix of forest and parkland.

Miklagard Golf with its 18-hole Robert Trent Jones Jr. championship course is located at Kløfta, a convenient 20 minutes from Oslo City. Having opened in 2001 with every intention to rate alongside the world’s top golf courses. The parkland course consists of an exciting and inspirational combination of roughs, bunkers and water. The club has hosted The European Challenge Tour, the Canons Pro Series and the Turkish Airlines World Golf Series.