This week the European Tour stops off in sun-drenched Portugal for the 13th Annual Portugal Masters hosted at Dom Pedro's Victoria Golf Course. 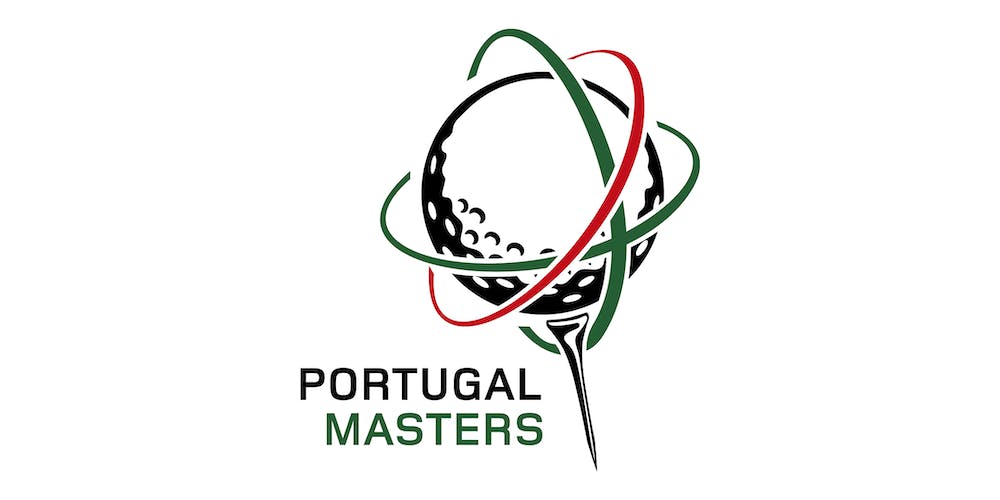 This one is a definite must-see event, though we may be a little biased given the fact that Portugal is where we hang our proverbial hats. Regardless, we think the golfers in the field and the watching masses are in for another real treat right in the heart of the world's best golfing destination.

We've been considering our players to watch this week here at Hole19 HQ so, here it is... a list of the golfers you should be keeping an eye on in Vilamoura. 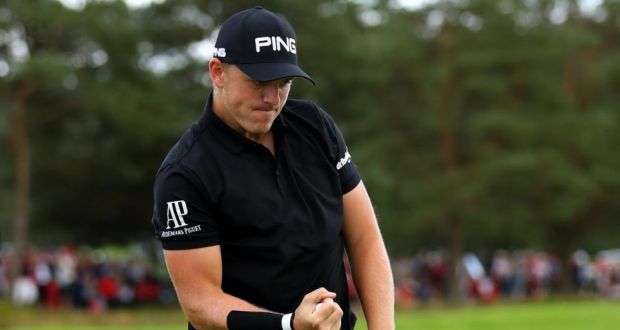 Matt is the worthy pre-tournament favourite, and will start the week confident of a strong showing as he hunts a fifth European Tour win. The Englishman has a previous win on Portuguese soil to call upon after winning the 2017 Open de Portugal at Morgado Golf Course.

With five separate top-three finishes in 2019 alone - including a T-3 at Bethpage Black back in May - it seems only a matter of time before Matt gets back on the winning trail. 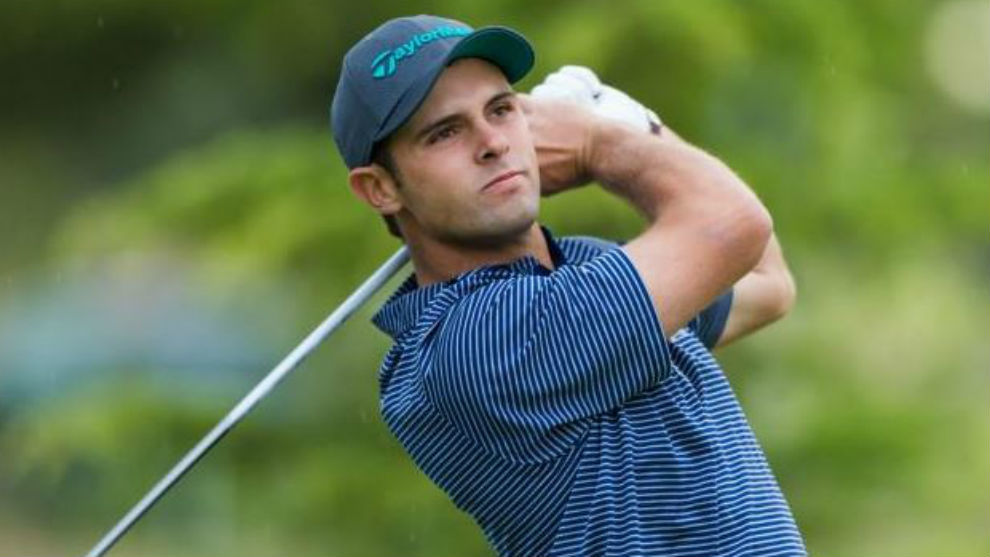 Despite being without a first European Tour win, Adri is likely the form player in the field with a few top tens over the past few months including a T-4 at the recent Open de Espana - won by Jon Rahm.

The closest to breaking his European duck in his first season on Tour came at the D+D Czech Masters where he finished a single shot back of Belgian Thomas Pieters. Worth keeping an eye on him this week.

There are few golfers on the European Tour who are better value - both on and off the course - than two-time European Tour winner Eddie Pepperrell. He's a golfing superstar as well as a hoot on social media, and we're expecting big things after his second place finish at last year's event.

The Englishman is without a win in 2019 and will be keen to buck that trend at Dom Pedro. 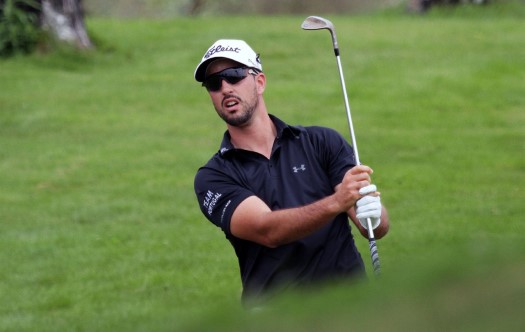 A golfer who will attract a lot of local interest is young Joao Carlotta. The young Portuguese has spent the majority of his year on the Challenge Tour and is a member at Dom Pedro's Victora Golf Course. Surely there's no better place to make your European debut.

We will be taking a keen interest in Joao's progress and cheering on our compatriot's progress through the four days' play.

As one of the highest-ranked golfers in this week's field, the big Dane Lucas Bjerregaard has to be in the discussion.

A 2019 highlight came during the WGC Dell Technologies Match Play earlier in the year where he made the semi-finals - losing out to Matt Kuchar. Oh, and along the way, he disposed of a certain Tiger Woods.

Alex Levy is a previous winner of the Portugal Masters back in 2014 and, although he is fighting to find some form in 2019 partly due to injury, the fairways of Dom Pedro seems like as good a place as any to get back to winning ways.

There is a trend of Portugal Masters winners coming from outside of the obvious tournament favourites and the Frenchman falls nicely into that bracket.

Looking for Your Next Golf Getaway?

The thought of playing golf at 33 degrees Celsius in mid-September seems inconceivable to many, but that's just one of the reasons why Portugal has been named as the world's best golfing destination for five consecutive years.

With numerous highly-rated golf courses - including the five on offer at Dom Pedro - if you're planning a winter golfing getaway soon, make sure Portugal is firmly on your radar.

Get ready to level-up your own golf game. Join Hole19 FREE today by clicking your iOS or Android button below and let us guide you along the way. You can also learn more about the game-enhancing benefits of Hole19 Premium.