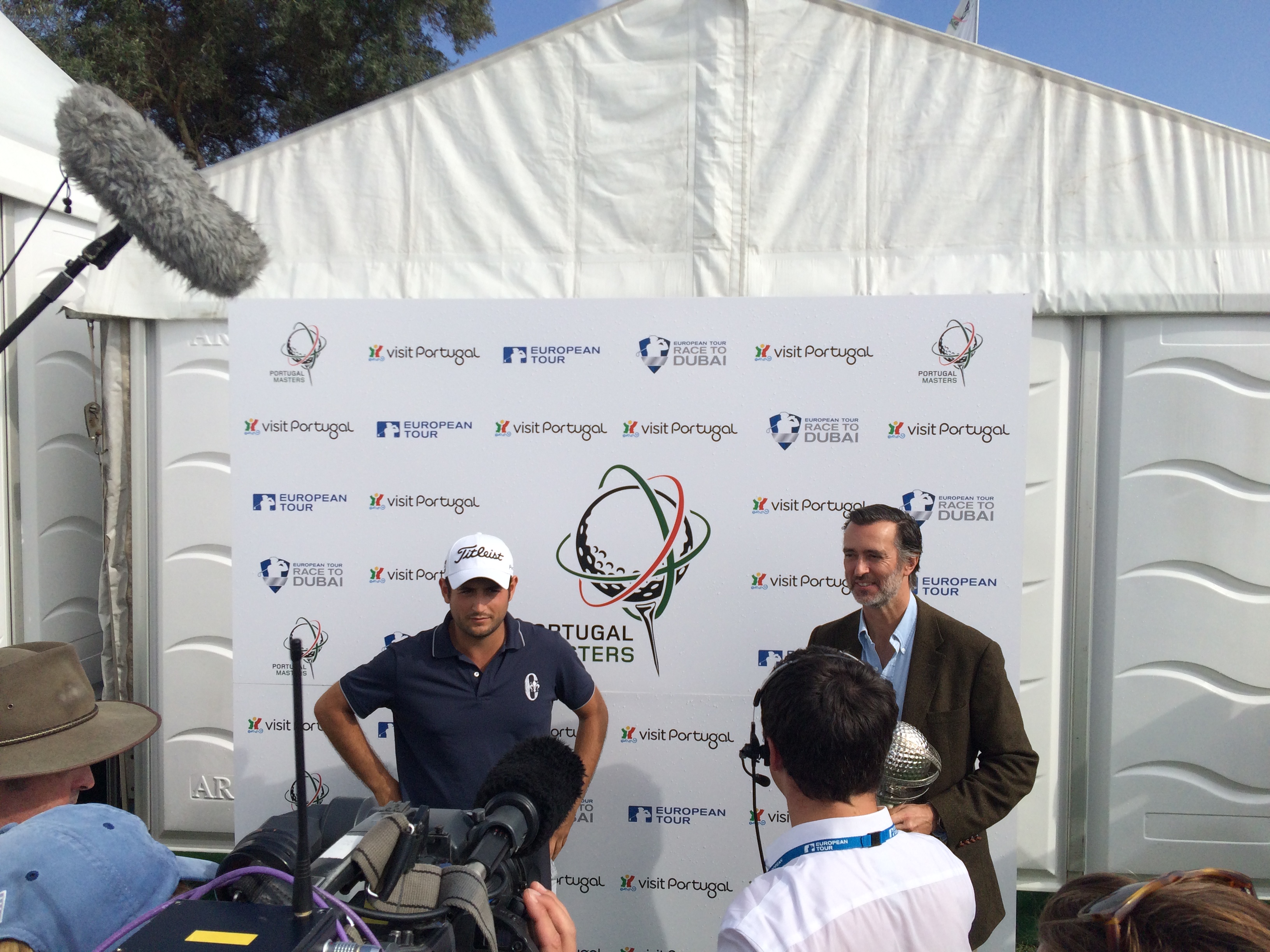 I love trophy ceremonies, especially when they're right behind port-o-pottys.

This past weekend, the Portugal Masters attracted dozens, even hundreds, of visitors to the Victoria Course at Vilamoura GC to watch...2 rounds over 4 days.

Yep, play was suspended at least once each of the 4 days. This is in PORTUGAL, a founding member of the 300 Days of Sun Club.

Anyways, Team Hole19 was THERE, and this is the epic story in photos, Vines, and Tweets... 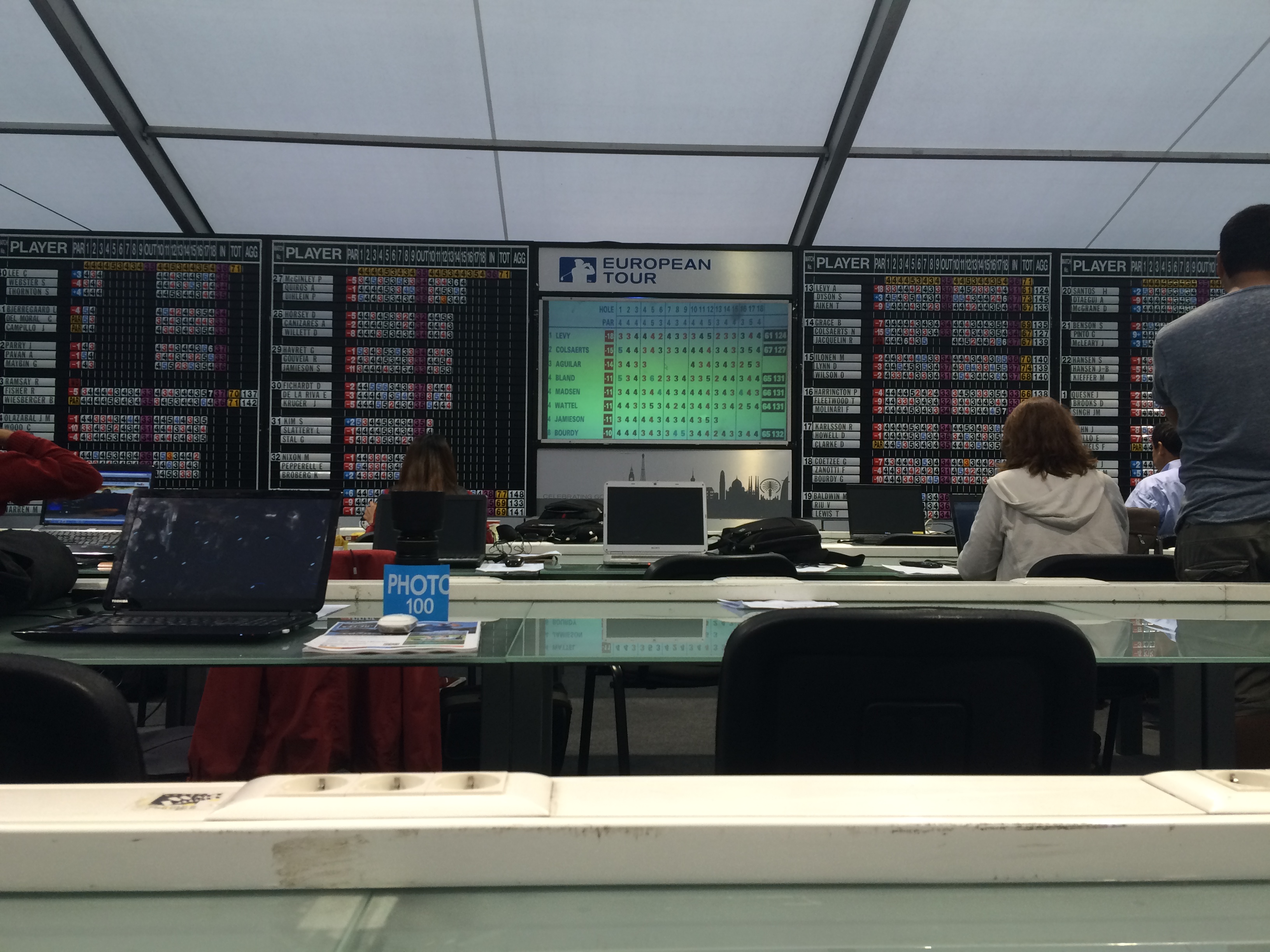 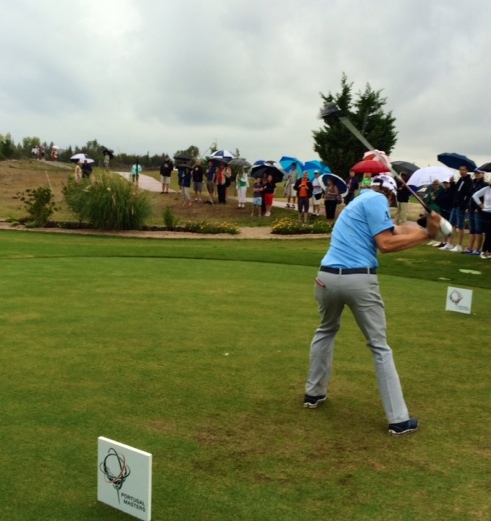 
Sadly #PortugalMasters 3rd round has been abandoned due to more heavy rain. Tournament declared after two rounds. So @alexlevygolf wins.


Course has taken a battering again today and would take hours to repair for play. With leaders only on 2nd hole, wouldn't finish before dark


You are cordially invited to join the conversation on Twitter...See you there!