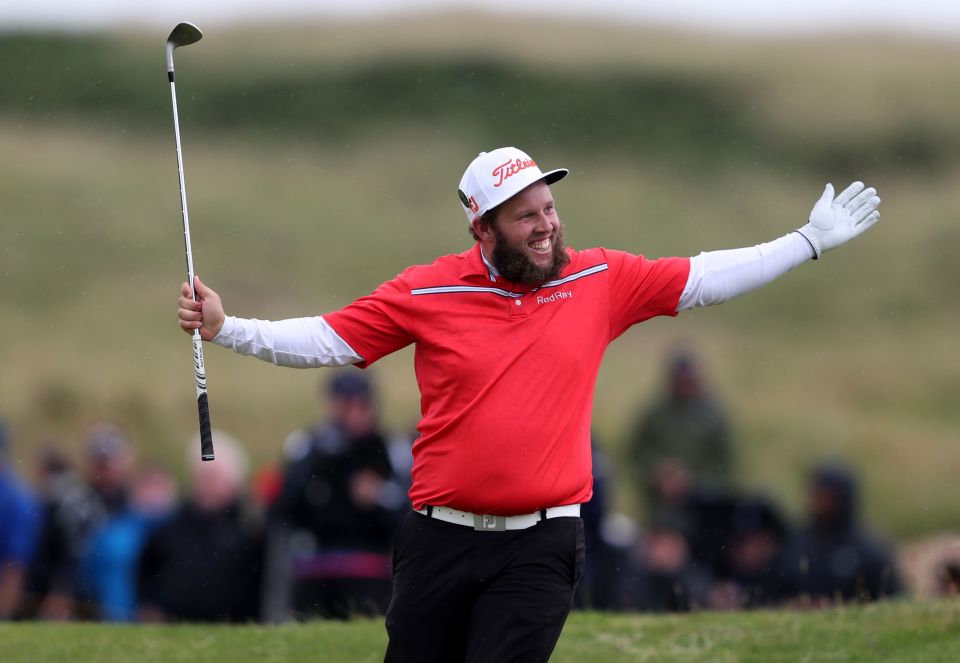 Over the past few tournaments in particular, Andrew ‘Beef’ Johnston has been brought to the attention of golf fans everywhere. Therefore, it is time that Hole19 focuses on the rise to prominence of such a larger than life character – both on and off the course.
Being told, at a young age, that your thick mop of hair made you look like a ‘Beef Head’ would be enough for most teenagers to feel a little self conscious. ‘Beef’, however, took it in his stride and, as the years trundled along, so it has stuck.
A nickname borne out of Johnston’s determination to not take himself too seriously, ‘Beef’ (or, more accurately, BEEEEEFFF!) reverberates around almost every gallery, at every event, in a cacophony of support, with more gusto than that afforded to the likes of Matt Kuchar and Luke Donald and their similar trademark chants. 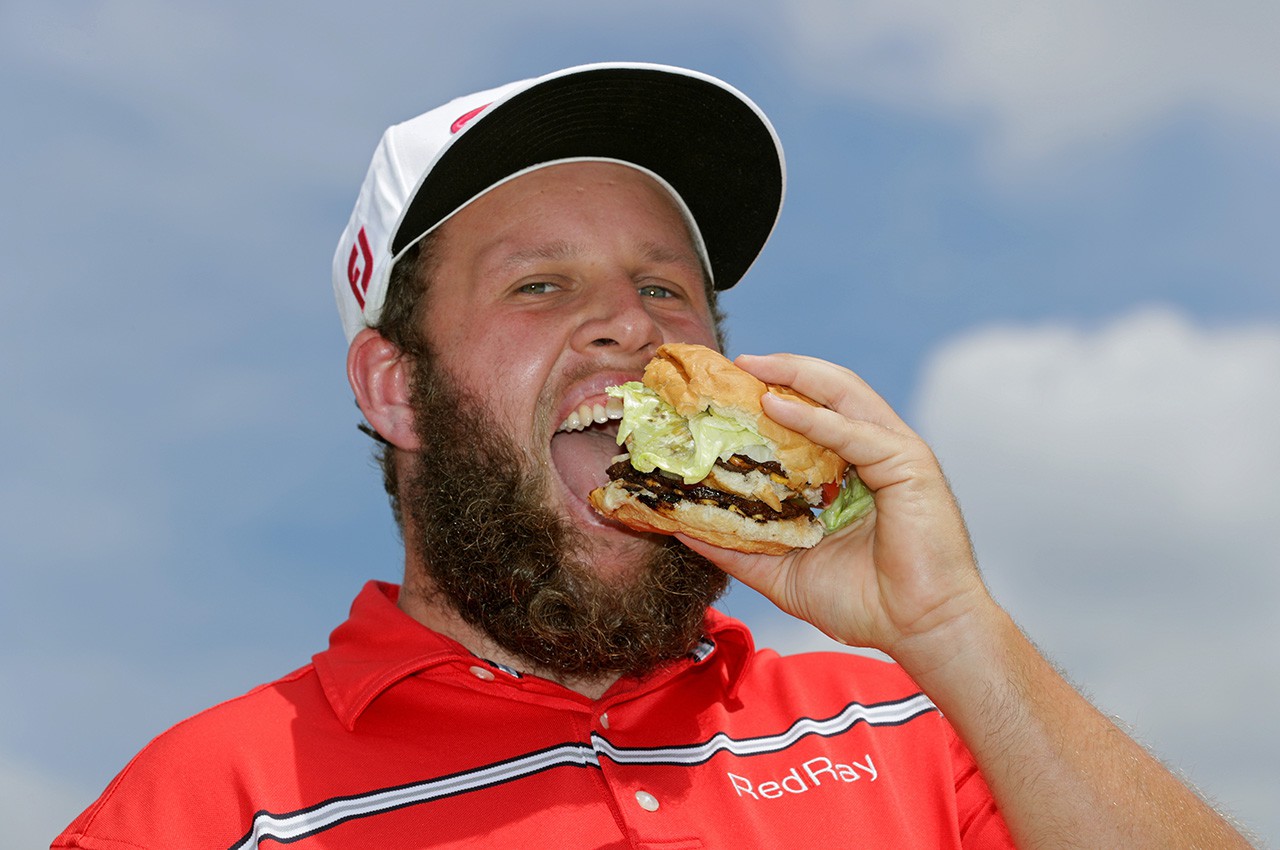 With a full, hearty beard and heavy set frame, physical similarities to Irishman Shane Lowry are obvious and the comparison can, arguably, extend further into ‘Beef’s’ all round game. His strengths, as with Lowry’s, lie in an ability to shape his ball in the air, relying upon a sound short game with great imagination around the greens.
‘Beef’s’ jovial nature should not be confused with that of a player who does not take his profession seriously. Underneath the undeniably infectious personality lies a man with an unwavering desire to win and a highly accomplished golf game. His sole European Tour win, the Open de España at Valderrama in April of this year, could be his first of many more to come. 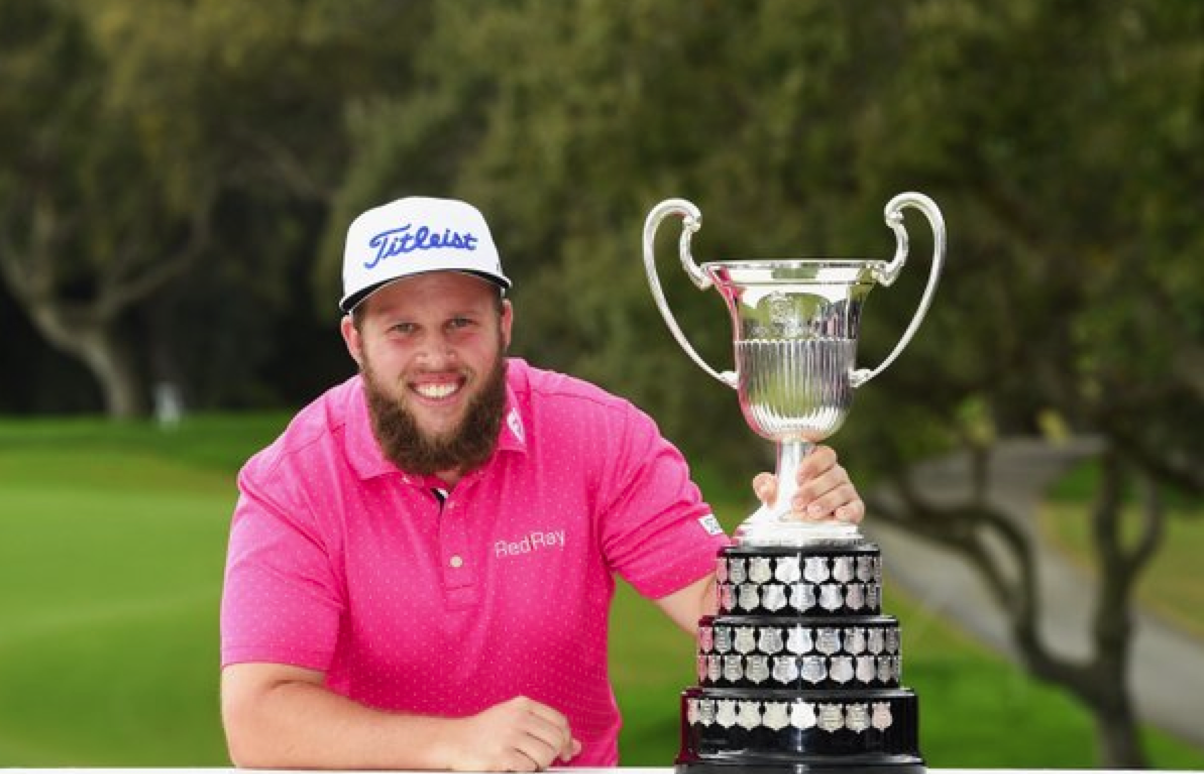 That tournament win in Spain, and a top 50 finish in The Open at Royal Troon, has seen ‘Beef’ already amass over £500,000 this year. By contrast, in a post tournament interview the big Londoner said that less than 3 years ago – in 2013 – he could not afford to buy his family Christmas presents.
Rarely do we ever see a player who so generously gives his time to the fans, nor one who is as humble when he talks about his involvement in the sport. Johnston regularly cites his love of the game and how lucky he feels that he can play for a living. The fact that anyone would ever dream of chanting his nickname is beyond his wildest dreams.
The joy regularly etched on ‘Beef’s’ face is surpassed only by the collaborative cheer on every gallery he graces. As a spectator sport, that’s what golf should be about – the patrons going cock-a-hoop in support and the golfer appreciatively acknowledging the adulation, allowing it to drive them on to be the best they can be. ‘Beef’, it seems, understands this better than most and feeds off his boisterous on-course support.

As he progresses through his undoubtedly promising career, one thing is for sure; ‘Beef’ is firmly on the menu for the foreseeable future.