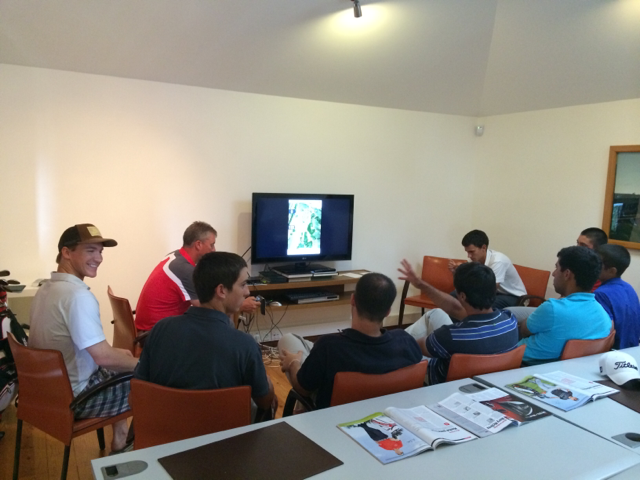 I recently played in a major team-format, interclub tournament at a course I had never played before (Oporto GC). A few of my teammates knew the course pretty well, and a few others either hadn't played it, like me, or hadn't played it in years.

To help us prepare for the tournament, our Team got together and had a hole-by-hole strategy discussion session. We used the Hole19 app, displayed on a TV screen via an HDMI cable, as the reference point for our discussion. We considered wind scenarios, club options off the tees, angles-of-attack, and birdie vs. par holes.

Here are some examples of helpful exchanges that took place during our session, facilitated by Hole19:

“You can miss your drive as far right as you want with no problem, you just can’t go left (left is OB- quite literally a beach). 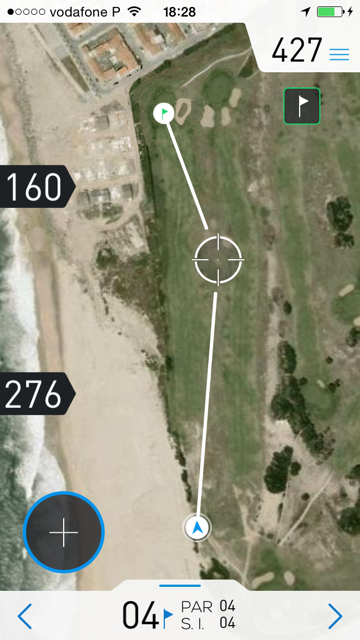 “That bush on the right is very dense- if your ball touches it it’s not coming out. If there’s wind with you, you longer hitters can go ahead and hit driver over it. If the wind is not favorable, everyone’s better off playing a layup short of it with an iron.” 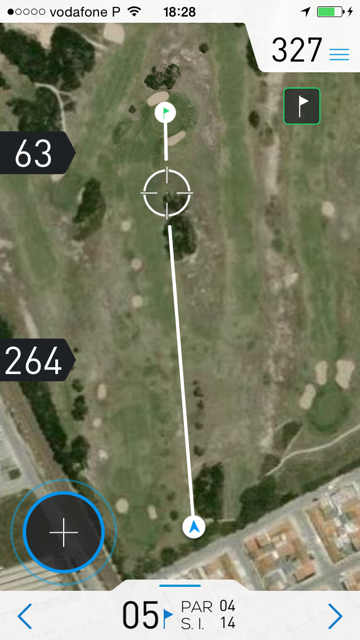 “You could hit driver and try to go for the green, but personally I think hitting 3-wood in the fairway a bit short is the smart play, because it is difficult to hold this very narrow green from an angle that isn't straight on.” 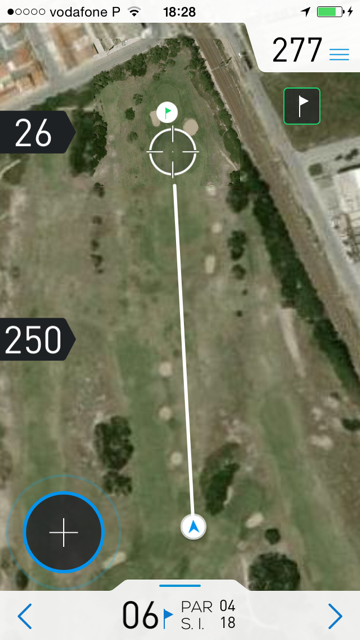 “You’re better off playing driver to the right down the 17th fairway - that way you can comfortably hit driver while taking the OB, bunker, and creek out of play.” 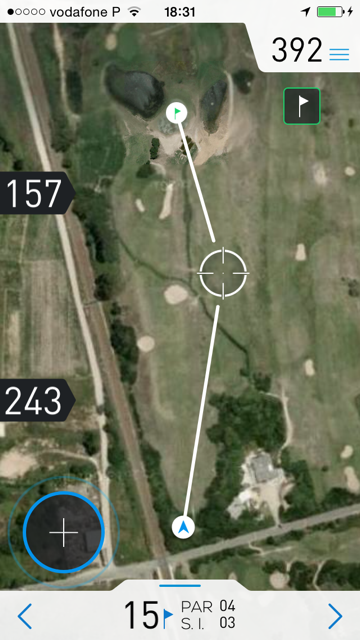 “Go for it if you have an iron in, or at most a hybrid. If 3-wood, I would say the green is so small that the landing area is not sufficient to justify going for the green in 2.” 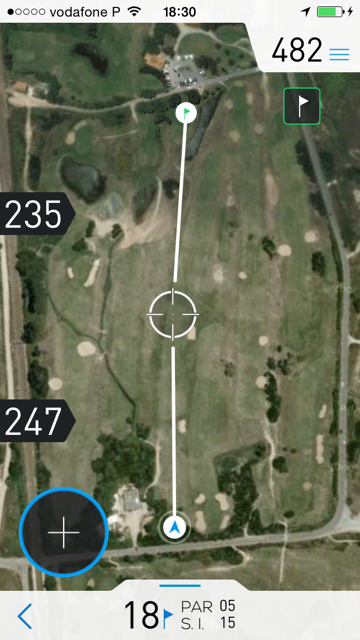 This prep session with Hole19 was a huge help. Not only were we able to familiarize ourselves with the course so that we'd know exactly what to expect, but we were able to craft an entire game plan which freed us to focus on shotmaking during our rounds.


Download Hole19 100% free and let your preparation save you strokes on your next round.