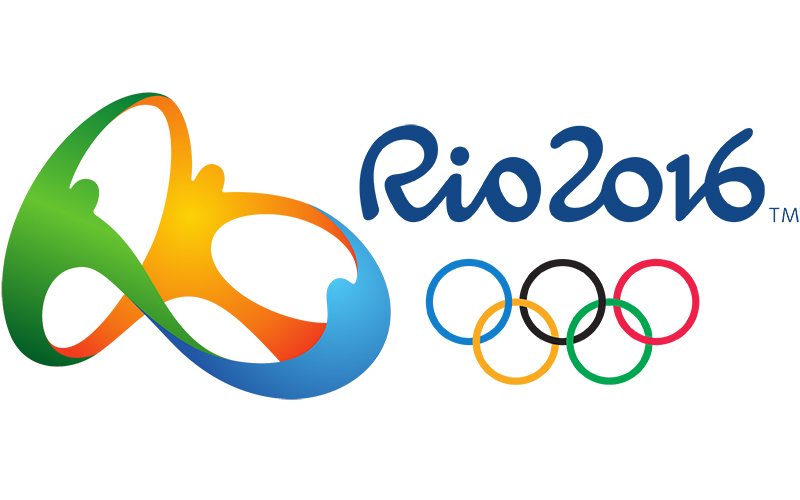 After 112 years of absence from the Games, and although its inclusion has caused more than a little debate and controversy, Olympic golf is back! Brazil is already immersed in Olympic fever and this week sees the start of the men’s competition on the Olympics Golf Course in the host city of Rio de Janeiro.

The Men’s tournament will consist of a ‘less than stellar’ line-up and is devoid of many elite players who, in the main, have cited the ‘Zika’ virus as the primary reason for their withdrawal. The selection criteria sees each nation restricted to two golfers, with up to an additional two spots being made available if any nation has more than two players in the top 15 of the world golf rankings. The United States, for example, have the full quota of 4 male golfers going to the games - Bubba Watson; Patrick Reed; Matt Kuchar and Rickie Fowler.
In stark contrast to the apparent apathy of their male counterparts, the ladies are whole-heartedly embracing the chance to showcase their skills and, potentially, get their hands on an Olympic medal. Many see Olympic golf as a real way to increase the exposure of the women’s game and the fact that, to date, the only absentee will be South Africa’s Lee-Anne Pace demonstrates the palpable excitement for the Olympic journey ahead.

The format is a 72-hole strokeplay event, under the official rules of golf, for both the men and women. Golf chiefs have been criticised in many quarters over the decision to proceed with a strokeplay tournament. Many observers have labelled the choice as ‘unimaginative’ but, much to their dismay, the format we all see week-in-week-out remains in place.
Should we have a tie for any of the first three positions, a three hole play-off will determine the medal winners. 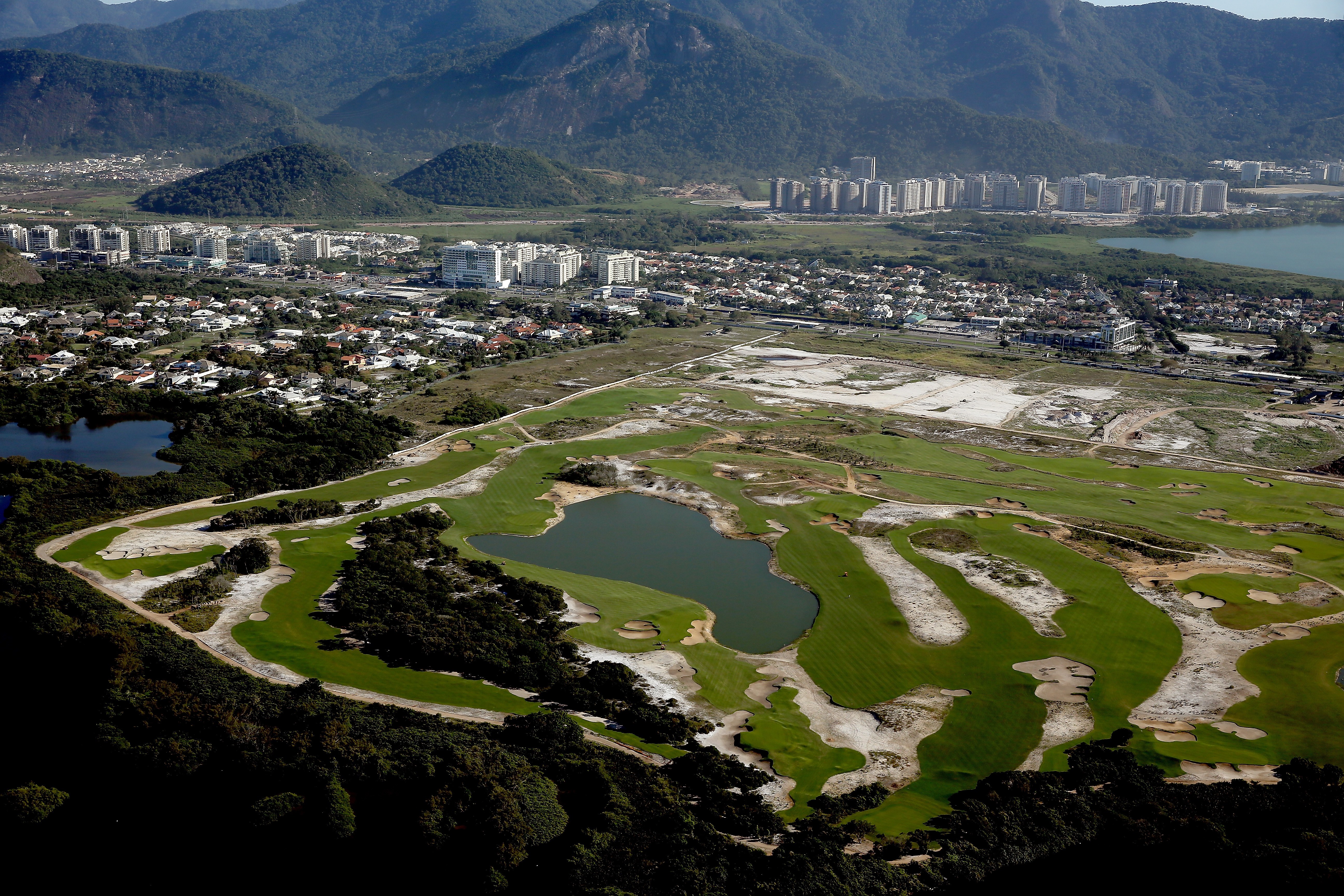 The Olympics golf course, designed by Gil Hanse, is situated in the Barra da Tijuca region of Rio de Janeiro and has been built on the site of an old sand quarry. One intriguing feature of the course is that there is no rough (nor trees for that matter). The course is afforded the protection of 79 bunkers along with a native area comprised of grass and sand.
Given the description above, and the fact that the primary defence is a howling links-style wind, you may not be surprised by the fact that the Olympics course was inspired, in part, by the links course at Castle Stuart in Scotland which hosted this year’s AAM Scottish Open.
Intimidating shots are plentiful, possibly none more so than the tee shot on the third hole. A 351 yard par 4 may not sound worthy of any real trepidation but with water in play all the way down the left, and a hole which plays into the wind, it is not for the feint-hearted. A drivable green at times; risk and reward will be an intricate balancing act. 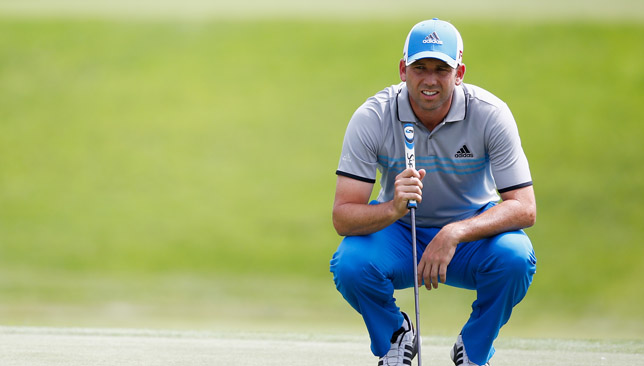 Men’s competition: It would be hard to think of a more deserving winner of gold for the men than Garcia. Criminal that he does not have a major to his name as yet and the Olympics just screams Sergio. Whether his game is sharp enough at the minute is another question altogether.

Open Hole19 and check out the Rio 2016 Olympic Golf Course on the course discovery section or download the App for free from App Store or Play Store.