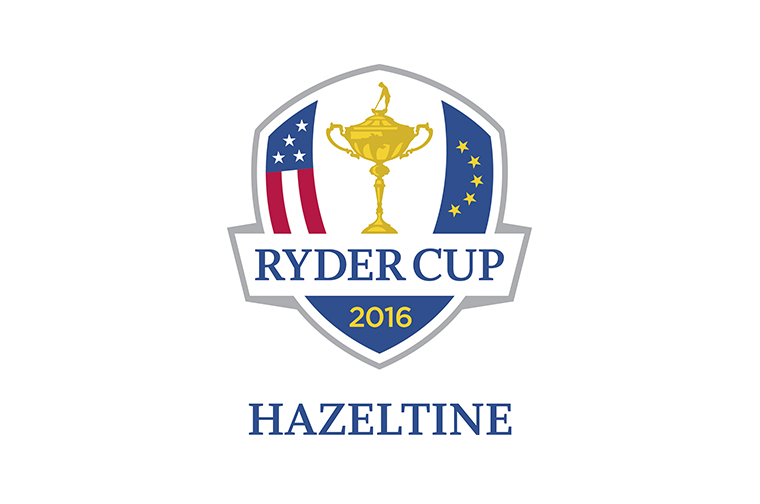 The **2016 Ryder Cup** at _Hazeltine National_ is lurking just around the corner and decision time looms large for European Ryder Cup captain **Darren Clarke**. With the two final scoring events (Czech Masters and the Made in Denmark) both this week and next, we already have a reasonable idea of the 12 golfers who will be representing Europe in what promises to be an almighty tussle for golf’s most prestigious team tournament. The qualifying criteria see the first four in the European points list taking the first guaranteed places. Falling in behind them are the first five players on the world points list who have not already been guaranteed a place using the previous criterion. As things stand, the golfer at the head of affairs is **Rory McIlroy** who, despite failing to land a blow in any of the majors within the scoring period, has been very consistent. Masters winner **Danny Willet** is up next with Open champion (and Olympic silver medallist) **Henrik Stenson** taking the third position. Englishman **Chris Wood** secures the final European points spot. 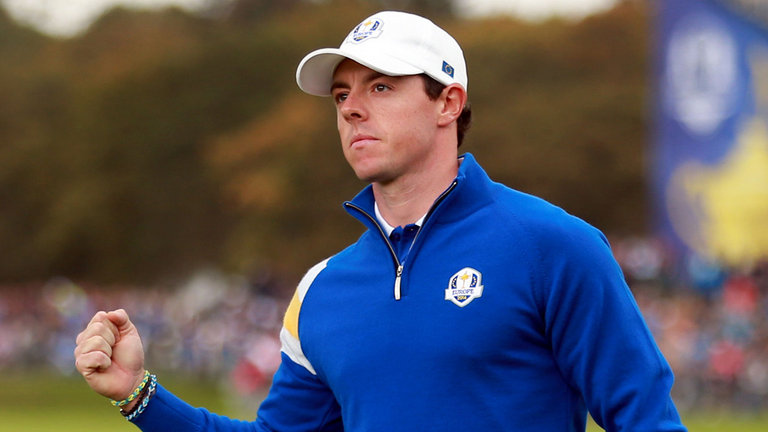 **Sergio Garcia** is the first unselected member on the world points list with golf’s first Olympic champion in 112 years, **Justin Rose**, firmly in Clarke’s team. Garcia’s compatriot **Rafa Cabrera-Bello** has a strong 18 months to thank for his inclusion and the English pair of **Andy Sullivan** and young **Matthew Fitzpatrick** are also in line for their first ever Ryder Cup. Sitting ominously behind in tenth is the **Scot Russell Knox**, fresh from his win at the Travelers Championship on the PGA Tour. He looks unlikely to dislodge Fitzpatrick after his decision not to play the final qualifying events leaving the only realistic threat as the Dane, **Soren Kjeldsen**. With his three additional picks to be decided in week commencing 29th August, this is where Clarke really comes to the fore. Unlike previous years, however, this shouldn’t be too much of an arduous task. **Westwood** is a certainty and it would be a big surprise if two-time major winner **Martin Kaymer** didn’t feature; the twelfth man may be the captain’s only headache. Any one of Knox, Francesco **Molinari**, Tyrell **Hatton**, Shane **Lowry** or Victor **Dubuisson** could snatch it. The expectation is that it will be either Knox or Molinari - the former for his exceptional current **level of performance**, or the latter for his **experience**. Perhaps Dubuisson has a squeak after a strong showing at Gleneagles in 2014. 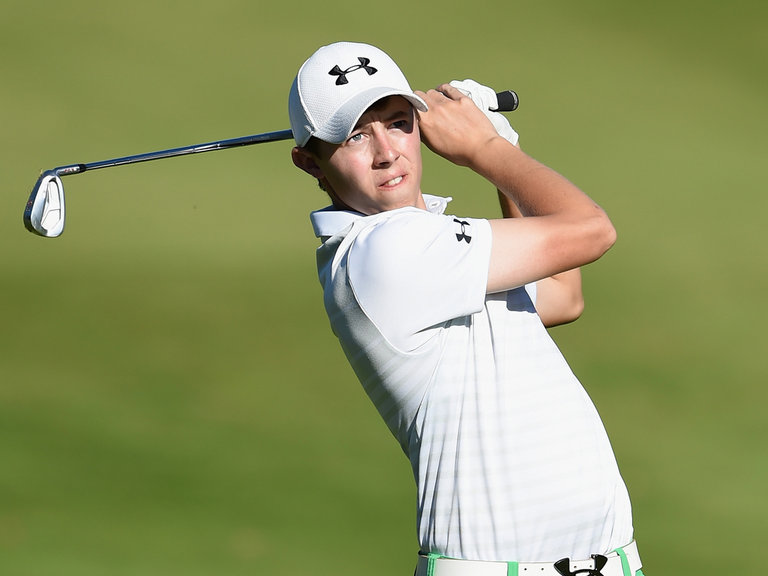 Should Clarke get his team right, and Europe manage to hold on to the trophy, it will be **4-in-a-row** for the boys in blue; a feat which will, undoubtedly, be lauded by all. Indeed, this would be the longest winning stretch of either team since the introduction of continental Europe into a battle which was solely and unsuccessfully fought by Great Britain pre-1979 - the Americans’ stranglehold finally brought to an end by a Tony Jacklin-led European team at The Belfry in 1985. It won’t be easy, though. The Americans will be smarting from a hat-trick of defeats and aiming to exorcise a few demons from the last home Ryder Cup – the 2012 ‘Miracle of Medinah’. Clarke expects US captain **Davis Love III** to set the Hazeltine course up in a reasonably straight forward manner and it could be a real blow-for-blow affair with both teams very well matched. 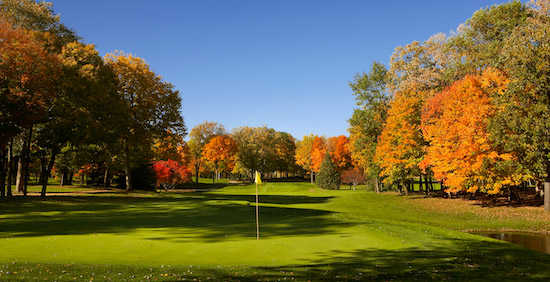 In terms of **2016 major wins** both Europe and US are two apiece. _Willet_ and _Stenson_ won **the Masters** and **the Open** respectively, while _Dustin Johnson_ won the **US Open** and the final major of the year, the **USPGA Championship**, was won by _Jimmy Walker_. Clarke and his plethora of vice captains will know that his picks will be vital in ensuring he has the strongest team at his disposal come the **30th of September**. While the Europeans are riding on the crest of a wave in Ryder Cup, one false move could see it come crashing down around them.