As another year begins, some of the world's very best golfers get ready to tee it up at Kapalua Resort in Hawaii for the Sentry Tournament of Champions 2019. 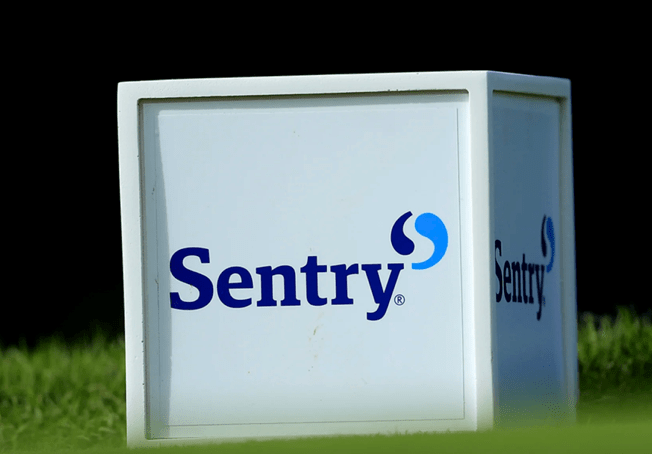 The tournament itself brings together all the winners from the PGA Tour in 2018 and, for that reason and more, the four days of golf on the Plantation Course at Kapalua promises to be the perfect start to the year.

To help whet your appetite even further, check out our Sentry Tournament of Champions 2019 preview below...

The Plantation Course sits at the foot of the West Maui Mountains, and boasts some of the most stunning views on the PGA Tour.

Designed by both Ben Crenshaw and Bill Coore, the course opened in 1991 and is heavily undulating with many downhill tee shots helping to reduce the overall yardage.

Quite regularly, the winds (which can become ferocious at times) stay relatively calm and it's very likely that the course will allow for a low winning score.

One of the most emphatic wins of 2018 came at this event as the then world number one Dustin Johnson obliterated the field to win by eight clear shots and record his fifth win in 11 months.

Despite Tiger Woods, Phil Mickelson and Justin Rose each taking the decision to skip this week's event there remains an undoubtedly stellar field. 34 of last year's 37 PGA Tour event champions are in contention, while no less than 10 separate major winners will be vying for the opportunity to hoist 2019's first tournament trophy aloft come Sunday.

Patrick Reed, Brooks Koepka and Francesco Molinari, who each enjoyed real breakthrough, major-winning years in 2018, will be teeing it up this week.

Koepka, in particular, will be raring to go after missing last year's early season jaunt around Kapalua owing to a troublesome wrist injury.

As far as form golfers go, Bryson DeChambeau is currently the hottest guy on the circuit.

Now at a career-high ranking of fifth in the world, he has won as recently as the Shriners Hospitals for Children Open back in November and topped up his bank balance nicely with two lucrative FedEx Cup playoff wins back in September.

The 2017 PGA Champion has form in this event after securing victory back in 2017 - one week before joining the '59 Club' at the Sony Open.

Despite two wins last year, we expect even bigger things for the Kentuckian in 2019 and, perhaps, a return to world number one.

Seems to like resort-style golf courses and returned to winning ways at TPC Kuala Lumpur back in October. Could be under the radar this week, but we think he's one to watch.

Who do you think will win the first PGA Tour event of 2019? Let us know below...

Get ready to make 2019 the year you smash your personal golfing goals. Join Hole19 FREE today by clicking your iOS or Android button below. You can also learn more about the game-enhancing benefits of Hole19 Premium.