This week sees many of the world's best golfers tee it up at the WGC-Mexico Championship which takes place at Club de Golf Chapultepec just outside Mexico City.

Though the field for the first WGC event of 2020 boasts some stellar names, there have been several high-profile players who have decided to take a week off as we edge closer to THE PLAYERS Championship in March and, of course, the Masters just a few weeks later.

The field which remains is still jam-packed with world-class golfers, and we've been considering our top players to watch. Check out the golfers we expect big things from in Mexico this week.

A win at the Sentry Tournament of Champions during the first week of January was the second in four events for 'JT' and, although he's missed two of the last three cuts, form at Club de Golf Chapultepec makes him hard to ignore.

A trio of top tens in as many appearances in Mexico City confirm the Kentuckian can acclimatise his game to the nuances of high-altitude golf better than most. We expect a good showing this week.

As the new world number one and most consistent golfer on the planet, Rory McIlroy sits at the head of the betting for the first WGC event of 2020 and he'll be keen to maintain his impressive play as he edges closer to another tilt at Masters glory.

Despite a disappointing final round collapse at the Genesis Invitational last time out, it's seems almost guaranteed that Rory will feature at the head of affairs this week. Both a second-placed finish here in 2019, and a full house of top-five finishes in his last five starts have us predicting another concerted challenge from 'Rors'. The 2016 U.S. Open champion is chasing a hat-trick of WGC-Mexico Championship victories after prevailing in 2017 and 2019, but he's a distance away from playing the sort of golf that has seen him hold the world number one crown for a cumulative total of 91 weeks.

With that said, we're placing a high premium on form at Club de Golf Chapultepec and, as far as 'horses for courses' go, 'DJ' is almost unrivalled. 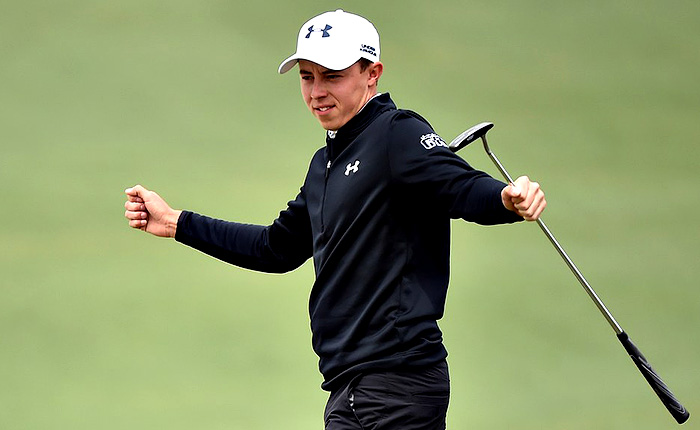 Though he's without a win since the Omega European Masters at Crans-sur-Sierre back in September 2018, Matt Fitzpatrick has recorded five separate runner-up finishes in the past 12 months alone.

The Englishman also featured during the last World Golf Championship event in Shanghai and we think it's only a matter of time before he visits the winner's circle again. 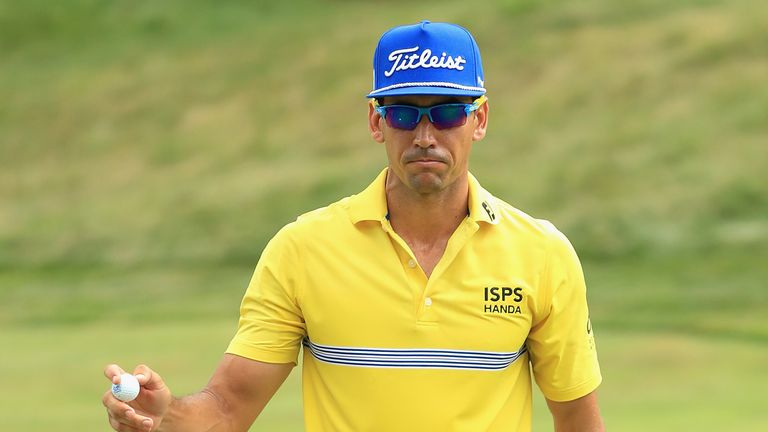 An impressive third place here back in 2018 helps tick the form box for us when considering Spaniard Rafa Cabrera-Bello's credentials, and he tees it up this week after posting four good rounds in California at the Genesis Invitational.

The fact that he's without a win since the AAM Scottish Open back in 2017 is just crazy for a golfer of his talent. He could quite easily right that particular wrong at some point throughout this year - why not in Mexico this week?

We're placing a bit of faith in Sung Kang with this pick and largely on the strength of his runner-up position last week at Riviera - a course that shares similar grasses to Chapultepec. This is one period of the year when good form carries over and lasts through a number of tournaments as certain players can get into their groove.

If the South Korean star can continue this solid play we could see another impressive finish this week.

Who do you think will win the WGC-Mexico Championship? Who have we missed in our list? Let us know in the comments.

Are you ready to level-up your golf game? Get your handicap moving southwards by joining Hole19 on iOS or Android below. You can also learn more about the game-enhancing abilities of Hole19 Premium.