Things are really starting to heat up on the European Tour as this week the 2018 Sky Sports British Masters takes centre stage.

With only six events left in the annual Race to Dubai points race to determine the European world number one, some of the biggest names in golf are making an appearance at a tournament hosted by current FedEx champion and former world number one Justin Rose.

To help build up to what promises to be four days of great golf in London, England we have gathered together our own preview. Let us whet your appetite below... 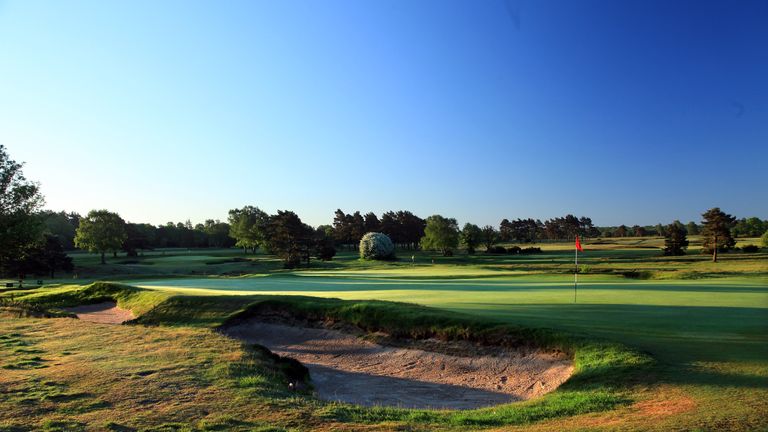 Walton Heath Golf Club opened in 1904 but the historic course is making its debut as the host venue of the British Masters. With that said, the course does have experience in hosting high-profile events as both the 1981 Ryder Cup and the 2011 Senior Open Championship have been held on this great facility.

Those who are long off the tee (and accurate, of course) will have an advantage over the field due to the 7,394 yards total length.

Irishman Paul Dunne secured his maiden European Tour title at last year's British Masters at Close House Golf Club - and it remains his only win on the Tour to date.

A stunning final round 61 saw Dunne finish three shots clear of eventual runner-up Rory McIlroy and he will need to play his very best golf if he is to go back-to-back this week.

Catch the highlights of Dunne's final round below...

As already mentioned above, the current PGA Tour FedEx Cup Champion Justin Rose steps back on to English soil as the welcoming host of this year's British Masters. Joining Rose will be the Ryder Cup bromance of 'Moliwood' - that being Open Champion Francesco Molinari and Rose's fellow Englishman Tommy Fleetwood. 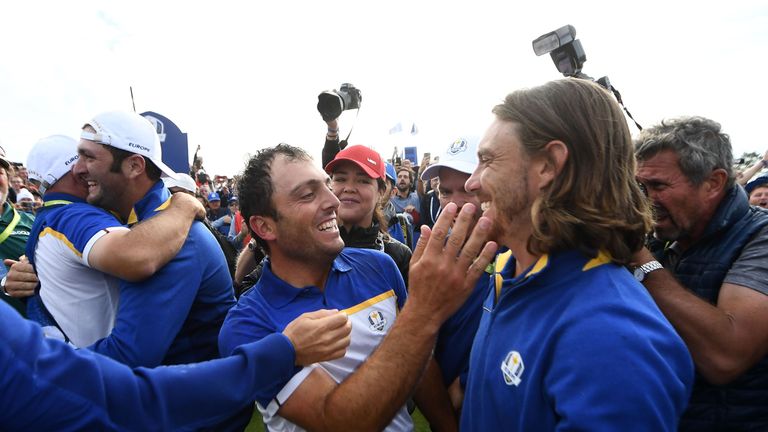 Other Ryder Cup stars teeing it up this week include the Dane Thorbjorn Olesen as well as captain Thomas Bjorn and his loyal deputies Lee Westwood, Luke Donald, Robert Karlsson, Padraig Harrington and Graeme McDowell.

Justin Rose: Had a brief stint as world number one and managed to bank a cool $10M when winning the FedEx Cup just a few weeks ago.

A reliable performance in France proves that Rose's game is still at a high level and, providing his hosting duties don't cause him to take his eye off the ball this week, we expect to see a strong showing.

Lucas Bjerregaard: Last week's winner at the Alfred Dunhill Links Championship after a solid final round while others were toiling at the home of golf.

Also boasting a runner-up finish at the Omega European Masters in recent weeks shows that Lucas is in fine form and it's only a matter of time before he breaks into the world's top 50.

Who do you think could take this week's British Masters? Let us know below...