Callaway Golf has enjoyed another standout year with significant wins both on and off the golf course. The hugely popular golf brand has gone from strength to strength over the past twelve months, helping to secure its place right at the head of the golfing industry.

From the collection of achievements in 2019, here are just a few of the key highlights. 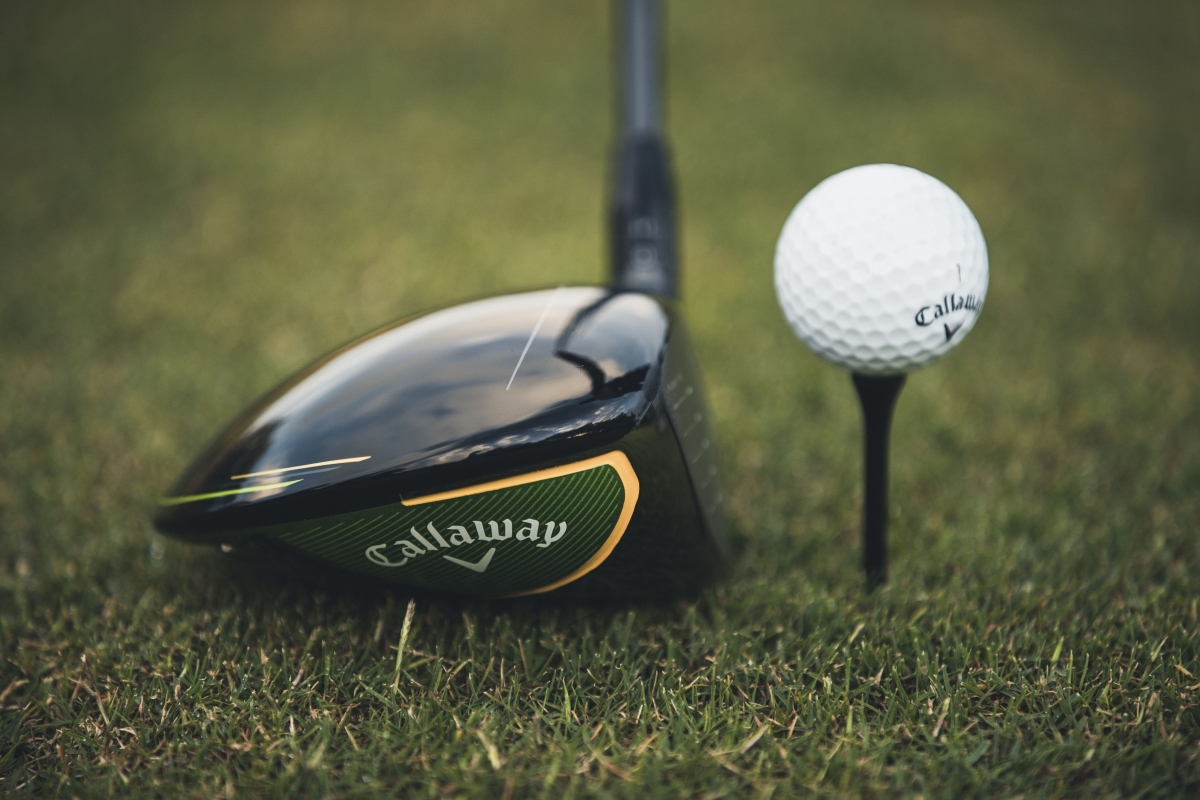 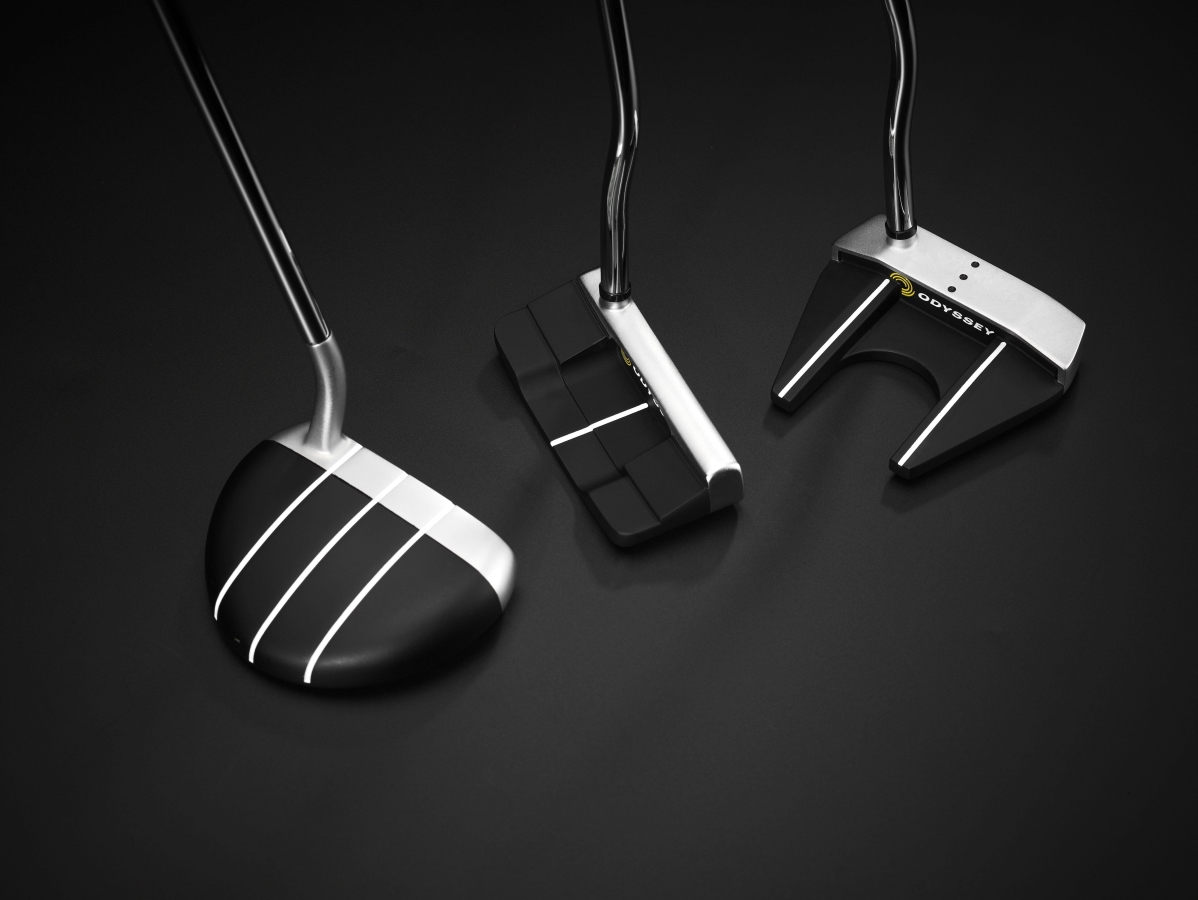 Odyssey Stroke Lab Putters incorporate a revolutionary new method of weight distribution designed to improve the physical dynamics of the stroke. Odyssey studies indicate it enhances the consistency of the backswing length, face angle at impact, head speed through impact and tempo, helping you repeat the same smooth stroke.

Impressive fact: Since the 1st of January 2019, Odyssey has secured 74 wins across all the major Tours 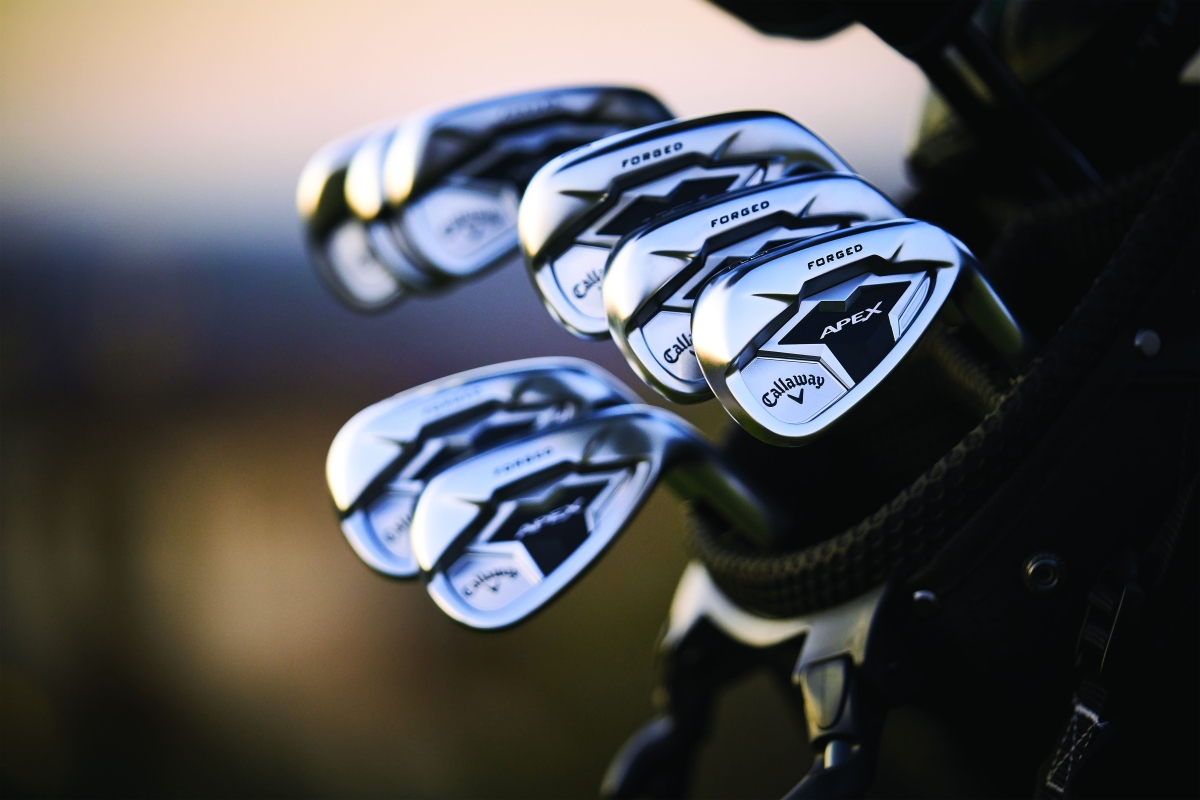 The new Apex 19 irons meanwhile are the ultimate forged players' distance iron, and they stand alone for premium craftsmanship and amazing sound and feel. There is an exceptional new multi-piece construction that lives up to the Apex standard for performance. And the new Apex Pro 19 creates an entirely new category - it's Callaway's first-ever forged Tour performance iron with advanced distance technologies.

This year began with the announcement that Callaway has become the official driver, golf ball, shoe and golf bag brand of the European Tour for the next five years, while Odyssey and OGIO have become the official putter and luggage brands respectively.

Callaway Apparel, plus the 'new to Europe' TravisMathew brand, is also now the official on-course apparel of the European Tour.

An impressive year on Tour

In 2019 so far, Callaway drivers have amassed over 50 worldwide wins and Odyssey has passed 75 worldwide putter wins. Among these stunning stats a trio of impressive victories from three Tour Staff players - each a major champion in their own right - are particularly noteworthy. 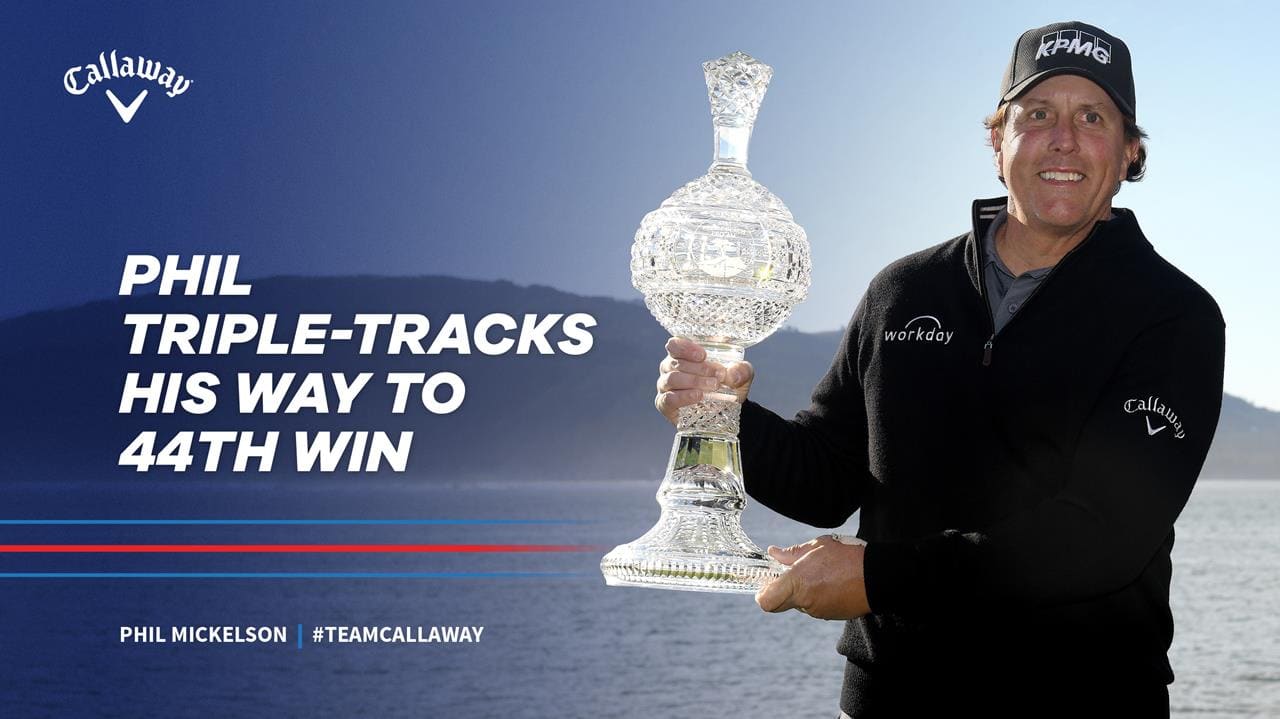 Check out Lefty's Callaway gear with his WITB.

In March, the then reigning Open Champion Francesco Molinari won the Arnold Palmer Invitational at Bay Hill with a full bag of Callaway and Odyssey products only one week after his announcement as an official Callaway Staff Player. An incredible week for him also included a memorable hole-in-one during his first round, a bogey-free 64 with eight birdies on the final day and a monster 44-foot birdie putt on the final hole for victory. 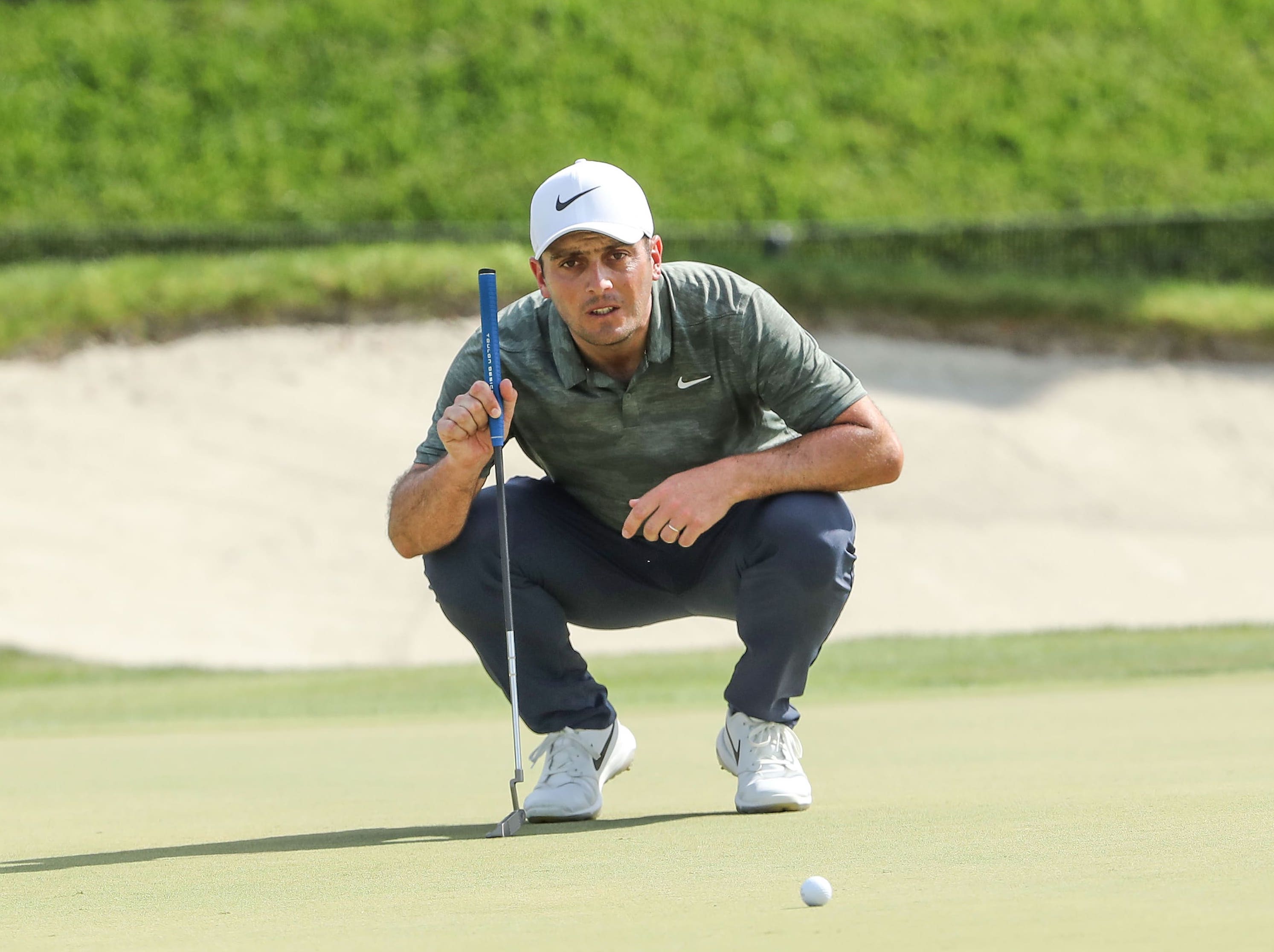 Molinari's golf club weaponry can be seen below.

Danny commented after the victory: "Switched to a new ball with Callaway this year in January and that I think has helped massively with the ball flight and spin ratios which has helped me perform better in the wind; the wind swills around here; the Open was really good."

Callaway also celebrated being the #1 Driver and iron brand at the flagship event on Wentworth's iconic West Course, while Odyssey was the putter of choice for 50% of the field, underlining their position as the #1 Putter on every major Tour in 2019.

Now for Danny's club choices, check out his WITB.

Undoubtedly,  Callaway's stellar 2019 is thanks in no small part to their high-performing product launches and innovative technology. The success of the Epic Flash driver and fairways woods, as well as the Apex 19 irons and Odyssey Stroke Lab putters have all led to impressive sales figures.