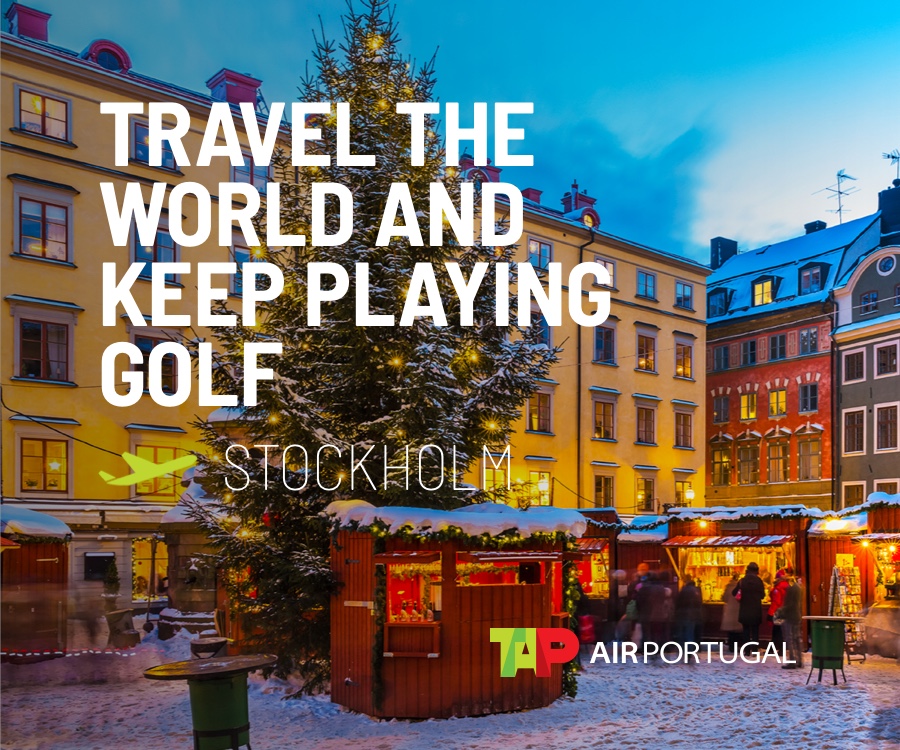 Considered the Venice of Scandinavia, Stockholm is a buzzing city filled with tons of fun activities for everyone to enjoy! It’s a contemporary city set among centuries-old architecture and rich history, a city of contrasts and progress, constantly breaking barriers. Stockholm, without doubt, exudes charm within every step of its narrow cobblestoned streets.

Stockholm is the second biggest start-up hub in the world, second only to Silicon Valley and attracts some of the most innovative people from all over the world. The city is characterized by its tall rust-colored homes, as well as the harmonious coexistence between medieval buildings and avant-garde architecture.

If you’re looking to get one of the best views of Stockholm, head down to the Skinnarviksberget hill in Södermalm; it’s the highest natural point within the city center of Stockholm, and a definite hotspot for locals looking to enjoy a nice calming picnic, or even a beer or two.

Want to visit a true Swedish museum? No problem! Most museums in Stockholm have free entrance, so hit up the Vasa museum, which houses a historic vessel that was shipwrecked on its debut trip in the 17th century. The Skansen museum and the Nobel Museum are another two prominent sites that are worth visiting.

Take a stroll through Gamala Stan, this bustling island is the city’s old quarter, with its iconic cobbled streets and colorful 17th and 18th-century buildings, it's sure to leave you in awe. It’s home to many attractions including the medieval Storkyrkan cathedral and the Royal Palace, the king’s official residence.

Book a trip to Stockholm with TAP Air Portugal today!

Since its beginnings in the late 1980s, Kungsängen Golf Club has worked hard to create a world-class course. As a result, Kungsängen Golf Club has succeeded in hosting the Scandinavian Masters no fewer than four times. The club now has two 18-hole courses: Kings Course and Queens Course. And no effort has been spared in creating a beautiful, relaxing environment for spending time before and after a round of golf.

Nestled away in a scenic environment, just north of Stockholm, is Sollentuna Golf course. The course consists of 18-holes and with constant development, the club today holds high class, and always strives to be even better, making it one of Stockholm's most popular and well-visited courses.

Täby Golfklubb is located around the western shore of Lake Vallentuna and considered one of the most scenic and attractive golf courses in Stockholm. The 18-hole course places great demands on the player and those who play the course should be prepared for, among other things, all kinds of inclined positions as well as some challenging putt.