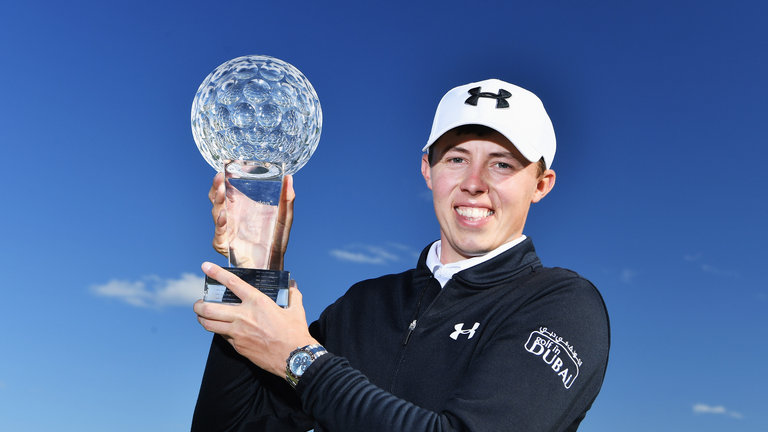 What a great weekend for Hole19’s brand ambassador Matt Fitzpatrick who claimed his second European Tour title at the Nordea Masters. The 21-year-old from Sheffield carded a closing 71 at Bro Hof Slott Golf Club to finish three shots ahead of Denmark's Lasse Jensen.

As mentioned, in an earlier blog, it’s not just the US that has a monopoly on young golfing talent. We’ve got some corkers in Europe - and Matt is one of them. Despite missing the cut at TPC Sawgrass, Matt carded a T7 at the Masters - not a bad start to 2016. Matt has been part of an ‘up and coming’ crop for a while but, like Danny Willett, is starting to show the world just how good a golfer he is.

And that’s great news for the Ryder Cup. Matt remains fourth on the European points list in the Ryder Cup standings but just €500,000 short of the winnings total that secured Jamie Donaldson the final automatic Ryder Cup spot in 2014. In his own words, Matt is ‘a million miles ahead of schedule’ but, there are still three majors to come before the team is announced but he’s in a great position.

In an era when golfers seem to spend as much time in the gym as on the range, there's something refreshing about Matt when it comes to his quest for consistent accuracy. We know Matt hits the gym as much as anybody on the tour but he doesn't hit it as far as most with a 279.7-yard average (ranking around 194th for driving distance) but it’s hard to argue that it’s not working. As any golfer will know, ‘straight and down the middle’ is the drive of choice every day of the week.