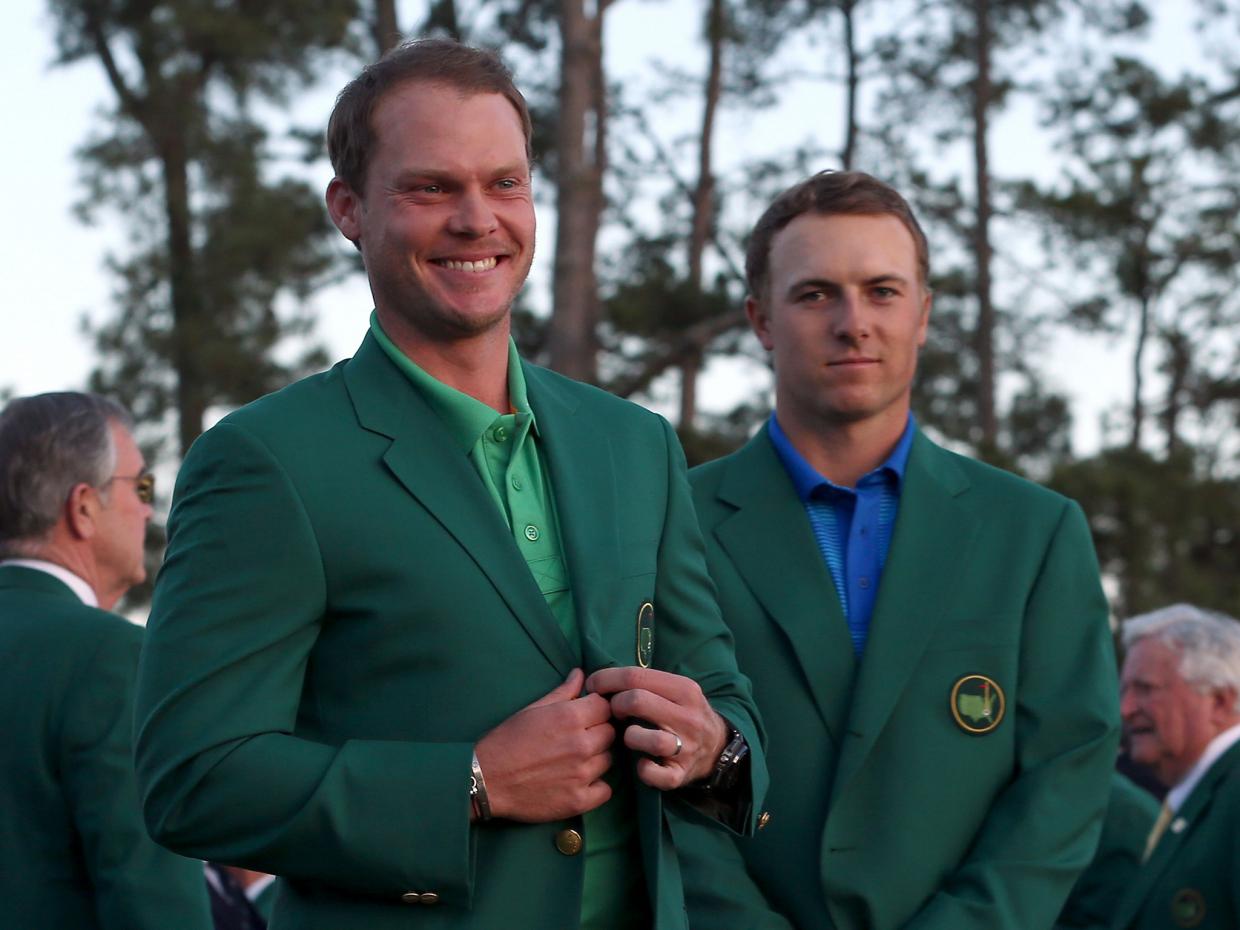 After a month off the golfing treadmill, Danny Willett and Jordan Spieth return to action at this week's Players Championship.

Neither has competed since the drama of the Masters over a month ago so all eyes will be on The Players Championship, which starts tomorrow at Sawgrass. In what represents the start of a very busy period for golf, what with the US Open, Open and PGA Championship as well as the game's return to the Olympics in Rio, it promises to be intriguing.

Spieth has been brooding on what many consider to be the biggest set back of his career to date while Willett has been basking in the life-changing circumstances of becoming a dad and a major champion for the first time.

Will Spieth return a better player? We think so but he will face considerable scrutiny as he embarks on what will be only his third Players appearance. And what of young Danny Willett? Can he carry on where he left off in Augusta?

Lest we forget, Rory McIlroy will certainly have something to say when it comes to who will be taking the trophy home, while a few eyes will be on previous winner (2008) Sergio Garcia.

Either way, we’ll be watching.

Oh and let’s not forget our very own Matt Fitzpatrick! Follow his activity on the Hole19 feed by downloading the app free of charge for iOS and for Android.