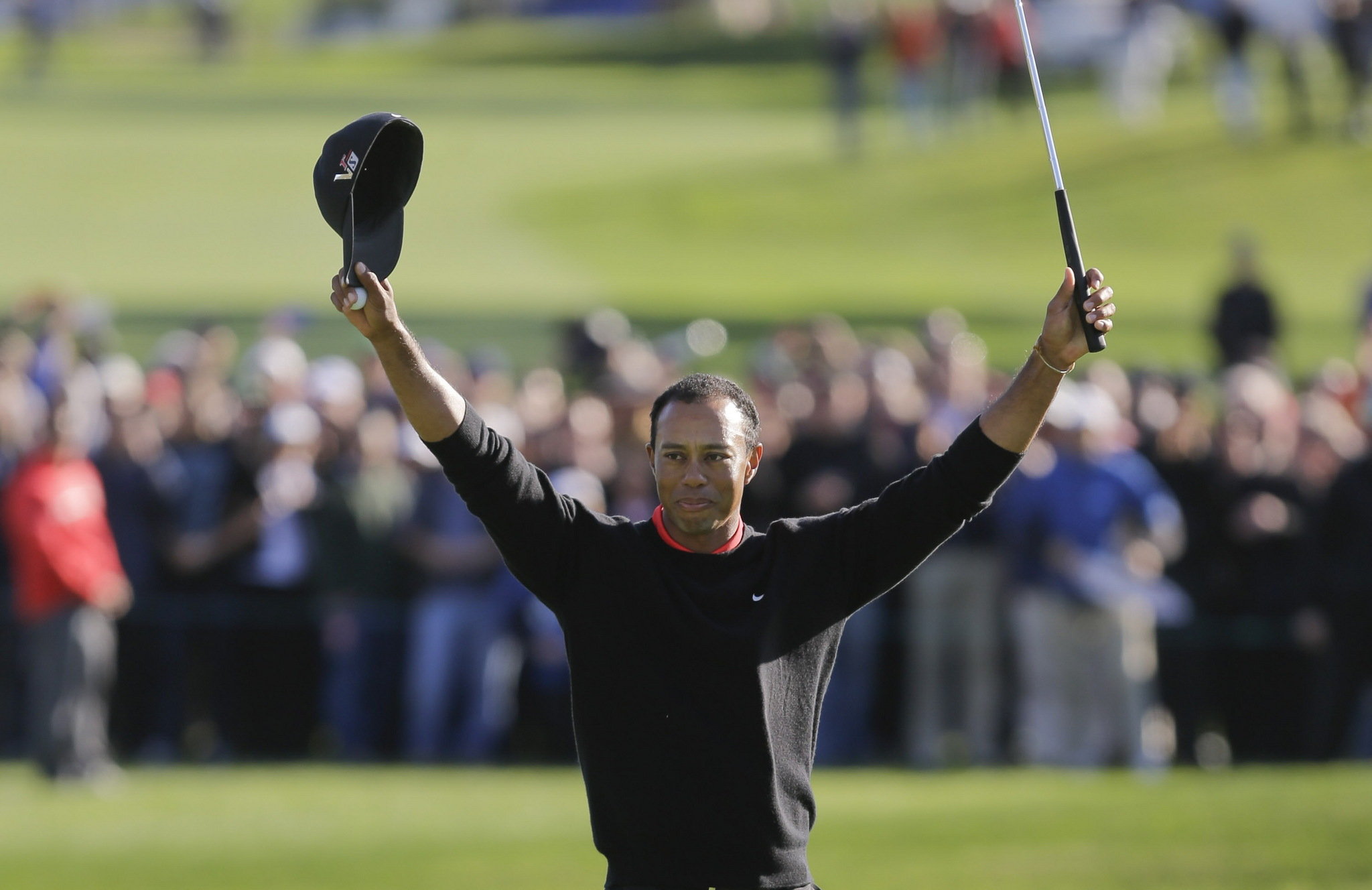 In the past few days it has become clear that Tiger Woods will target the 2016 Safeway Open in Napa, California as his long-awaited return to golf after more than a year out with injury. The news has, quite rightly so, been greeted with great positivity – and a smattering of slight scepticism - by those in and around the game.

Not since the Wyndham Championship of 2015 have we seen the current world number 711 tee it up in competitive action. Fitness issues and rehabilitation have stood in the great man’s way in his quest to return to golfing action – and, potentially, back to the summit of the game. With all that said, there is an element of doubt whether he will meet his Thursday tee time for the tournament and, as Tiger himself has stated, it does depend on continued progress and recovery.

Being the trailblazer for athleticism in the modern game, Tiger has trained extensively as an athlete, as well as on his the technical side of golf game, and – it could be said – bears the scars of doing so. It remains to be seen whether he has taken the requisite amount of time to fully address the fitness issues which have plagued him in recent years and the golfing world will watch his return with a great deal of intrigue.

A back operation was necessary in March 2014 and followed by another in September 2015, with further procedures required to deal with ongoing discomfort. All of this led to a further extended break from the game and culminated in a very late withdrawal from the 2016 US Open in June.

Swing faults have also been a source of frustration. Due in part to the injuries which have already been mentioned, and the subsequent compensatory swing adjustments, Tiger has been pretty errant off the tee in recent years.

It may be foolish to expect Woods to immediately add to his 79 tournament wins. Outside of his seemingly fragile frame, he must also battle to find his place in a far more competitive golfing landscape where a whole plethora of golfers go into the next event with more than a middling chance of holding the trophy aloft come Sunday evening.

On the other hand, it could be deemed extremely dismissive to have formed a notion that Tiger’s major winning days are over. This is a guy with unrivalled natural talent and who sits only four short of Jack Nicklaus’s major record. Indeed, many observers would go so far as to suggest that, regardless of the four major deficit between the two, Woods is the best to have ever played the sport.

The return of a man who, when at the height of his power and fame, transcends golf in so many ways can only be good for the game. As well as being the only golfer to have held all four majors simultaneously, he has truly brought the game to a whole new level and provided the inspiration for many of the younger generation who are now setting out on their own golfing adventures – both as professionals and as amateurs.