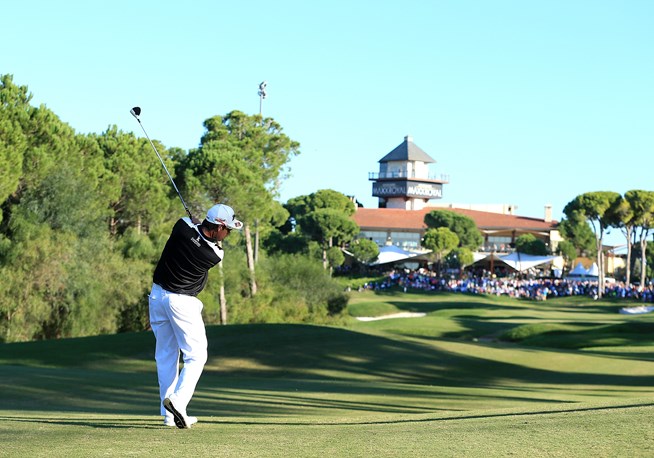 This week sees the commencement of the new look season-ending Final Series on the European Tour as the 2016 Race to Dubai comes to a close. The Final Series will consist of three separate events after the decision to drop the WGC-HSBC Champions from the previous series quartet which had been in play since the format’s inauguration in 2013.

The Turkish Airlines Open is the first leg of the three and takes place this Thursday in Antalya, Turkey. Big recent news is that World Number three Rory McIlroy has decided to skip the Turkish Airlines Open with ongoing tensions in the region being blamed for his absence. European Tour officials and tournament hosts have been quick to dispel any rumours of potential terror attacks but, clearly, the Northern Irishman believes it is too great a risk to take. Having the FedEx Cup title safely tucked away surely made it a little easier to sit this one out. 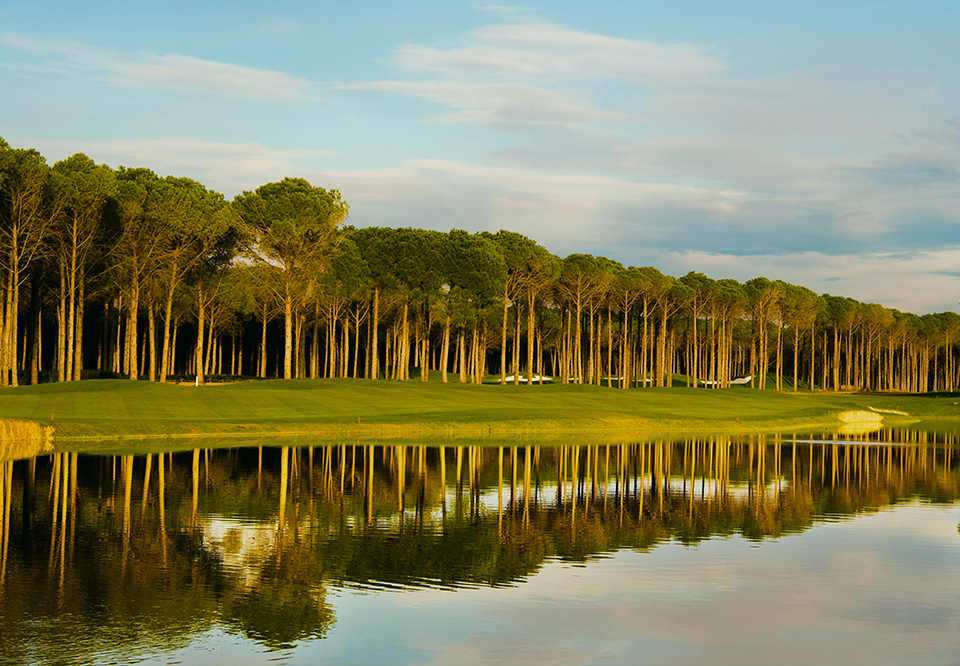 The Regnum Carya Golf & Spa Resort in Antalya, Turkey is a par 72, 7,127 yard test and replaces the Montgomerie Maxx course which had been home of the tournament for the past three years. Having opened in 2008, it is the brainchild of Thompson, Perret and Lobb with inspiration for the design coming from Walton Heath and Sunningdale in Surrey.

Lakes are in play on three separate holes and bunkers may prove a fearsome test with their steep faces and tendency to deliver a ‘fried egg’ style plugged lie. Expansive greens feature and the severe undulations on almost every hole mean those wishing to prosper in Antayla must be dialled in with their approach shots.

The declared field of 78 player has been diluted somewhat over security fears as only three of the top 11 in the Race to Dubai standings will make an appearance at the tournament.

Chief among the players on show is Masters champion, Danny Willett and the Englishman will seek to recover his place atop the Race to Dubai rankings while his two closest challengers sit this one out and look forward to next week’s Nedbank in South Africa.

After his first win since 2008, Portugal Masters winner Padraig Harrington is in the field again this week and will be aiming for another bold showing. South Korean Byeong Hun An will be worth a watch as always and the strong form of Andy Sullivan is likely to continue in Turkey this week.

The first leg of the Final Series is most definitely a wide open affair and almost impossible to predict. Just the way we like it.