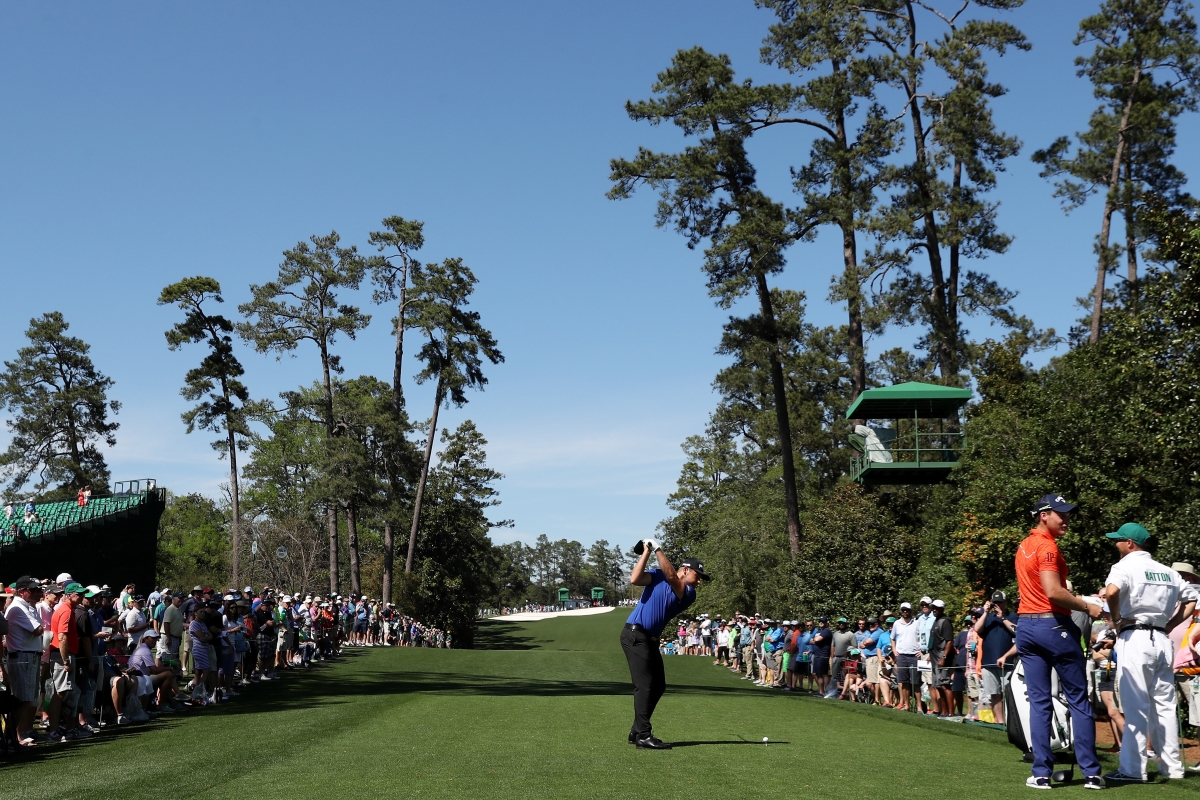 Tyrrell Hatton recounts the tale of his Masters’ debut, which resulted in an early exit, but memories for friends and family that will last a lifetime.

No-one and nothing can fully prepare you for your first trip to the Masters. Of course, I’ve watched it on TV since I was a kid, and spoken to a lot of other players about it, but nothing quite prepares you for that first drive up Augusta’s famous Magnolia Lane.

The whole experience was slightly surreal, but one that certainly lived up to, and, for most of the time, exceeded my expectations.

As well as an incredible experience for me, it was also a special one for my family and friends, many of whom made the long trip out to Georgia to share the week with me. I even had an uncle fly all the way from Australia, and it meant a huge amount to me to have that kind of support.

Augusta kind of jumps out of you from nowhere, as one minute you’re driving along this busy main road in the town and then suddenly you turn off into this beautiful place. And then you catch a glimpse of the course, and the goosebumps begin to start. There’s not a blade of grass out of place, and, as so many people had told me before, you just don’t believe how hilly it is. You just don’t see those slopes on TV.

I always stayed up late as a kid to watch the Masters. There have been so many great moments over the years. For me, the best one still has to be Tiger chipping in on the 16th. I was only five when Tiger won his first green jacket in 1997, so it was surreal to be here playing 20 years later.

I ventured out onto the course on Sunday and played the front nine, then played the back nine on Monday morning, and the full 18 on Tuesday. On Monday I played with Dustin Johnson, Brooks Koepka and Gary Woodland, and on Tuesday I played the last five holes with Danny Willett. We had some fun on the 16th skimming balls over the water together, which was one of the highlights of the week for me. 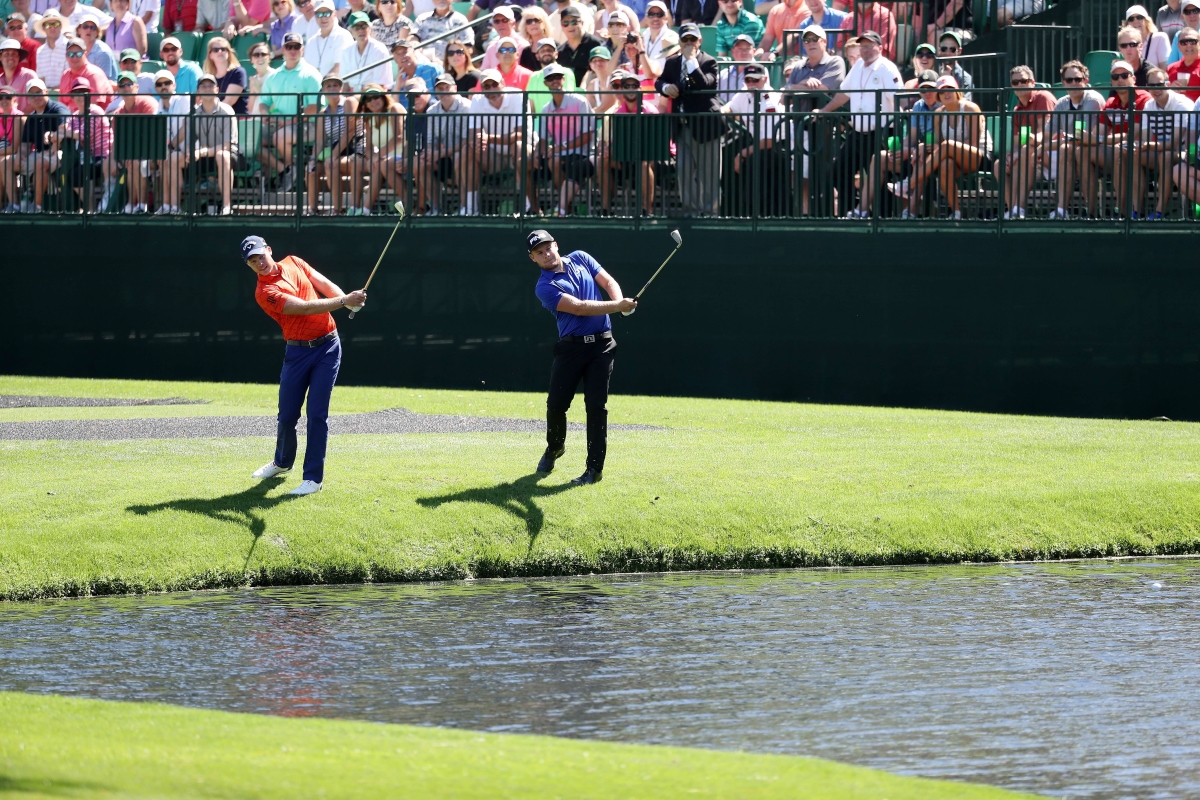 I was really looking forward to playing the Par 3 contest on Wednesday, with my dad caddying for me. Ping even made dad an 8-iron to use on the 9th. Sadly, the storms hit, and play was suspended for the day. We managed three holes, so at least dad got to walk the course a bit.

For the opening two rounds I was drawn with Henrik Stenson and Angel Cabrera. The conditions were really tough, with strong winds throughout the two days. It made it so difficult and, to be honest, at Augusta if you are a few yards out, it punishes you. In particular, club selection and my putting stroke were affected, but it was the same for everybody. In the end, as you know, I missed the cut.

On Saturday, Dad and I worked on the range for a couple of hours and then worked on the putting green. On Sunday I went to the movies with Emily and then got back to the house to watch the golf.

What a finish, and what a champion in Sergio. After his start to the back nine, the way he fought back was really impressive, and I thought the standard of golf played by Justin and Sergio was amazing as a golf fan, as was their sportsmanship - so good to watch.