Next week the world's best golfers head for the Monterrey Peninsula as the third major championship of 2019 takes place at the world-famous Pebble Beach Golf Links. 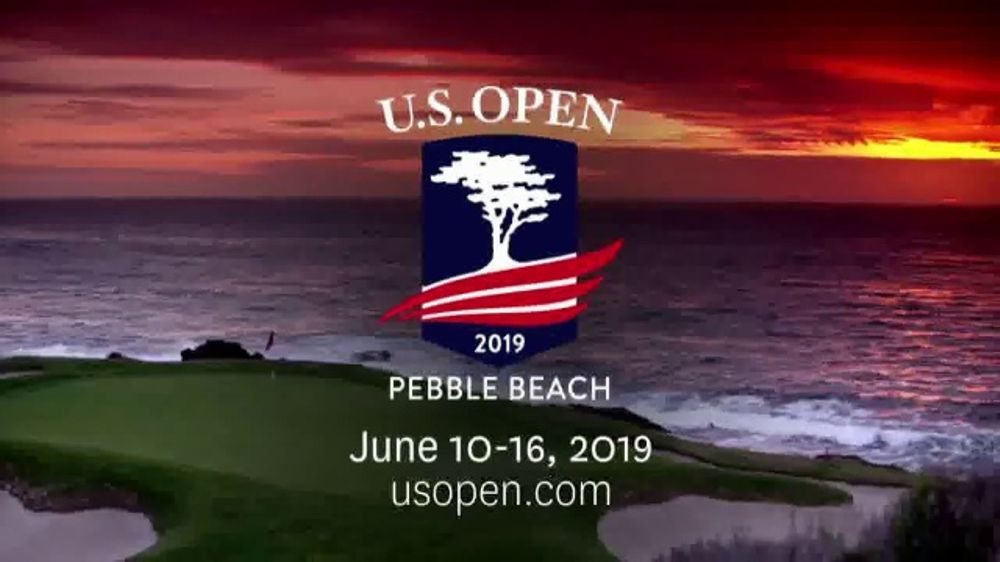 Brooks Koepka went back-to-back last year at Shinnecock Hills on Long Island, New York and there will be many golfers in the field this time around looking to wrestle the U.S. Open trophy from his clutches.

To help build up to events on the Californian Coast, we have been considering the main talking points for the 119th U.S. Open Championship.  Here's what we've come up with...

Not since the 2010 U.S. Open has Pebble Beach hosted one of the men's major championships and the iconic golf course will be a welcome addition for many.

This will be the sixth time it has hosted the USGA's flagship tournament with the first coming back in 1972.  That particular championship is probably best known for Jack Nicklaus' stunning 1-iron golf shot which ricocheted off the pin and settled just a few feet from the hole.  He would go on to secure number 11 of his record 18-major haul.

Koepka's Has 'Three-peat' In His Sights

He's a back-to-back PGA champion; he's a back-to-back U.S. Open champion, but next week Brooks Kopeka has a chance to do what no other man in the modern game has managed - secure a major championship 'three-peat'.

The great Jack Nicklaus never managed it, while it escaped Tiger's clutches too.  And we can't see a more worthy favourite at Pebble Beach than Brooks.

Sure, he might not have the pedigree around this particular golf course, but he is undoubtedly a deserving world number one and boasts a major strike rate of 50% (in his last eight).  That's pretty darn impressive.

Back in 2000 Tiger Woods was in his pomp.  No single golfer on the planet could dream of living with the great man when he was on his game and, unfortunately for the rest of the field, at that year's U.S. Open, he was at his exhilarating best.

At a full 15 strokes ahead of the field, it was one of the least competitive major championships of the modern era, but one of the most fondly remembered at the same time.

Now fast approaching the twilight of his career, the 2019 U.S. Open will be Phil's fifth attempt at becoming the sixth man in the modern game to win each of the four separate major golf championships.

Controversy-Free US Open For USGA?

It seems to be an annual tradition that almost as soon as a champion has been gloriously crowned, post-U.S. Open talk turns to either the often ridiculous set-up provided by the USGA, or some rules controversy or other.

Players are queueing up once again to air their fears for this season's third major championship and, as the world's gaze falls upon the governing body once again at Pebble Beach, they will undoubtedly be praying for a controversy-free four days.

What is for sure is that Pebble Beach will provide one of the most dramatic settings for what's often the most challenging major championship on the calendar.

Who's your winner?  Look out for our 'Players to Watch' piece next week and let us know your prediction in the comments below...