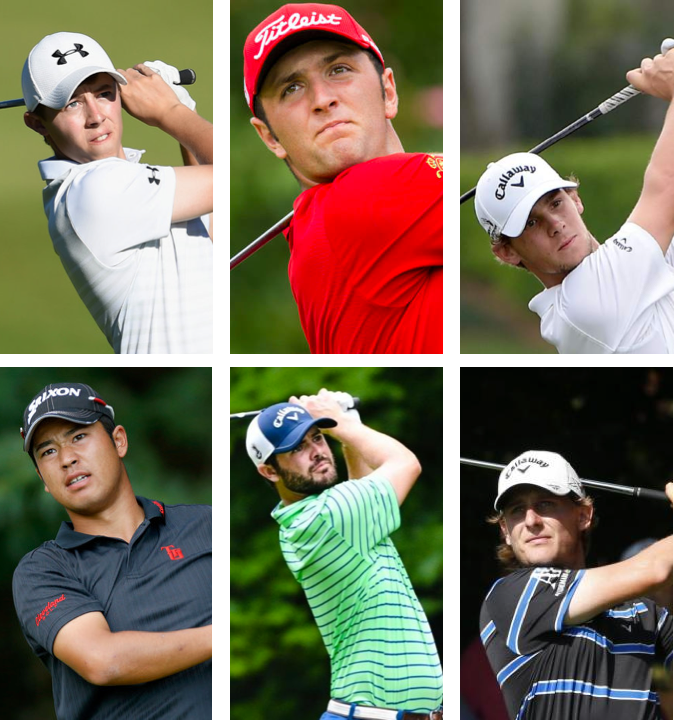 With a new golfing year just around the corner, we thought it prudent to have a look at the players who will be worth paying close attention to over the next twelve months.

Whether a rookie teeing it up on their respective Tour for the very first time, or an established player seemingly trending towards great things, these six players could well make their own individual marks in 2017. 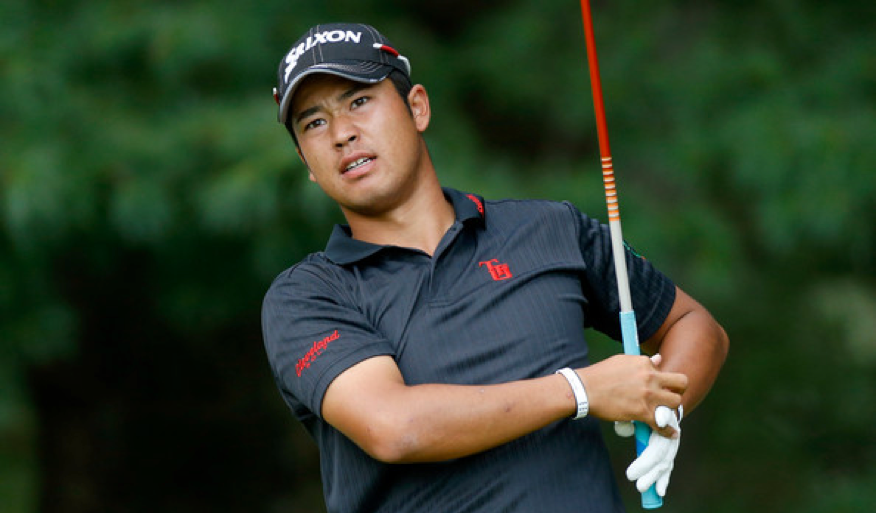 Not really that much of a surprise. We get it.

If ever there was a major winner in waiting though, it has to be Hideki. A scintillating start to the 2016/2017 golfing calendar has done nothing to dampen our expectations for one of the world’s brightest talents.

With all the tools in place to become Japan’s first ever winner of a golfing major, it would be a surprise if he didn’t challenge in any of the four. Picking up a green jacket in April seems a solid possibility.

He has time on his side. If no major in 2017, expect to see multiple tournament wins. 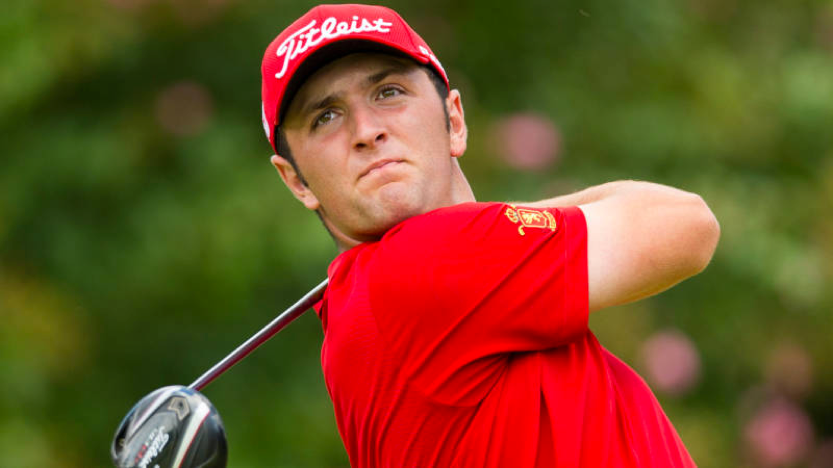 Probably the most talented of the PGA Tour newcomers last season, Rahm is – and will continue to be – statistically one of the most consistent players on Tour.

Before turning professional the Spaniard topped the World Amateur Golf Rankings and was the ‘Low Amateur’ in the 2016 US Open. His first professional start led to a T-2 at the Quicken Loans in Maryland and a further near win came at the RBC Canadian Open where he placed fifth.

This guy has every chance of achieving superstar status. Remember the name. 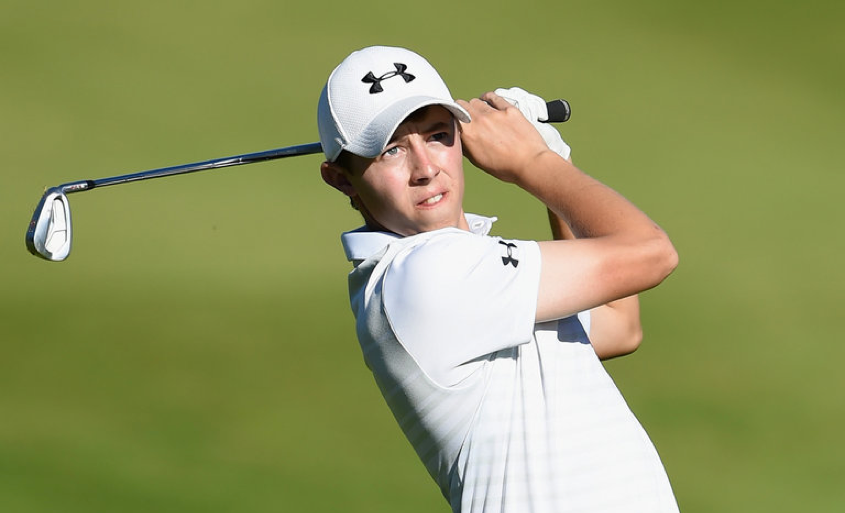 What a wonderful 2016 for Matt. A serial winner on Tour, a place in the Ryder Cup squad at Hazeltine and, to top it all off, becoming Hole19’s very first brand ambassador in April. Doesn’t get much better than that!

Well, OK, perhaps a partnership with ourselves isn’t just as seismic as achieving a lifelong dream in representing your continent at the biggest golf tournament in the world.

With such a strong end to 2016, it seems Matt is ready to pick up where he left off when we get back to tournament golf in January. 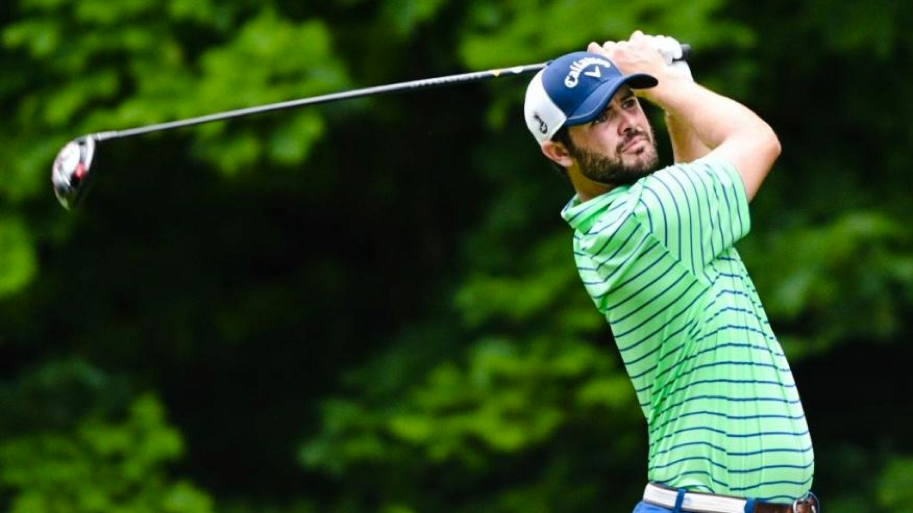 You know him better as the trick-shot guy. Wesley is one-half of the ‘Bryan Bros’ who have taken the world of golf (or at least the Youtube end of it) by storm with their inventive twist on the game.

The fact that he comes with a ready-made reputation, as well as having won three times on last year’s Web.com Tour, means that many will be keeping a close eye on his fledgling competitive career. 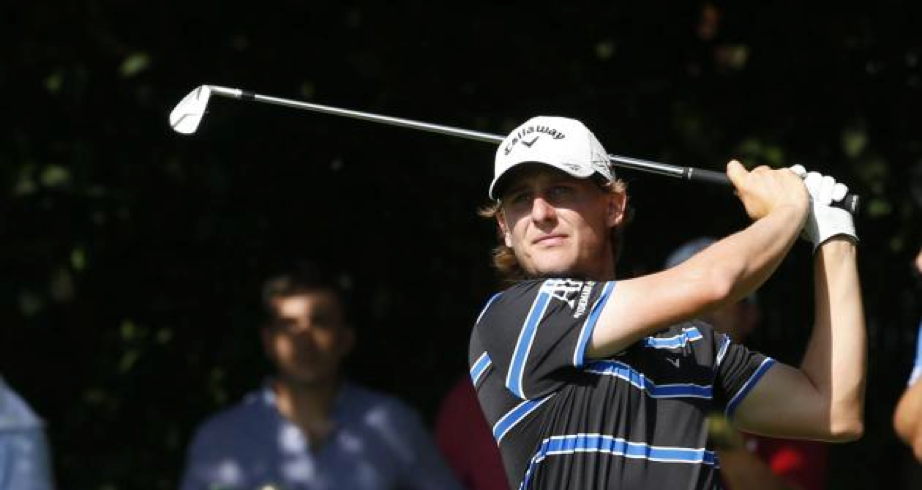 Having captured the 2016 ‘Rookie of the Year’ title, Grillo looks set to have another solid twelve months.

His rookie season started with a win in Napa, California at the final running of the Frys.com Open (before it was rebranded as the Safeway Open).

Grillo missed only three of 22 cuts in his first season as a professional and even managed to make an appearance for his native Argentina at the 2016 Olympics in Rio.

Quite an impressive first year on Tour and there is, quite obviously, so much more to come from Emiliano this year. 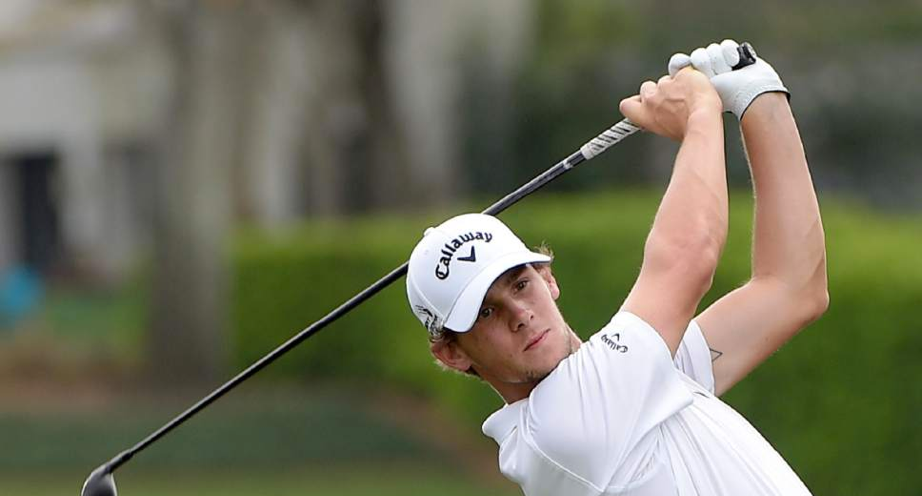 A cracking year for the big Belgian culminated with his inclusion in the 2016 European Ryder Cup squad.

His performances at Hazeltine belied his rookie status as he forged a formidable partnership with Rory McIlroy and eventually won four of the five points on offer.

Consistency is one of his biggest assets and it won’t be long until we see Thomas challenging at the top of a major leaderboard or two.