It is the quest of every serious golfer to complete their very own golf course bucket list.

You might already have yours, or perhaps you are just starting to put it together. If that be the case, let Hole19 provide a little inspiration to help you along.

With that in mind, we have pulled together ten of our favourite worldwide golf courses.

Golfing perfection has a name. That name is Augusta National. Just check out this flyover:

Early April is arguably the most exciting period on the golfing calendar. Masters week provides the very height of sporting excellence, that and an awesomely beautiful spectacle to boot. It’s on all of our lists. It has to be - as a frivolous dream at the very least.

Unfortunately this is one of the most exclusive members-only clubs on the face of this Earth. That makes it tricky to play Augusta - tricky, but not impossible. Get creative and you might just find a way.

If you don’t manage to play, then experiencing the majesty of Augusta as one of the patrons at the Masters would be a pretty awesome compromise.

How can we compile a bucket list without including the true home of golf?

St Andrews is the most famous course in the global game, with many others around the world taking inspiration from the Old Course's design. One look at this and you'll see why:

Then there's the 'Road Hole'. One of the most iconic holes in golf is also one of the hardest par-4s around, with wayward approach shots being greedily gathered by the pot bunker in front of the green.

We've gotta try it. At least once.

Speaking of iconic holes, we cannot be satisfied with our ten without the inclusion of ‘that’ hole.

The only question you are likely to be asked, upon returning from Ponte Vedra Beach, is what you scored on the famous 17th island green. It’s all that really matters:

You could shoot 150 at TPC Sawgrass and it will all still come back to how you played the penultimate hole.

Venue of the 1997 Ryder Cup, where a Seve-inspired European team claimed the famous trophy with a one point victory over Team USA, Valderrama has been dubbed ‘The Augusta of Europe’ - and for good reason.

The course is spectacularly presented and this Spanish gem is seen by many as mainland Europe’s finest offering.

It was the host course of last season’s Open de Espana when England’s Andrew Johnston picked up his first professional win.

Valderrama holds good memories for ‘Beef’; why not go make your own?

Host of the Barclays in 2016, as well as the US Open in 2002 and 2009, Bethpage Black was designed by master architect A.W Tillinghast and is considered by many to be his finest work.

It is one of the most difficult courses in the United States with a high slope rating, narrow fairways, plateaux greens and vast, gaping bunkers.

Not much of a surprise that only one man beat par in the 2002 US Open – the GOAT himself, Tiger Woods.

We shouldn’t have to work too hard to convince you that Hawaii might be a possible destination on your very own bucket list. Just look at it! 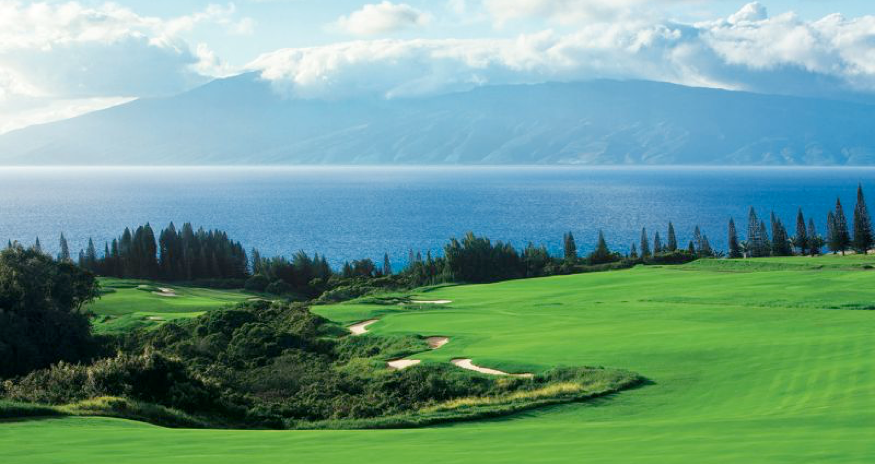 Not only is it an idyllic holiday retreat, but the group of islands which make up the USA's fiftieth state also house many impressive golf courses.

Kapaula Resort is right at the head of that list and is the regular host of the early season Tournament of Champions.

The Plantation Course is located on the slopes of the West Maui Mountains and offers dramatic ocean views on almost every hole.

Its rugged terrain tilts towards the sea and, though technically not a links course, it helps serve up seaside golf at its finest.

On the sixth and fifteenth holes, it is possible that a wayward approach shot may, quite literally, fall off the very edge of the Earth. 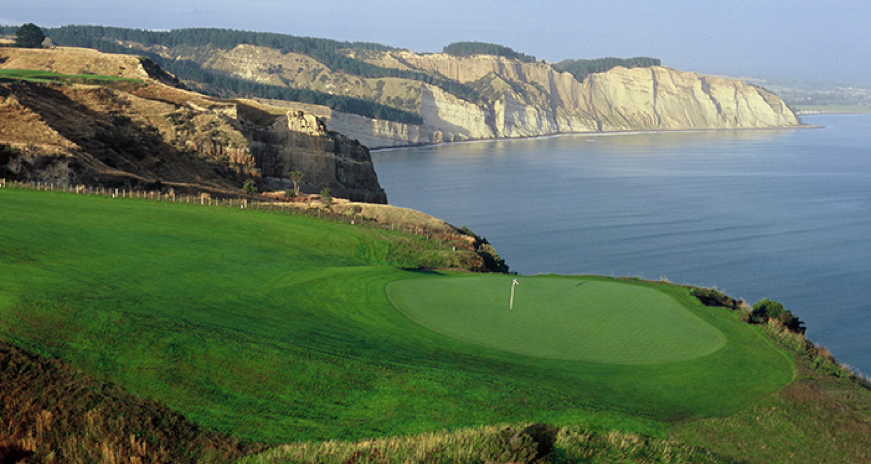 One of the most fearsome and beautiful courses in the United States, the Ocean Course at Kiawah Island was the scene of the 1991 Ryder Cup famously dubbed the “War by the Shore”.

Designed by Pete Dye, it is the archetypal bucket list course. Experiencing its awesome views while grinding away on a windy day would be a real treat, even for the most ardent of golfers.

Set against the backdrop of the beautiful Mountains of Mourne, the host venue of the 2015 Irish Open provides a true test of links golf.

Unpredictable weather, terrifying blind tee shots and nasty hazards all make this course a must for any golfer wanting to earn their stripes.

It was a toss-up between Royal County Down and Royal Portrush on the North Antrim Coast. You couldn’t go far wrong by choosing either.

Not only is this a must play for any South-African golfer, it should be given real consideration by those wishing to sample the best in golf course design – regardless of nationality. 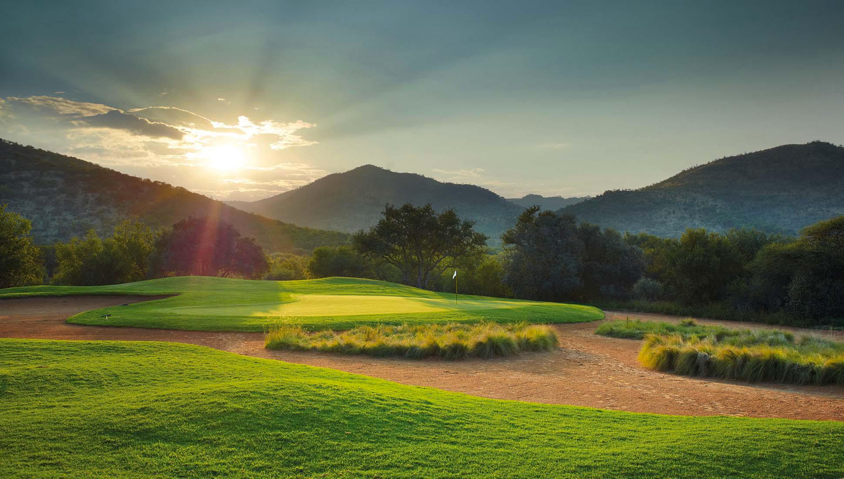 Those playing at Gary Player Country Club will find themselves immersed in a true African experience. The views are spectacular with many interesting features, while the course layout guarantees a tough, yet fair golfing test.

Which course would you most like to take on?

How is your golfing bucket list looking? What have we missed?
Let us know in the comments section below, or perhaps join us on Twitter or Facebook.